Why is Crazy Rich Asians considered groundbreaking for diversity and representation? Aren’t there tons of Asian actors in popular movies and TV? 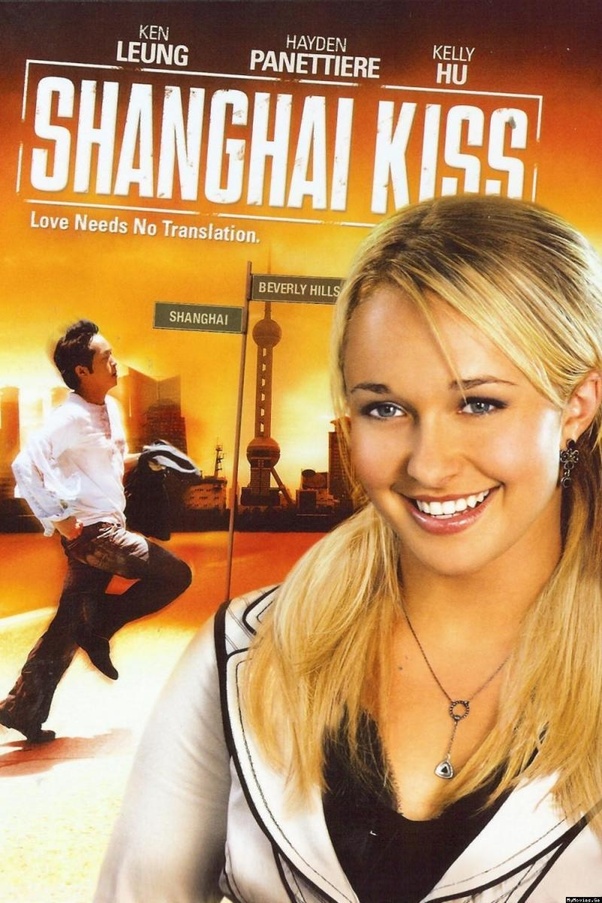