Why don’t internet chat rooms exist anymore like in the 90s? 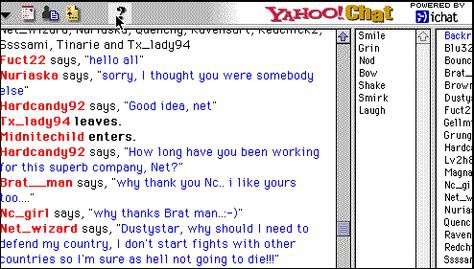 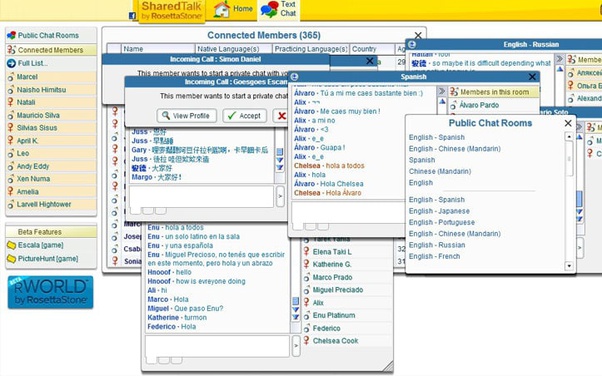 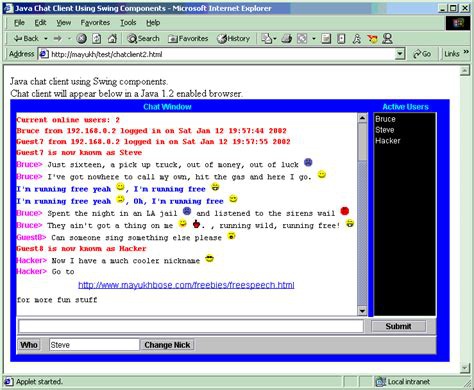