Why does everyone have Kobe Bryant top 5 all time? 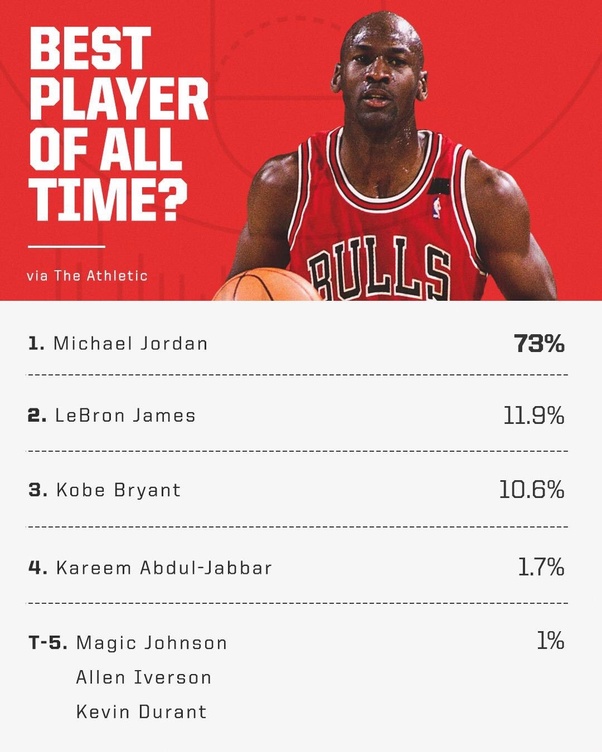 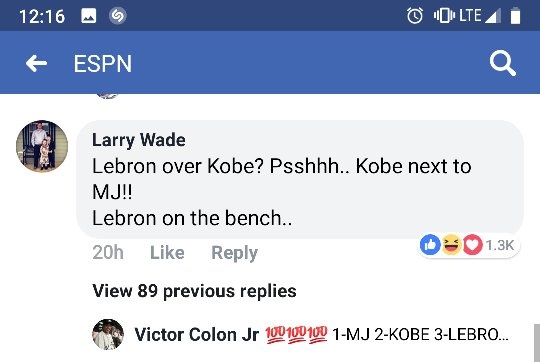 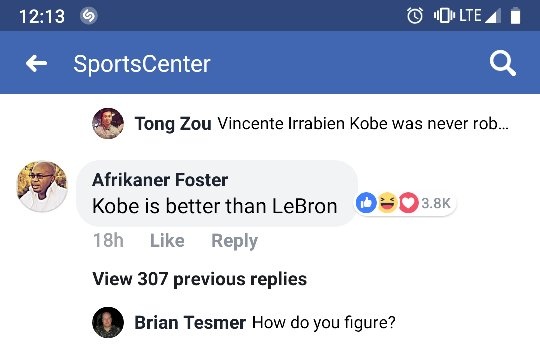 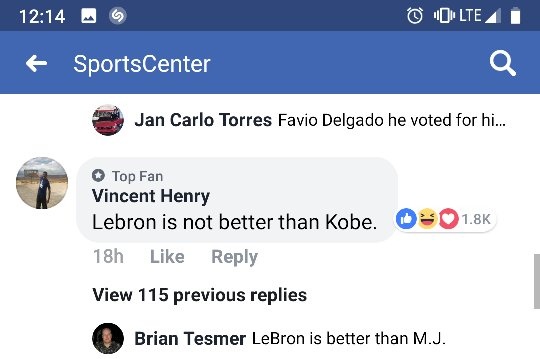 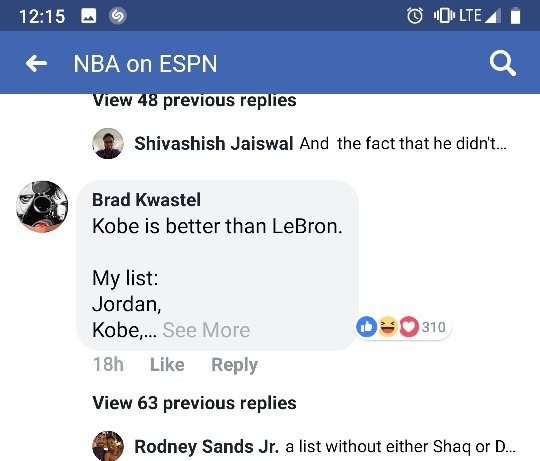 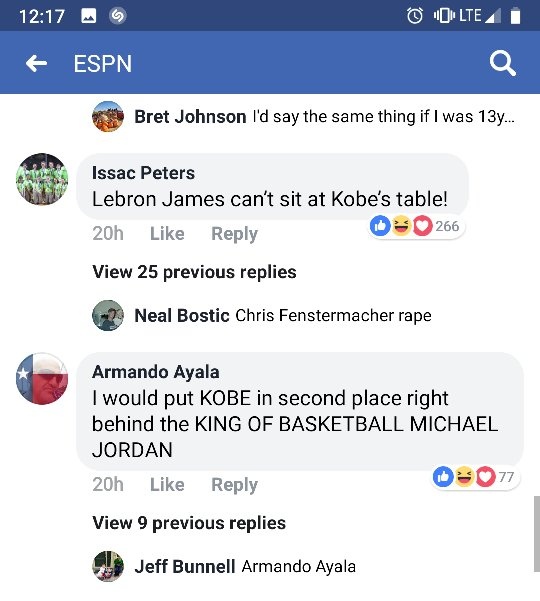 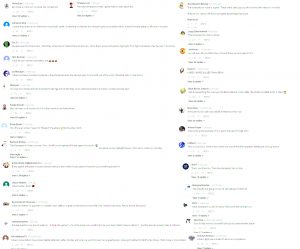 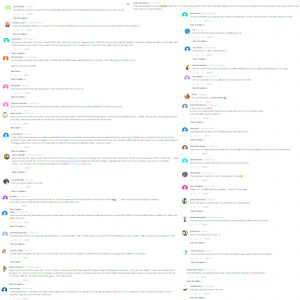 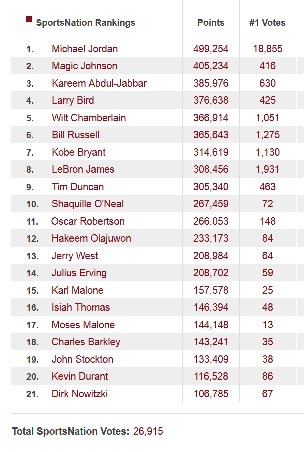 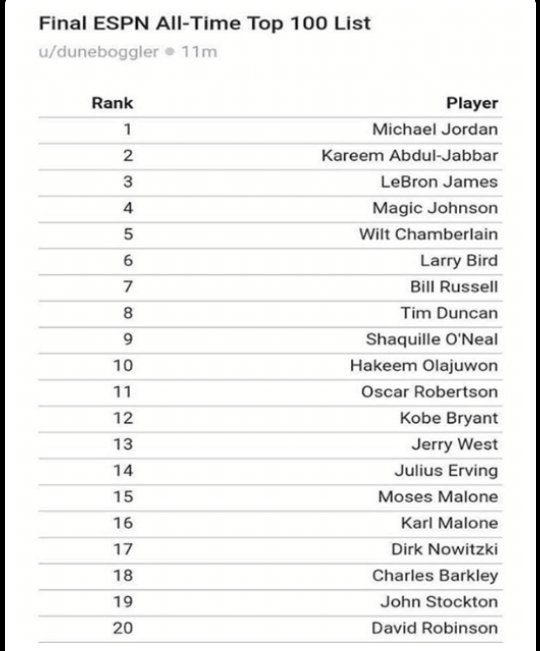