Why does China blanket ban all sex and violence from entertainment instead of creating a rating system like in other countries (Japan, Korea, America, Europe etc)? 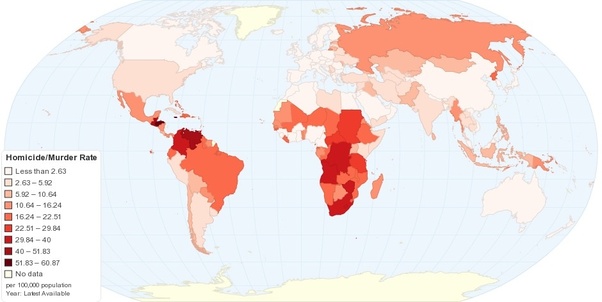