Why do most NBA players rank Kobe over Lebron?

This is a common myth amongst Kobe fans that they always like to use against Lebron. They always ‘I’ll take an NBA player’s opinion over you’ or ‘NBA players all choose Kobe over Lebron’

Firstly, do all NBA players know what they are talking about? How many times you watch TNT or ESPN or another talk show, and Charles Barkley, or Shaq, or Kendrick Perkins, or Paul Pierce, or Richard Jefferson, or JJ Reddick comes on the show and says something that you disagree with? They were NBA players. That means they should know more right? But often it’s the analysts like Chris Broussard or Nick Wright or Max Kellerman that were not NBA players but I find myself agreeing with more.

Paul Pierce has Lebron over Kobe on his top 5 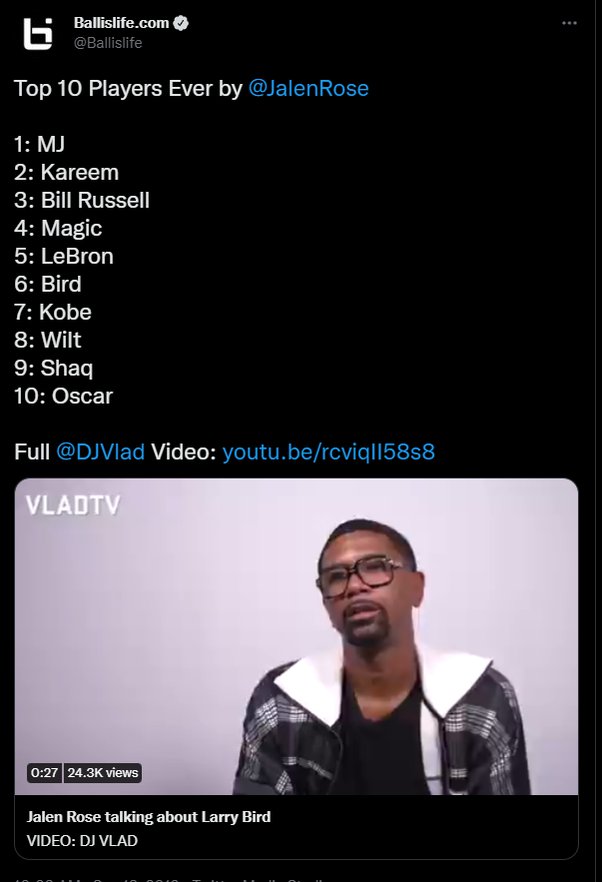 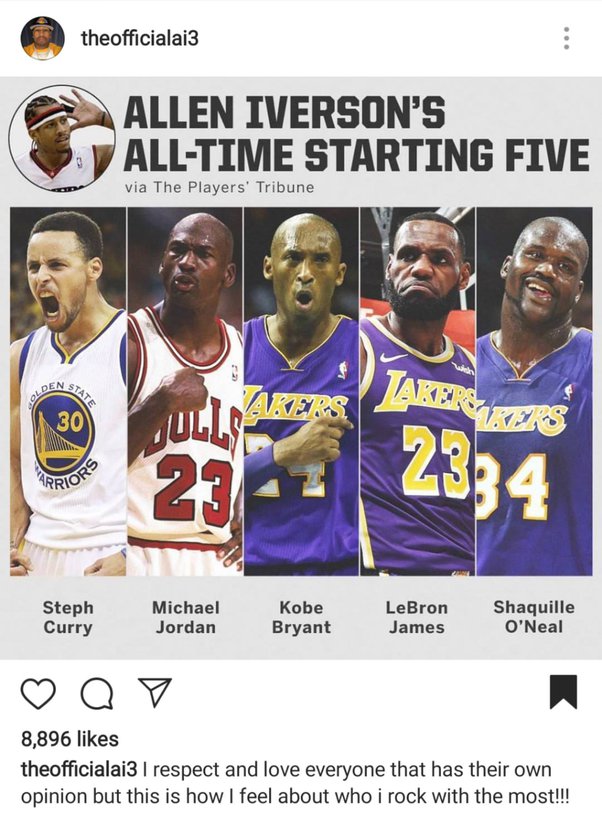 Allen Iverson goes by position, and he has both Kobe and Lebron there. 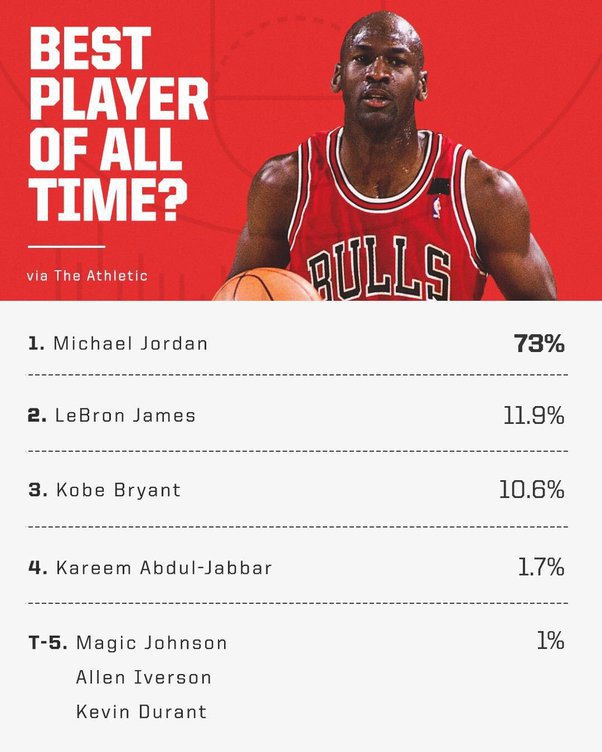 They did a vote for every NBA player on who’s the GOAT – more people chose Lebron than Kobe. Keep in mind these votes were cast in 2016, before Lebron won his 4th ring.

Isiah Thomas has Lebron as his GOAT.

Even Shaq says Lebron would be the GOAT if he becomes the #1 scorer. and Shaq is a well known Kobe supporter.

AFAIK Kobe fans always like to take some quote out of context in order to say that Kobe ranks higher. Jordan said that only Kobe could beat him one on one because he stole all his moves. They take this to mean that Jordan thinks Kobe is better. They take a Larry Bird interview from 2012 before Lebron won any of his rings and use that as proof as Kobe is better. Kobe fans will always take anything out of context and also lie and make up facts to pump up their lord and savior.