I feel that this is a widespread issue with guitarists is that they tend to be a very conservative bunch and tone snobs are everywhere. For the majority of guitarists, the 1950s and 1960s are held to be this gold standard and everything after that time period supposedly isn’t as good. 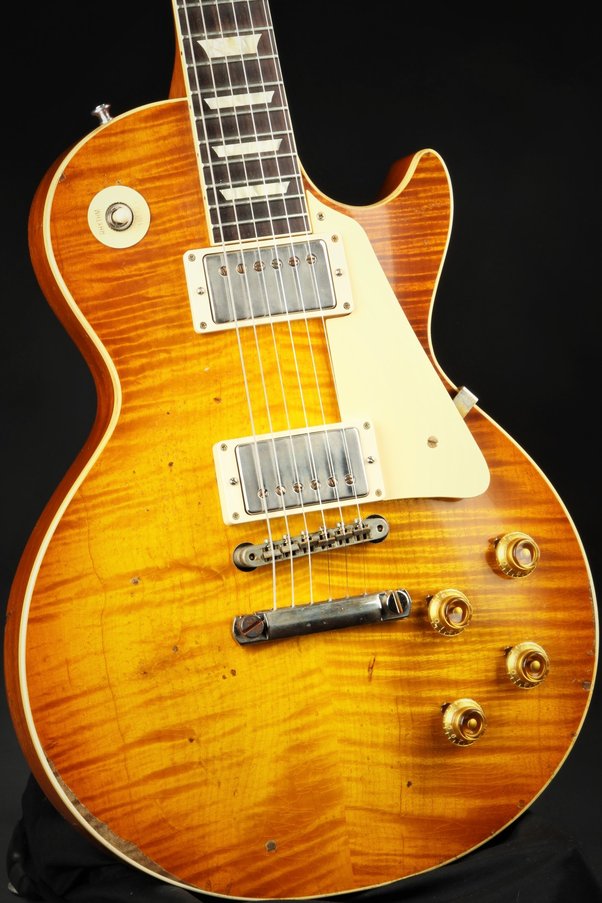 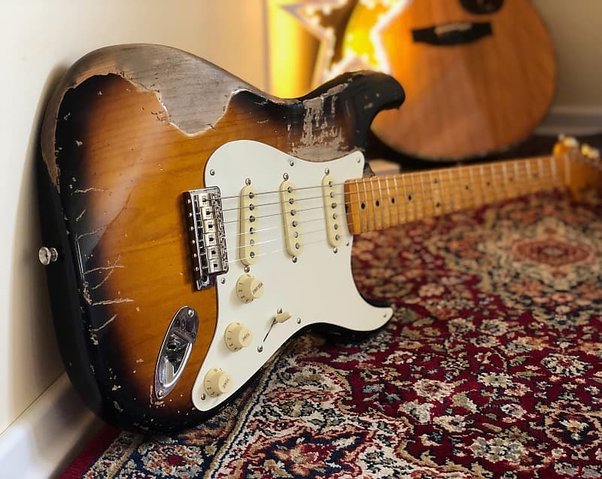 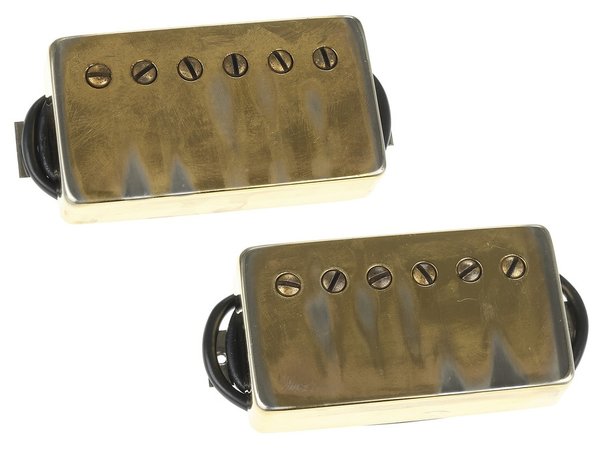 ^ believe it or not, people pay MORE in the guitar world to make things LOOK older and beat up.

Even vintage effects like the 1960s Fuzz and Wah pedals are held in high regard despite their lower fidelity compared to modern effects.

But why do guitar players think that 50s and 60s = the best? Well, because of that’s where all the legendary guitar heroes came from. Clapton. Hendrix. Page. Beck. Blackmore. Gilmore. Green. Bloomfield. Harrison. Townshend. Richards. Kossoff. Iommi.

^ I love how recently Josh Scott from JHS pedals basically trolled everyone on his channel for a year by pretending to play through a tube amp while he was actually playing through a modeling device- and nobody realized the difference. In the guitar world, you have a lot of tone snobs who swear their life on the ‘vintage = ALWAYS better’ mantra.

It’s kind of a sad truth that many guitarists rather than embracing their own sound, want to sound like their guitar idols which also means they want to have the most authentic gear possible that replicates their guitar idol’s gear which likely means gear from the 1950s and 1960s.

This results in a huge demand for guitars, amps, effects, pickups back then which is why vintage guitar equipment can fetch lots of $$ and why demand has created newer guitars, pickups, amps, effects etc to be exactly like the way they were back then!

This kind of conservative thinking impedes innovation in the guitar space. As a result there’s only a handful of guitar, amp and effects companies that are innovating while the majority are focused on trying to re-create the sound and tone of the old 1950s and 1960s equipment.

So personally, I dislike this way of thinking but that’s how unfortunately the guitar market is like.