Why are South Korea and China fighting over kimchi?

Let’s get the first thing out of the way: Kimchi is Korean.

The outrage between Korean and Chinese netizens stems over whether ‘pao cai’ is actually the same thing as kimchi – it is not.

Both Pao Cai and Suan Cai are types of fermented cabbage as is Kimchi and Sauerkraut, but all these types of pickled cabbages differ from each other in the way they are prepared and the spices and ingredients they use. Kimchi always uses red peppers and sometimes a type of fish/anchovy sauce for seasoning. 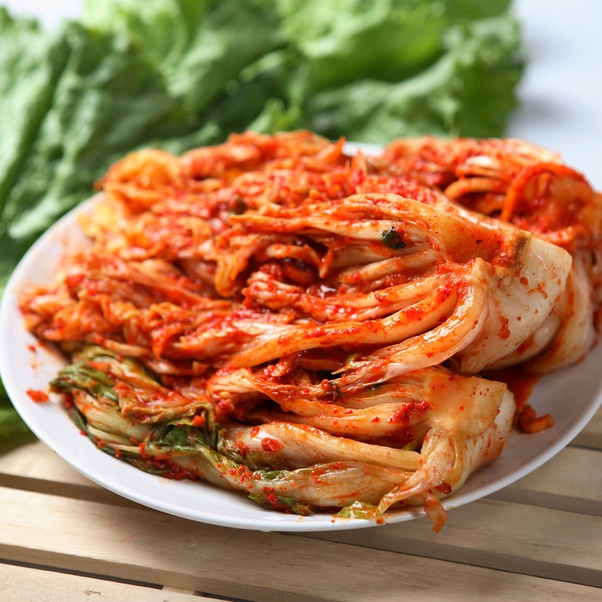 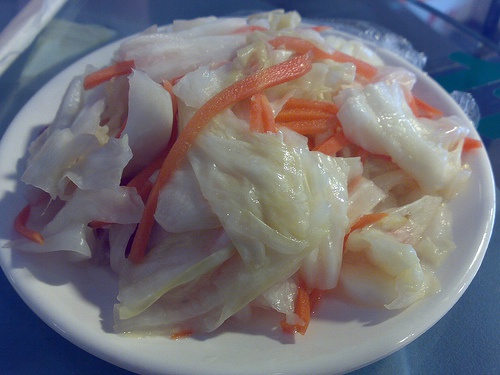 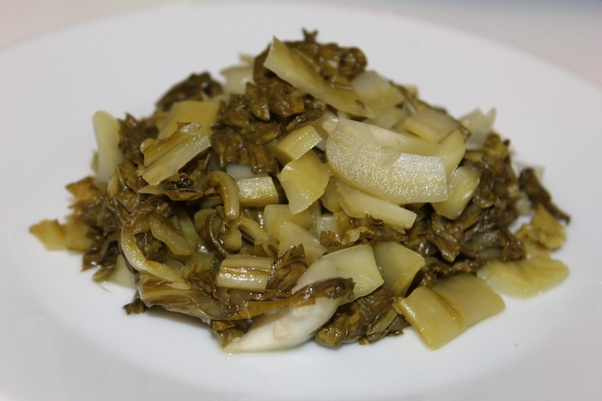 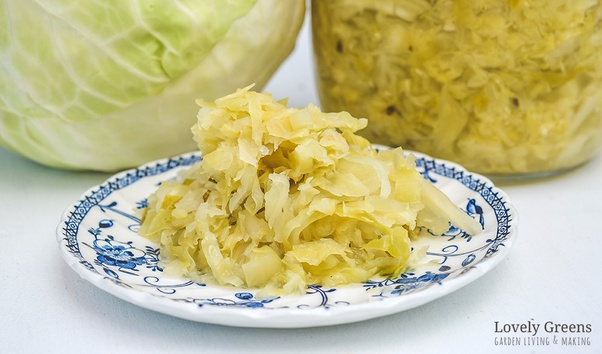 All fermented cabbage, all obviously look different from each other.

So let’s be clear here.. what makes a dish a dish is the way it is prepared + the ingredients. That is why all these types of fermented cabbage are all different dishes, and why Kimchi is not Pao Cai. But I’ve been to many Chinese restaurants (most recently Little Sheep Hot Pot) that would list Pao Cai under the name ‘Chinese Kimchi’ which just adds more confusion. Pao Cai is it’s own dish, separate from Kimchi. It doesn’t matter which one was invented first because they are separate dishes.

I find it rather petty to have any quabbles about this, does Germany accuse USA of ‘stealing’ hamburgers, hot dogs, etc? Of course not. Americans took a dish of German origin (beef patties and sausages) and made it their own. Likewise Koreans took Napa Cabbage and made it their own. I don’t see why there should be any kind of debate over this.

Also, I am appalled at the Chinese answers on here. Why do so many Chinese feel the need to generalize Koreans as all nationalistic? Have they been to Korea? Have they talked to any Koreans themselves about this? Or do they just assume every Korean hates China and say that they invented everything? Cause that’s totally BS. In my years living in Korea, dating Korean girls, talking with Korean friends and meeting with strangers at various meetups, I’ve never heard any Korean ever say these kinds of things about China. They’ve only said two negative things about China in my experience: 1) the air quality which they blame on China creating factories near the Korea border and blowing the ‘yellow dust’ towards Korea, and 2) Chinese tourists – but every country has said negative things about Chinese tourists. But for saying stuff like Chinese characters are invented by Koreans? that Confucius is Korean? that Chinese originated from Korea? stuff like that? Never. That’s complete nonsense.

Even on Quora, I don’t think I’ve seen any Koreans that I have said such things. On the other hand, I’ve met alot of Chinese nationalists that want to claim that everything belongs to them. Just saying. This has been my experience.