Why are Korean people nationalists while Chinese people are not?

This is the biggest joke I’ve ever heard. How many Korean nationalists have you run into online compared to Chinese nationalists?

All you have to do is go on social media (Western or Chinese) and post that Taiwan is it’s own country, or that Hanbok is Korean not Chinese, or that ___ is actually from X country and not from China or any of the other hundreds of topics that Chinese people are sensitive about, and the Chinese/CCP nationalists will come out in full force, perhaps even using VPNs online to post about how all Westerners are brainwashed or how we all hypocrities and how China is a victim because of the century of humiliation and they wont stand for it any longer or how I’m a traitor to my people etc

And this makes sense to me. Koreans in my experience are not any more nationalistic than any other country, and definitely not more than China. Young Koreans these days don’t even particularly like their culture, calling it ‘Hell Joseon’ and the high suicide rate alludes to this. All the nationalistic Korean rhetoric that Chinese often refer to come from the early 2000s when Korea was still developing economically. Recently, the nationalistic Korean issues is about Hanbok/Hanfu and Kimchi/Paocai and things like that which I tend to side with the Koreans on because Chinese don’t seem to realize that historically, all nations in the world were all influenced by the most powerful nations of the past, and all these debates should just be a non-issue.

Chinese on the other hand, ever since Xi Jinping took office, have been fed more and more propaganda about how their country is the greatest to have ever existed and they are the rightful top economy in the world and how every other country stole from them and how the USA is the bully while they are the keepers of peace in the world (laughable, I know considering how China has disputes with nearly every surrounding Asian nation and Western nation). Especially recently with Trump antagonizing China, the amount of anti-American and nationalist pride I’ve seen from Chinese people is palpable.

It’s no surprise to me that China should have more nationalists both in number and in percentage given the above. 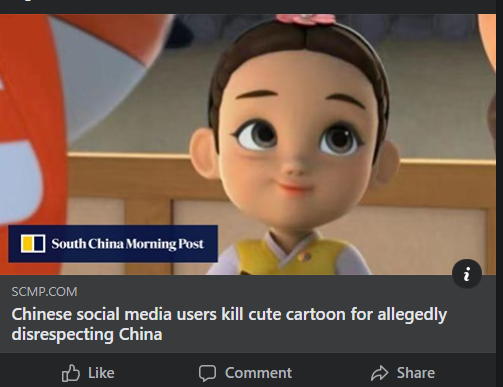 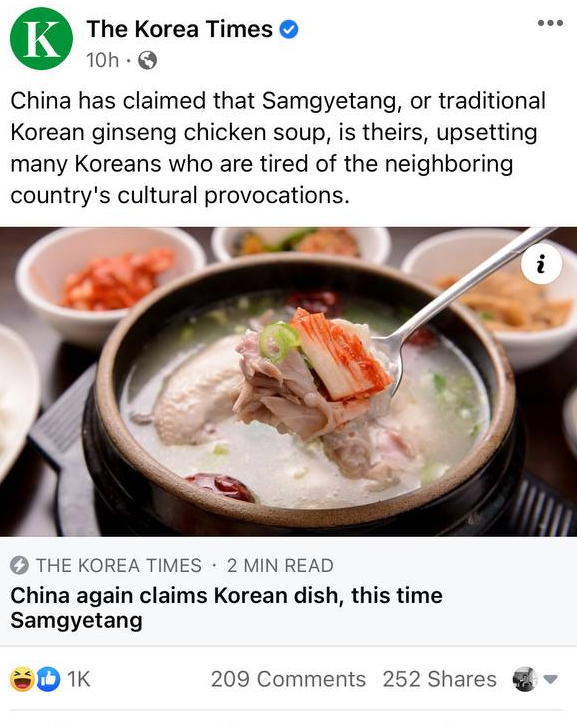 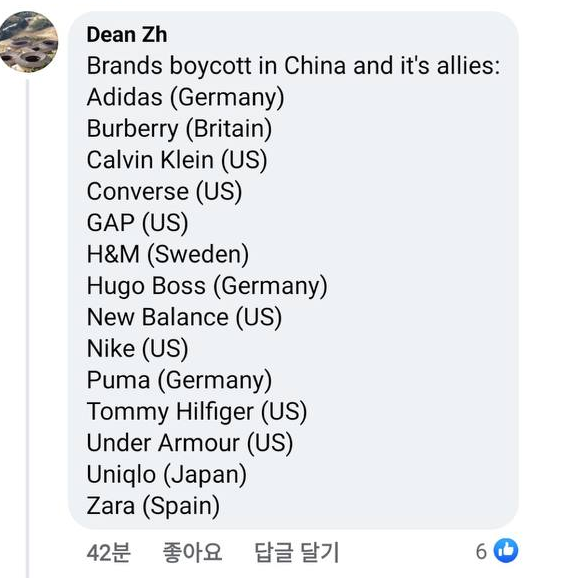 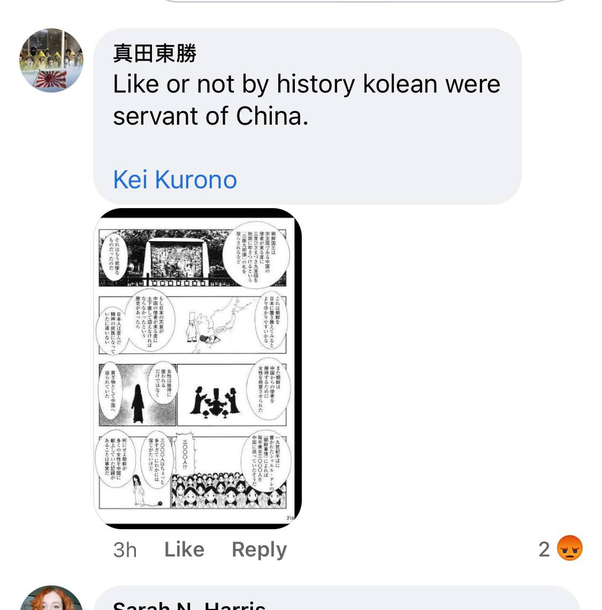 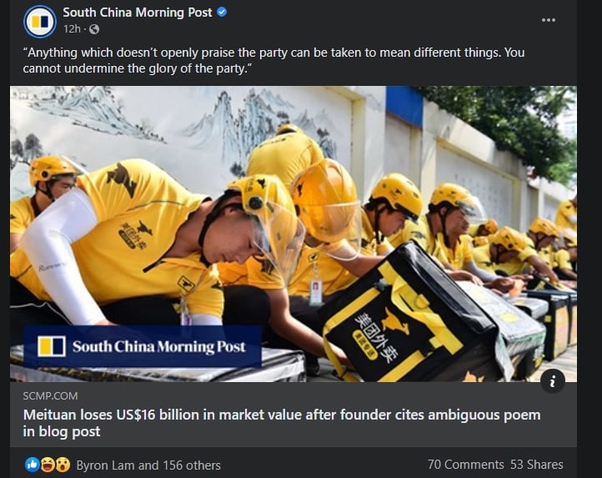 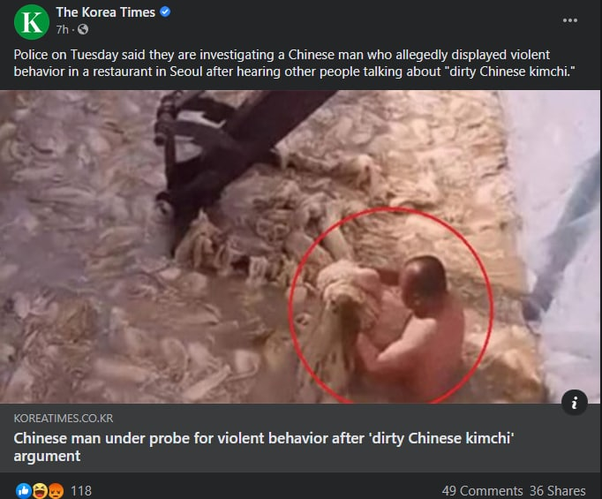 Edit: Looks like Chinese new boycott of the week is H&M products. They boycott something new every week. What do Koreans boycott? Some Japanese products and that’s about it and it’s for a good reason – because of Japan’s refusal to acknowledge the comfort women issue. Chinese just boycotts whatever company or organization says or does something even remotely political with them. I remember last year when they boycotted the NBA because one of the NBA team’s owners tweeted about supporting Hong Kong. He was not affiliated with the NBA in any way as an independent owner. And then Chinese companies banned NBA broadcasts because of it. What about banning South Park because they mentioned Winnie the Pooh? What about banning Kpop because of THAAD? What about boycotting Canola oil because Canada arrested the Huawei CFO? I believe now they are also boycotting KFC and McDonalds? the list just goes on and on… So tell me again that Koreans are more nationalistic than Chinese? in what way?