Who were the most hated NBA players before Lebron James became an all time great player in the league? 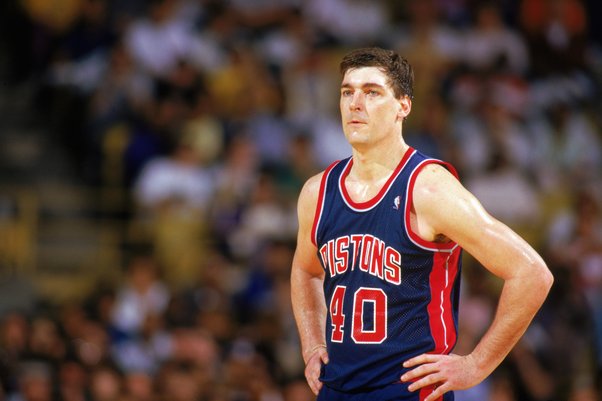 Everyone except Pistons fans hated his guts cause he was one of dirtiest players ever but you know what I gotta give respect to Laimbeer cause he didn’t give two f***s about what you thought about him. He was a tough nosed player. He was a very durable player despite the fact that he was so physical with everyone on the most physical team ever. 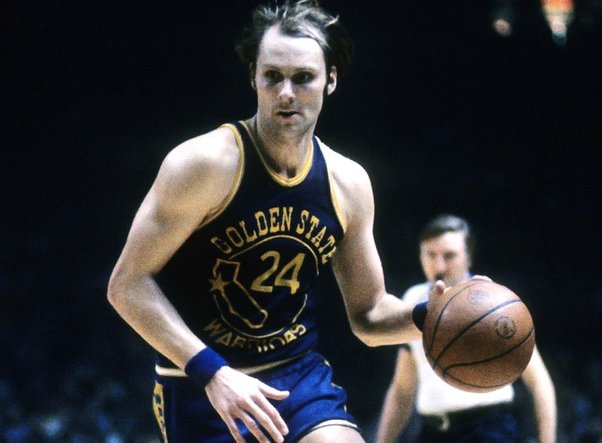 Although he exhibited the same traits that Jordan and Kobe would later inherit and be praised for (being an arrogant conceited perfectionist asshole to people), it wasn’t as appreciated in Barry’s day and he didn’t have very many friends either on the court or off of it. When I went to the Warriors games in SF I might have been the only one wearing a Barry jersey lol.

But nothing compares to Lebron James. The most hated player of all time. His crime? being the self proclaimed GOAT, talking too much on twitter, handpicking teammates, whining, flopping, needing too much help, and ruining teams. Being too nice to China. Being a devoted husband and father and contributing to his Ohio communities. No off court scandals to date. Just an awful awful person.