Who was the best player between John Havlicek, Elgin Baylor and Rick Barry?

You have three all time small forwards playing around the same era. Baylor was the earliest but his career overlaps a bit with the other two.

Let’s go category by category as all three of these players can do a bit of everything on the court: 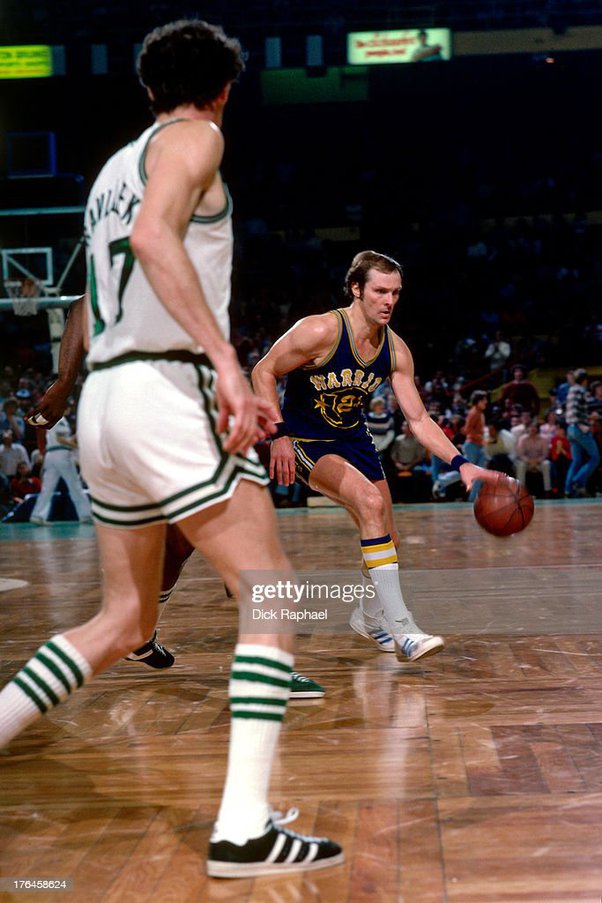 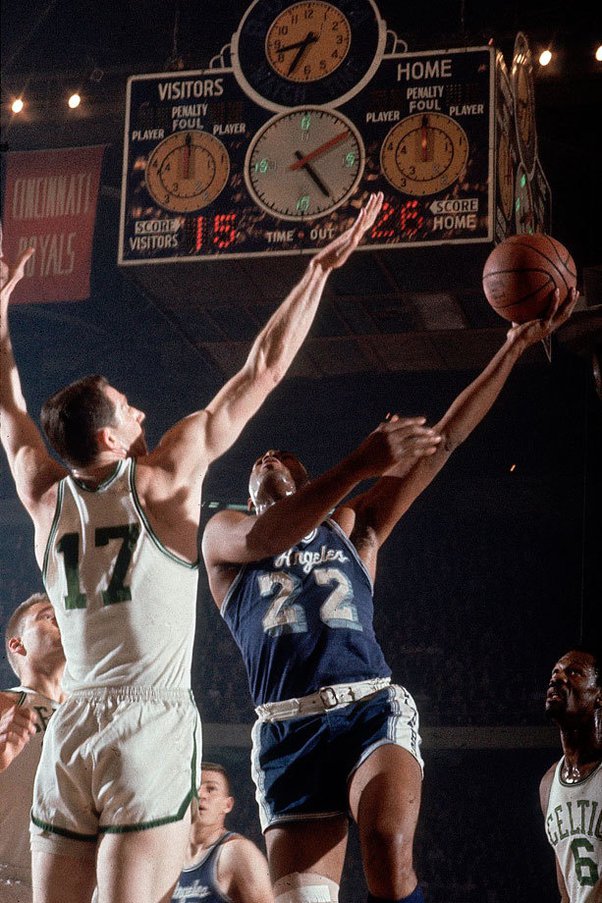 Scoring – this one is tough – it’s either Baylor or Barry both of them were monster scorers in their prime. Baylor has the third highest PPG all time at 27.4 PPG and peaked at 38 PPG in 1962. Barry’s overall career PPG is lower at 25 PPG but peaks almost as high at 36 PPG in 1967. Baylor’s career high is 71 PTS and STILL holds the record for most points in a Finals at 61 PTS. Barry though, holds the highest Finals scoring average of all time at 36 PPG – and averaged 41 PPG vs Wilt’s 76ers in the 1967 Finals. It’s super close between Baylor and Barry and you could pick either one and get one of the best scoring forwards of all time.

Rebounding – definitely Baylor. Baylor averaged 13.5 RPG as a 6′5 forward. That’s pretty insane and shows how athletic he was. He peaked at 18 RPG in 1962. While Barry was a very good rebounder in his early years before his knee injuries, he never really matched Baylor and Havlicek is a fine rebounder for his position too but ranks third here.

Passing – very close between Barry and Havlicek. Both Barry and Havlicek could be considered prototype point forwards. Barry had a few seasons averaging 6+ APG and Havlicek had a few seasons averaging 7+ APG. At their peaks, Havlicek *might* have the slight edge here but Barry was consistently a great passer after his knee injuries forced him to be more of a perimeter player. Super close and both had great competing teams in the 1970s. You could pick either one and get one of the best passing forwards ever. Baylor was also a pretty decent passer, but he was a level below these two.

Defense – definitely Havlicek. Havlicek was a 8x All-Defensive player. “Havlicek steals the ball!’ is ingrained in the minds of many old school basketball fans. Havlicek was similar to Pippen in his day, he was a very smart help defender and great at perimeter defense. Barry and Baylor weren’t known for their defense.