Those are all great Hall of Fame power forwards that played in the 1960s, let’s go over the categories and see how they all match up. 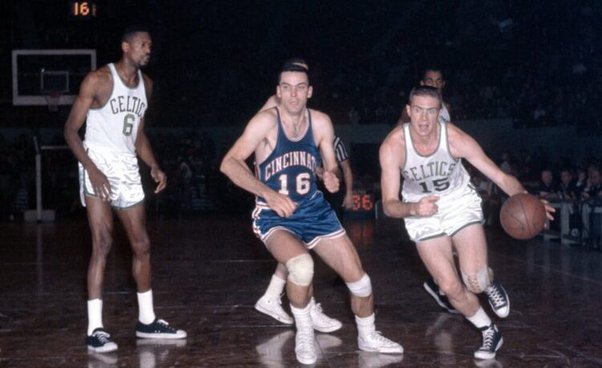 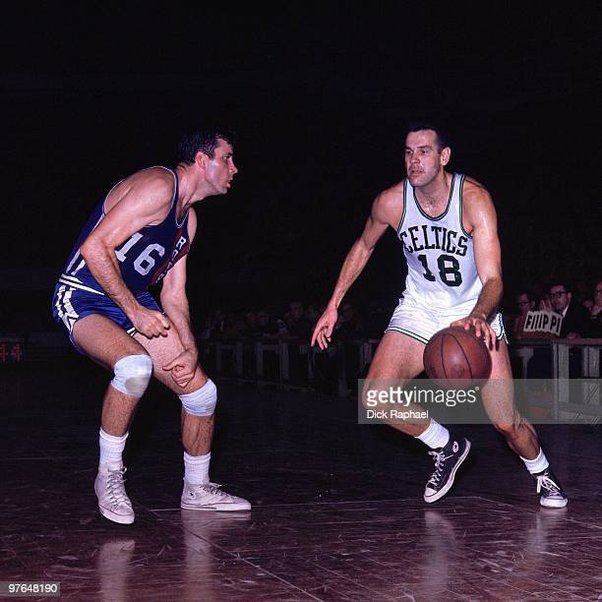 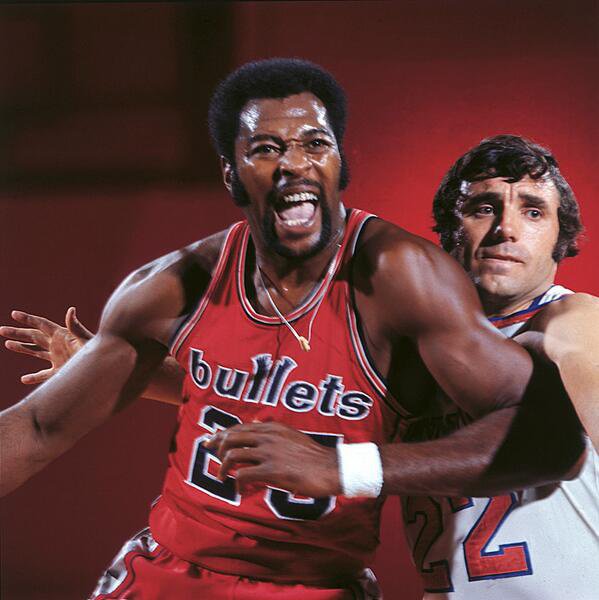 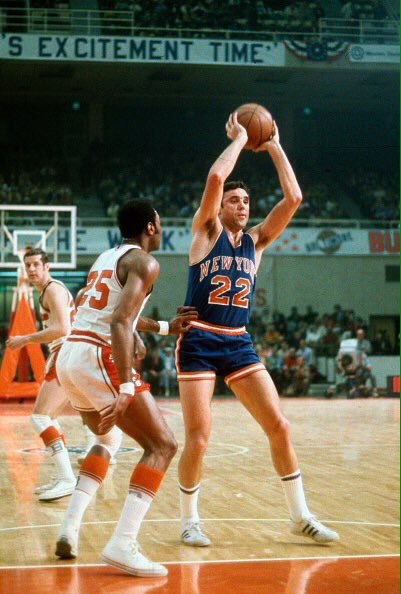 Scoring – Well it’s tough here because none of these guys were unstoppable prolific scorers or anything. Lucas, Howell and Heinsohn probably have the best case here as they can actually average over 20 PPG. Lucas was probably the best shooter out of them, and both Lucas and Howell were far more efficient than Heinsohn. Heinsohn though should get some credit as in the playoffs he really pushes his scoring up a notch and in fact was a top 2 scorer on his first 4 championship teams with the Celtics. So it’s tough to say here. I guess I’ll take Lucas and Howell for the regular season and Heinsohn for the postseason.

Rebounding – Definitely Jerry Lucas here. Lucas is one of the greatest rebounders of all time, he averaged 15.6 RPG for his career and is one only a few players to ever have averaged over 20 RPG in a season (Wilt, Russell, Thurmond, Pettit are the other players). Yes he was known to stat pad some of those rebounds, but his incredible memory might have played a part in his rebounding. After that, Gus Johnson was a very good rebounder due to his athleticism and can easily go over 13 RPG. Then Howell and Debusschere are pretty close both can get you over 11 RPG on any night. Finally Heinsohn last, he was a fine rebounder but not on the same level as the guys above.

Passing – None of these guys were expected to pass much as they played mainly in the post, and their teammates handled more of the distribution than they did. Lucas and Debusschere may have passed a bit more than the other guys but it’s pretty much a wash.

So overall my ranking is – Jerry Lucas (yes he was a stat stuffer but he is by far the best guy analytically here and the All-NBA selections agree), Dave Debusschere (fantastic intangibles guy and a tough defender, with the rings to back it up), Tom Heinsohn (8 rings and a nice postseason scorer), Bailey Howell (basically just a very capable but lesser version of Lucas), Gus Johnson (tough defender and rebounder but that’s about it).