Who was a better all around player- Oscar Robertson or Jerry West?

Depends what you mean by ‘all around’ this is a question that usually means a player who can score a lot, rebound a lot and pass a lot. The other definition is ‘two way’ player – one who can do everything offensively, and defensively.

I will say that Oscar fits the ‘all around’ definition better – he was *almost* as good at scoring as Jerry although not quite matching up to West’s peak scoring abilities, he was a better rebounder and also a better passer (both by a slim margin though).

Jerry West fits the definition of ‘two way’ player better – he was better defensively and this is really no contest between the two on that front. 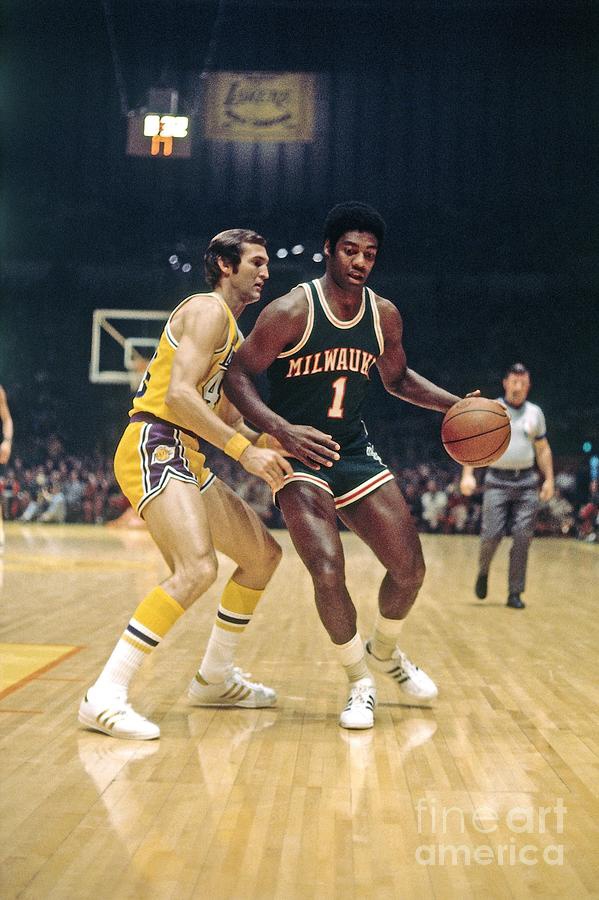 I will say overall it’s Jerry West. The reason is because West was much better than Oscar defensively, while not lacking that much in rebounding / passing abilities compared to Oscar (after all West did lead in assists before so he was a capable PG) – and was a better shooter and scorer than Oscar to boot, especially when it came to peak abilities.

West was also considerably more clutch and had more playoffs experience. And also better in the playoffs (West went up to 29 PPG in the playoffs, Oscar decreased to 24 PPG). He was also by all accounts a better teammate as well. West is IMO the perfect guard he had almost no flaws in his game or his character, perhaps just having a rather unlucky career is all. There’s a reason the NBA chose him to be the Logo – its because he exemplified everything there was to be a prototypical guard, both on court and off court.