Who suffered the greatest fall from grace in the NBA? 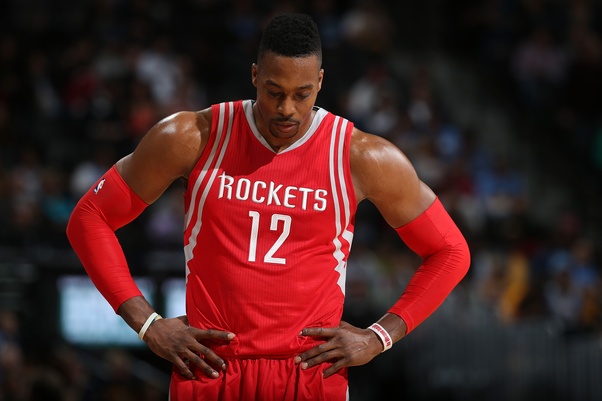 Up until 2012, Dwight was the next coming of Shaq. A 3x DPOY, 5x Rebounding leader, and 2x blocks leader, Dwight was the 2nd best center in the NBA, best player on an otherwise underwhelming Finals team in 2009, and had supreme athletic gifts.

Unfortunately, his move to the Lakers, injury and feud with Kobe led to Dwight being shunned by the basketball community. He was underwhelming with the Rockets and has bounced around from team to team since then, constantly derided by fans for having no post moves, too ‘soft’, no ‘killer instinct’ etc. His post Lakers career ruined him. Very disappointing for an otherwise top 15 center all time and first ballot HOFer.