Who is the most unselfish NBA player ever? 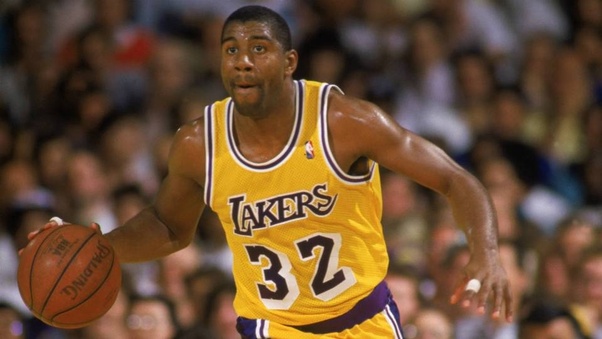 Magic is one of the greatest team players ever, successfully playing with 4 other HOFers during his career without ever asserting his ego. Magic could make any teammate better. 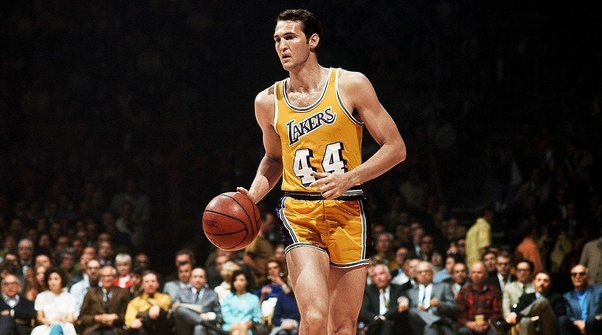 West successfully played with Wilt Chamberlain, Gail Goodrich and Elgin Baylor – all while getting amazing stats but not hogging the ball or letting his ego take over. Fantastic teammate. 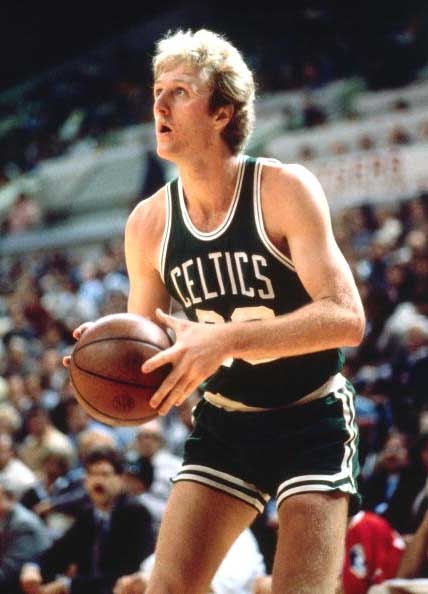 Yes, I could put Lebron here as well, but everyone knows how good a teammate Larry Legend was. Look at the roster of HOFers Larry played with: He started his career playing with Tiny Archibald, Dave Cowens and Pete Maravich (on the bench), then played with Kevin McHale, Dennis Johnson, Robert Parish and Bill Walton later on. that’s a whopping 7 other HOFers he played with! And not one of them ever had a bad thing to say about Larry. 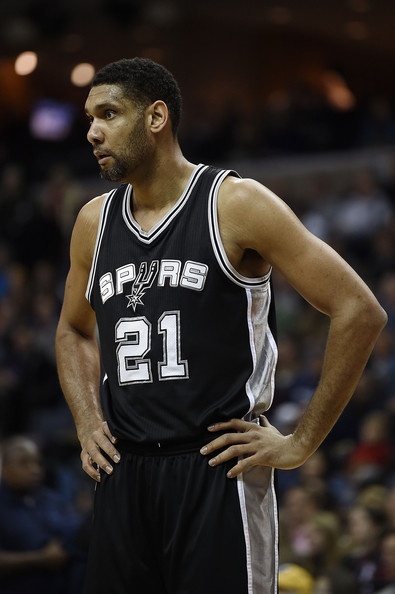 Duncan never cared about his stats. He just got it done every night. I could also put Dirk here as well, but Duncan was better. He puts up double doubles every night, had a great chemistry with David Robinson early in his career and was all but happy to hand the leadership of the Spurs over to Tony Parker and Kawhi Leonard later in his career. No one ever said a bad thing about Timmy. Fantastic teammate and fantastic player. 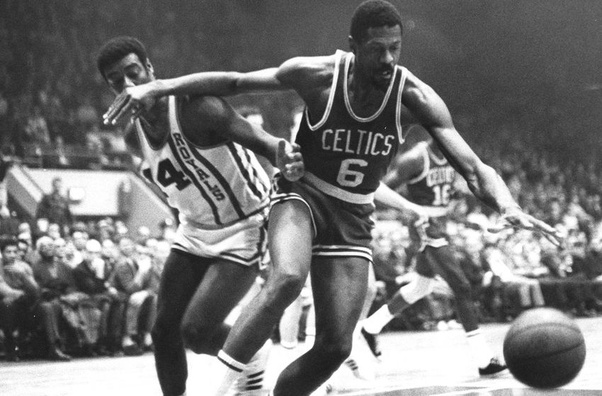 Russell did everything it took to win, and believed in team play above all else. Russell never cared about his stats either, he grabbed as many rebounds as it took, blocked as many shots as it took, and had a stellar 4+ assists a game for a center! Other Celtics could rest assured that if they faltered on defense, Russell would be there to cover up their mistake. One of the best teammates (and players) to ever play the game.