Who is the best all-around player in NBA history?

I’m going to actually go with both. Here are the top 5 players that are great at scoring, rebounding, distributing and playing both ends of the court. 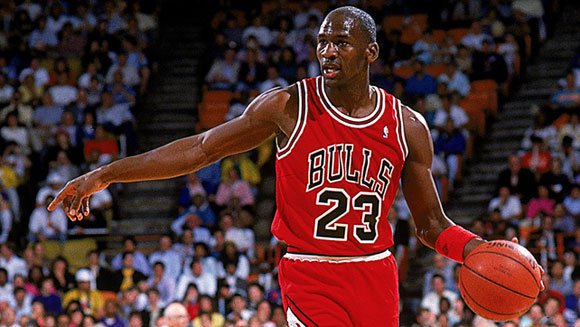 A complete a player as there ever was, MJ was obviously a great scorer, but also a solid rebounder and passer as well. When he played part time PG during the 1989 season, Jordan averaged a tremendous 32 PPG, 8 RPG, 8 APG and 3 SPG. In addition Jordan was one of the greatest defensive guards of all time. 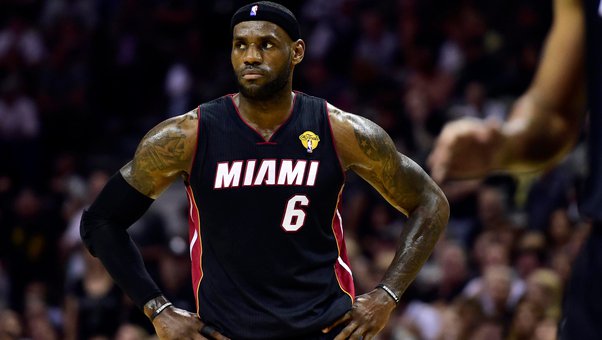 In Lebron’s athletic prime with the Heat, he not only was their main scorer, main rebounder and main passer, but also one of their main defenders as well. Lebron in 2013 averaged 27 PPG, 8 RPG, 7 APG and came second in DPOY voting that year. 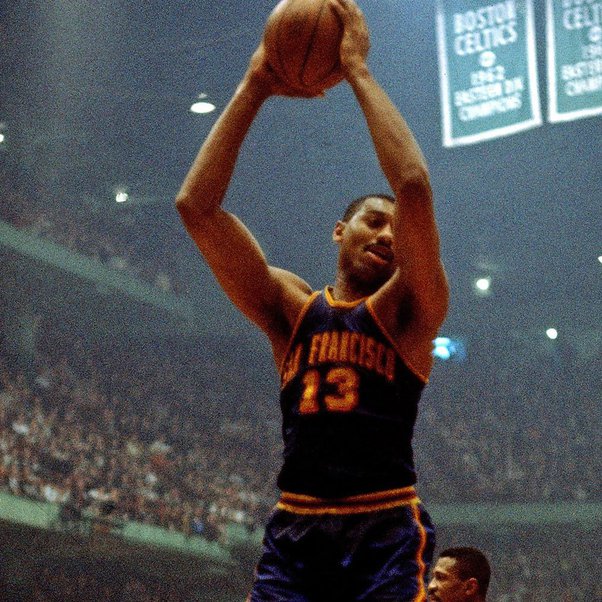 Wilt was all around athletic freak of nature, and nothing exemplifies this better than his 1967 championship season when he averaged 24 PPG, 24 RPG, 8 APG and of course was a defensive monster in the paint. Although his scoring average dropped from his early seasons, Wilt on the 76ers took on a more playmaking focused role and wanted to play more unselfishly, therefore leading his team to a lot more success than he had before. 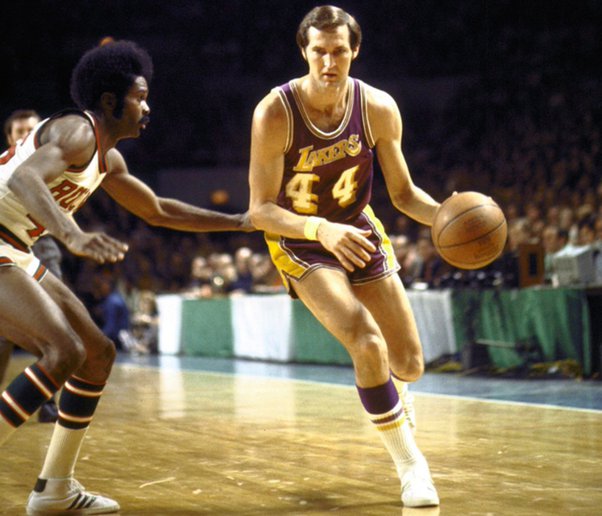 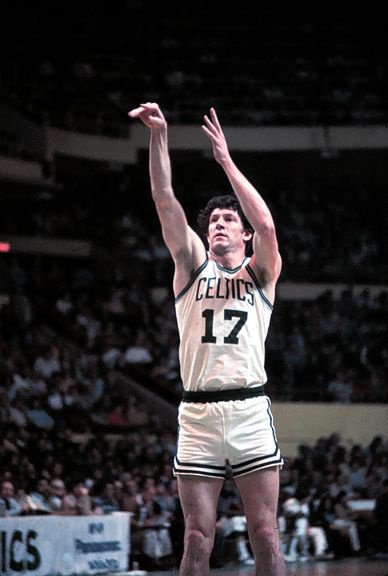 The underrated John Havlicek was also a do it all swiss army knife who could lead his team in scoring, and also be a great rebounder and passer as well, while playing both ends of the floor. In 1971, Havlicek averaged 29 PPG, 9 RPG and 7 APG, while making All-Def the same season. Havlicek was one of the best all around players of his era.