Who is on your Milwaukee Bucks all-time team?

The Bucks have had a lot of great all time players. In fact this all time team isn’t too hard to construct, with really only one position being contentious. 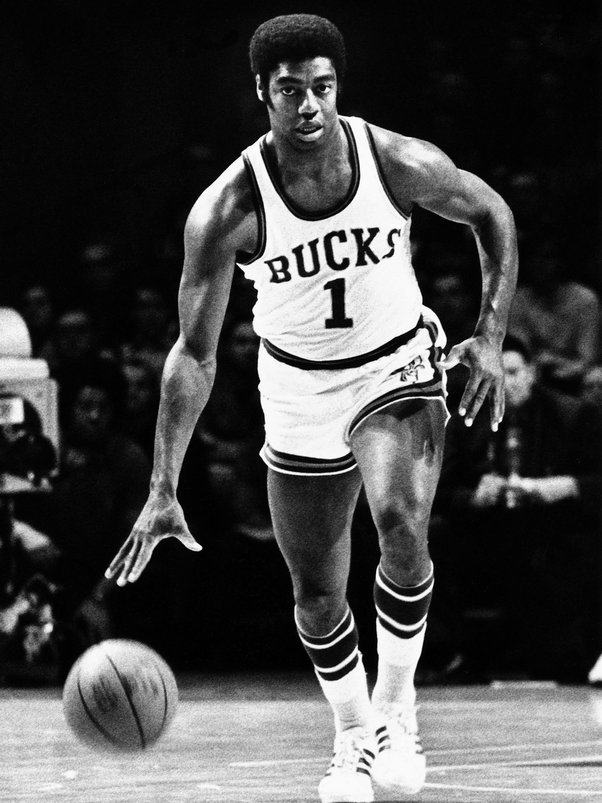 No debate here, Oscar Robertson was one of the greatest players of all time and even an older Oscar with the Bucks was still a very solid floor general and brought the Bucks to their first NBA title in 1971 and two Finals under his leadership 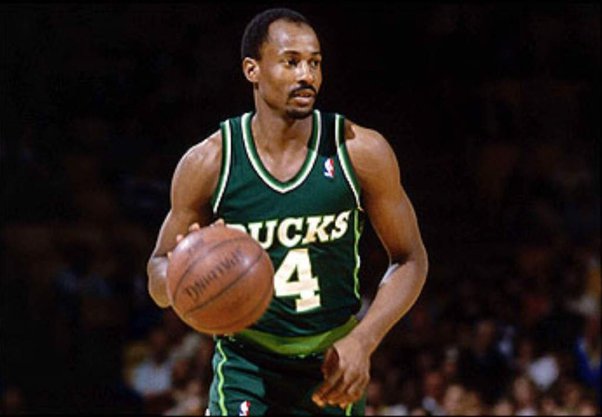 One of the most underrated players ever, Moncrief led the 1980s Bucks and competed toe to toe with the stacked 76ers and Celtics teams of the East. Although they never reached a Finals, Moncrief’s incredible athleticism and defense were responsible for much of the Bucks success during the 1980s – the Bucks have the third highest winning percentage of the 1980s.
Also, I know Ray Allen does have an argument in this spot – but I think of Ray being more in his prime with the Sonics. Moncrief gets my vote here. 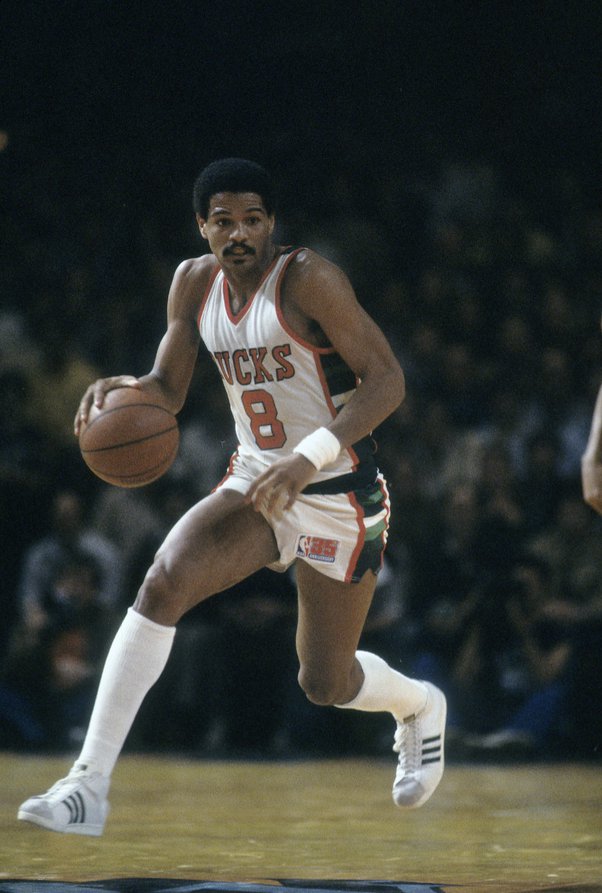 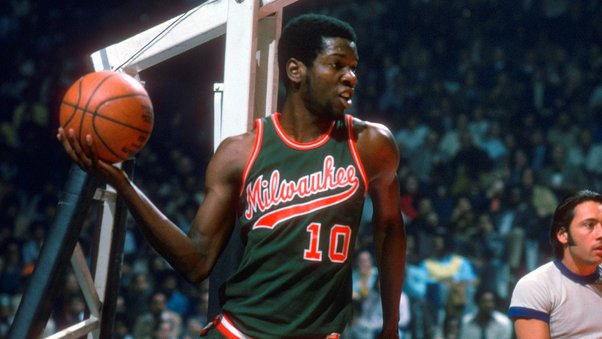 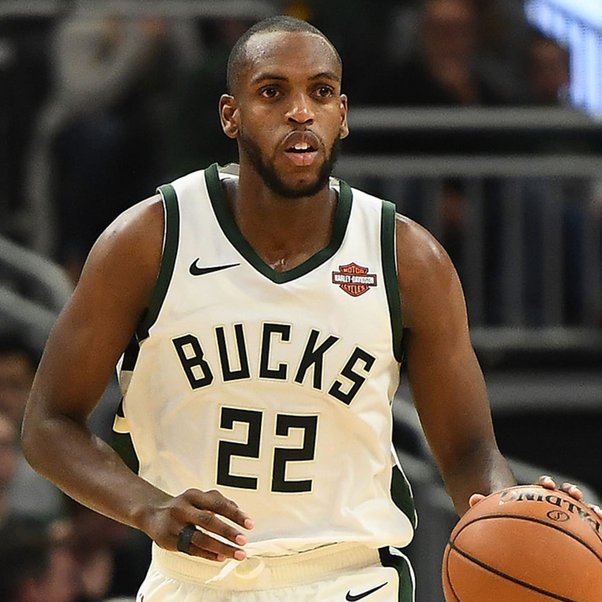 Here we have the only debate here. Marques or Dandridge or Middleton as SF? Marques actually led the Bucks before Moncrief took over, and was an incredibly talented specimen in his prime before injuries. He was explosive and hard to stop on the drive. Unfortunately though his career was short and he never made the Finals. Dandridge was a top 3 player on 2 Finals teams in the 1970s led by Kareem and was a very solid offensive and defensive player for them. Middleton never led the team like Marques but he was a very solid second star under Giannis and a solid playoff performer, helping lead the Bucks to the championship last year. Out of the three, I think Marques was the most offensively dominant, Dandridge was the best defensively and both Dandridge and Middleton have the championship advantage over Marques. They’re all pretty close. 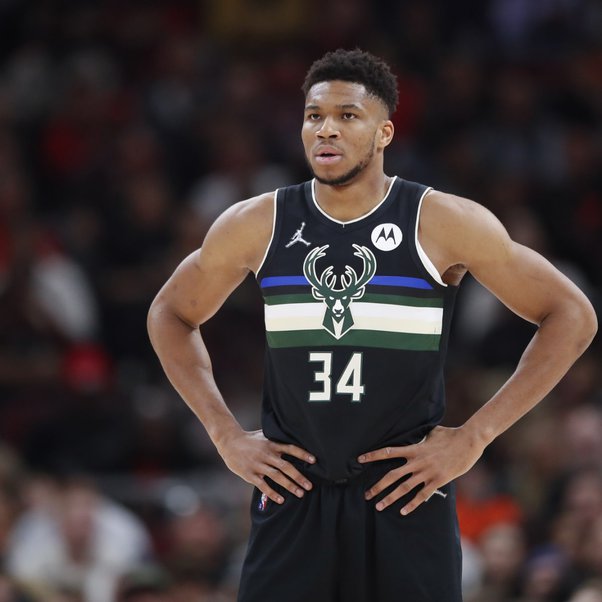 I mean, no debate here right? Now that he’s won a championship, 2 MVPs and Finals MVP and surpassed Kareem for most points scored in Bucks history, he’s probably the greatest Bucks player ever. 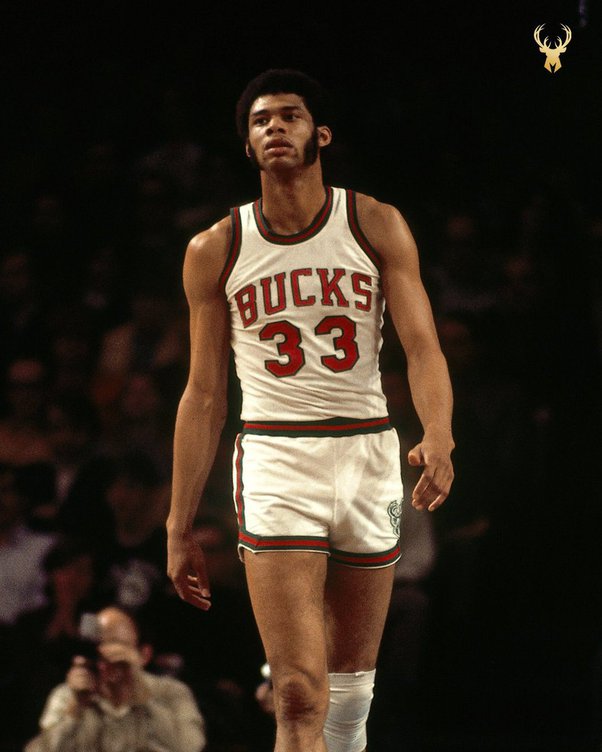 Bucks Kareem was his absolute prime and what an incredible player he was. His averages were ridiculous – 30 PPG 15 RPG 4 APG as a Buck. During his 6 seasons he won a championship, 3 MVPs, 1 Finals MVP. Although now I have to concede the greatest Buck title to Giannis – for the better part of half a century the title belonged to this man.