Who is generally considered the “nicest guy in Hollywood”? 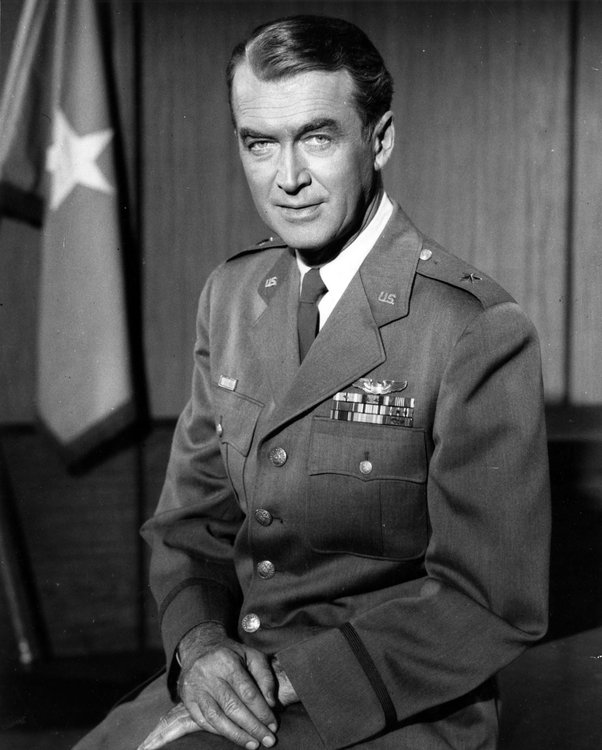 This legend of the silver screen was a decorated war veteran, and as classy as they come. Plain spoken, humble, honest and just in general a great guy. Not to mention, unlike Reeves, he is considered one of the greatest actors in Hollywood history and starred some of the most well acclaimed films of all time from Mr Smith goes to Washington to It’s a Wonderful Life to Vertigo and Rear Window. He’s in some of the greatest films of all time AND he served his country and stays classy and humble? He gets my vote.