Who has been the best/worst US president and why? 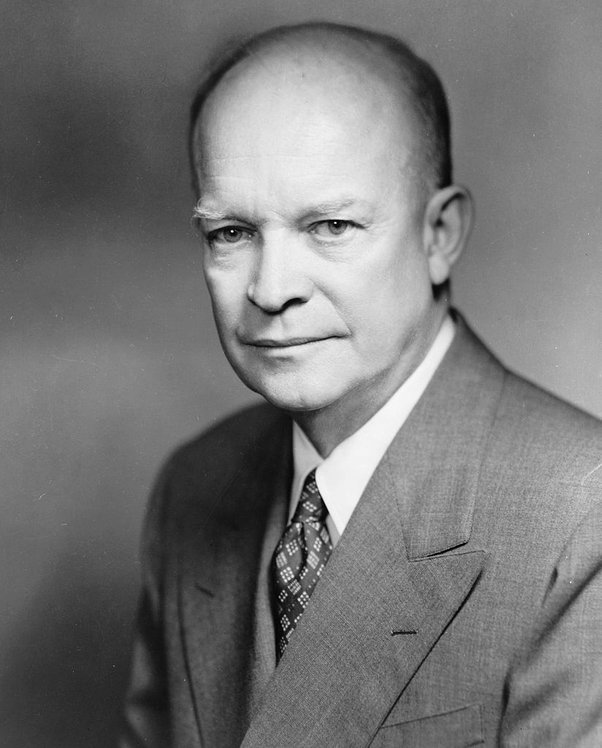 Dwight Eisenhower – Ended the Korean War, Responsible for the Interstate highway system, established NASA, as well as starting off desegregation. Warned us about the military industrial complex. A war hero and a great American. 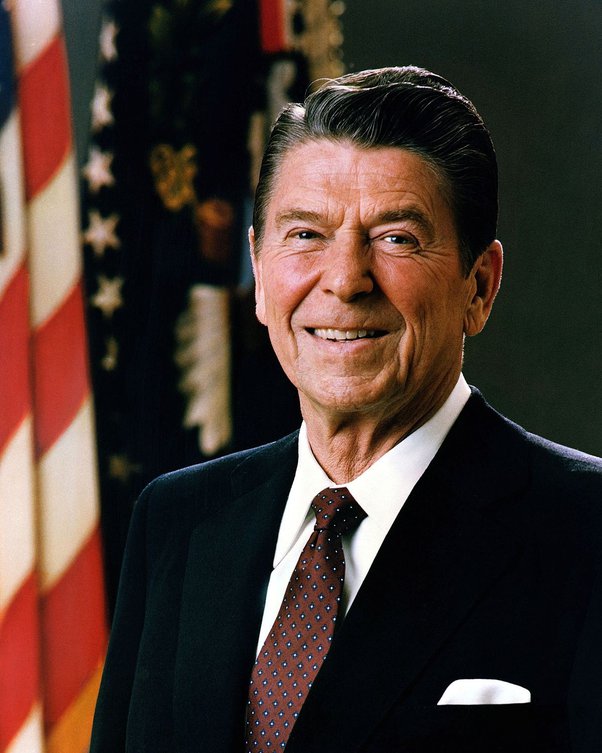 This guy… what can I say. Lots of people here put Trump or Bush II as the worst, but without Reagan, then those guys wouldn’t be president. Reagan completely changed our politics. The BS trickle-down economics and tax cuts for the rich are still affecting us today, not only did the national debt quadruple in Reagans time, it has doubled almost every in administration since. And for what? We don’t see much real wage growth the past 3 decades. The gap between the rich and poor just continues to get wider and wider as a result.

Oh and lets not forget overspending on the military. Reagan did this is combat the Soviet Union but since the Soviet Union collapsed we have continued to increase our military spending even though there’s no more valid reason to do so. You’d think that after the Vietnam war ended we would have learned our lesson not to interfere in global affairs.

Paul Volcker increased interest rates which caused unemployment to temporarily jump but ultimately ended the stagflation of the 70s. He’s the true hero behind the 80s economic recovery, not Reagan. And the USSR fell as a result of internal issues, again not because of Reagan. He was just there at the right place at the right time.

In terms of long lasting damaging policies, I have to pick him as the worst. He’s the reason why America is declining today and why it feels like we have to make it ‘great again’.