Who are some of the most underrated players in NBA history that were really good during their prime years?

There’s quite a few actually.

Connie Hawkins – one hell of a player before his injuries. Won the ABA MVP, ABA scoring title, ABA Championship AND ABA Playoffs (Finals) MVP as a ROOKIE averaging 30/12/5 in the 1968 playoffs. In the 1970 playoffs, Hawkins averages 26/14/6 against a stacked Lakers team consisting of Jerry West / Elgin Baylor / Wilt Chamberlain and takes them to 7 games. He was a tremendous player – the first Suns superstar – that is unfortunately forgotten by modern NBA fans and analysts. 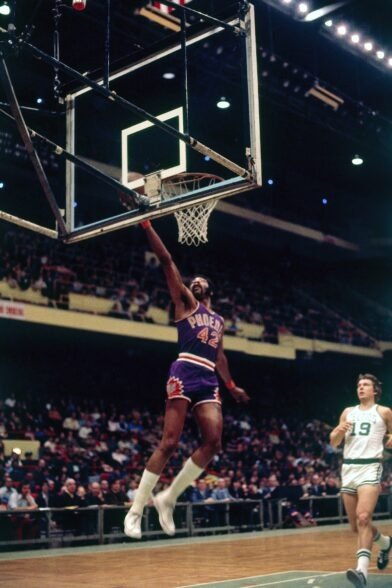 Spencer Haywood won the ABA MVP in 1970 averaging 30/19/2 as a ROOKIE. He then averaged 37/20/3 in the playoffs carrying the Denver Rockets to the 2nd round. He then averages 25/12/2 in his 5 seasons playing for the Sonics – the first Supersonics superstar. And he’s forgotten by modern NBA fans and analysts. 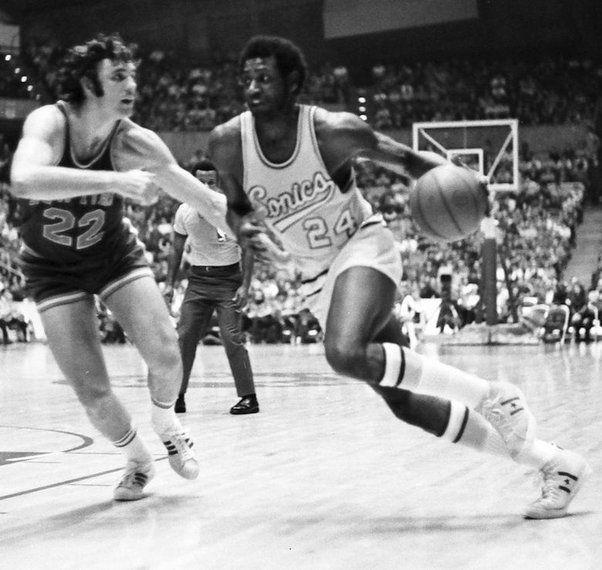 Roger Brown had a short prime where he was the main scorer for the ABA Indiana Pacers and during back to back Finals appearances in 1969–1970, he averaged 27/8/3 and then 29/10/5 for the Pacers leading them to their first championship in 1970. Including games of 53, 39 and 45 points in the Finals against the Los Angeles Stars. And again the only time I’ve heard his name brought up by people is by Reggie Miller sometimes and that’s about it. 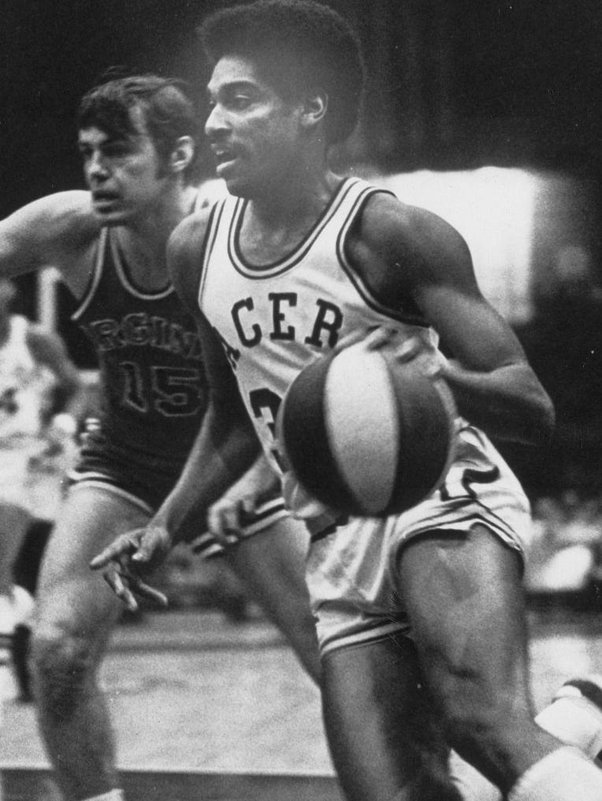 Rick Barry – how good was prime Barry? Well he averaged 36/9/3 in his SECOND year in the league, then 41/8/3 vs Wilt Chamberlain’s 76ers in the 1967 Finals. Then he goes to the ABA and leads that league in scoring too averaging 34/9/4 in the 1969 season before he got injured. Then he comes back from injury and he’s just as deadly. 1970 ABA playoffs – averages 40/10/3. 1971 ABA playoffs – averages 34/12/4. 1972 ABA playoffs – leads the New York Nets to their first Finals averaging 31/6/4. Then leads the 1975 Warriors to their first championship in San Francisco averaging 28/6/6. Ridiculous. Yes real basketball fans know Barry but I don’t think people realize how good he was. In his prime he was unguardable in the perimeter or the post and an automatic FT shooter at the line so you couldn’t foul him either. 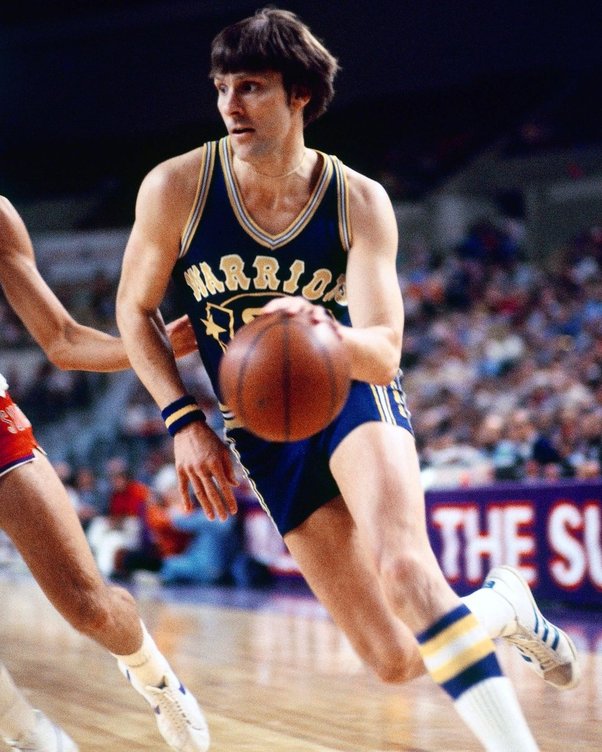 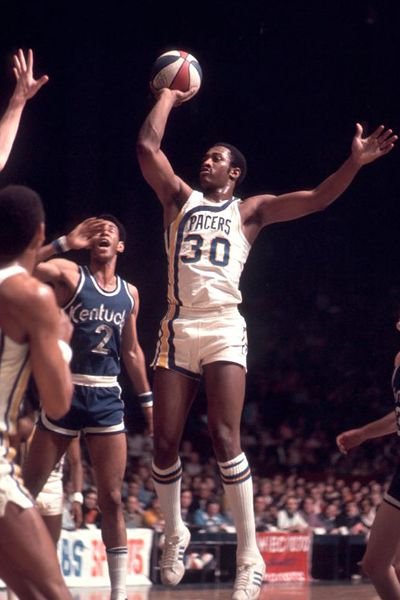 Bernard King – Ok this guy.. in his prime he carried the Knicks in the 1984 playoffs to 7 games against the Larry Bird Celtics averaging 35/6/3, then the next year averages 33/6/4 before tearing his ACL. In his prime – totally unstoppable scorer. Not brought up as much as he should be. 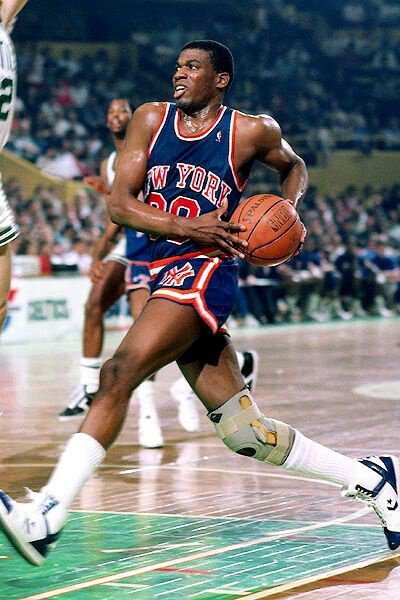 All these guys put up crazy numbers + carried their teams in the playoffs. They deserve more recognition and respect.