Which musician that wasn’t an original founding member of the band made a big difference to the group?

Lindsay Buckingham and Stevie Nicks joined Fleetwood Mac 7 years after they were founded. 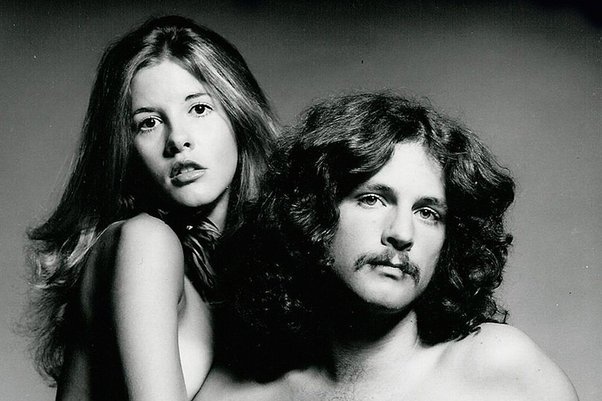 Previously, Fleetwood Mac had been mostly a blues rock band in particular associated with the late great guitarist Peter Green who had co-founded the band. While they were acclaimed, their appeal was more limited.

After Buckingham and Nicks joined, we got this: 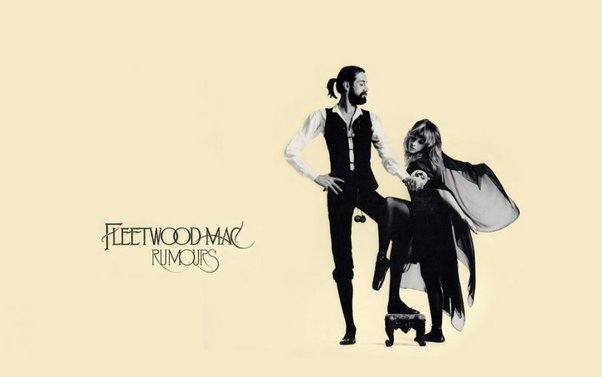 One of the most successful albums of all time came out. And Fleetwood Mac became the band that most people associate with it – a pop rock band driven by Nicks’ ethereal vocals.