What seasonings or items can I add to my ramen to make it more delicous? 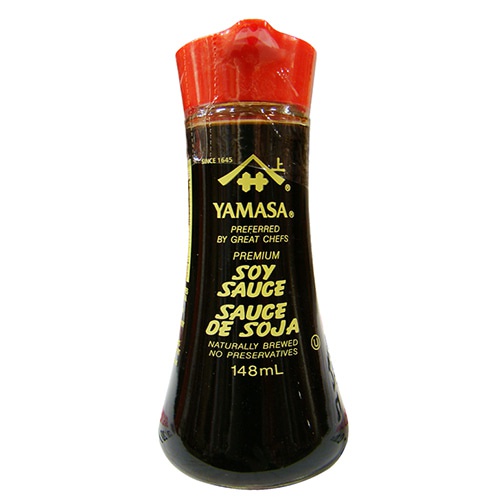 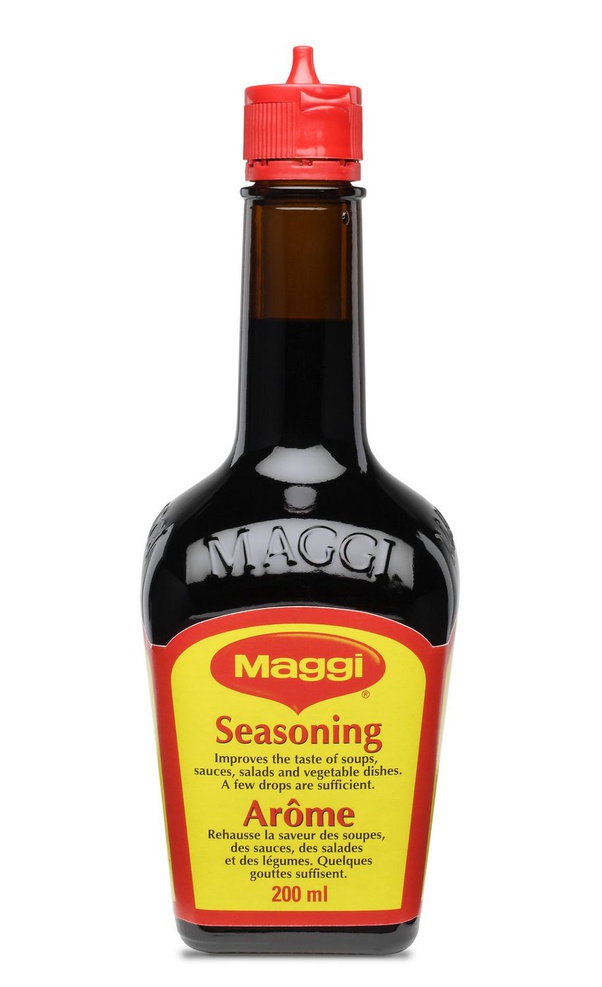 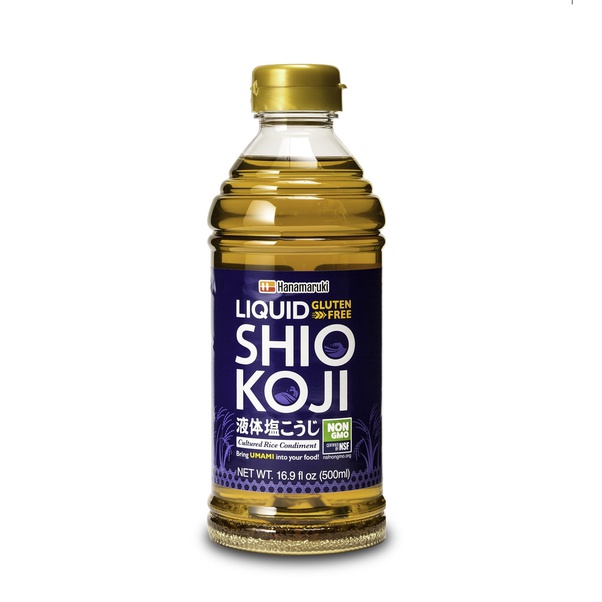 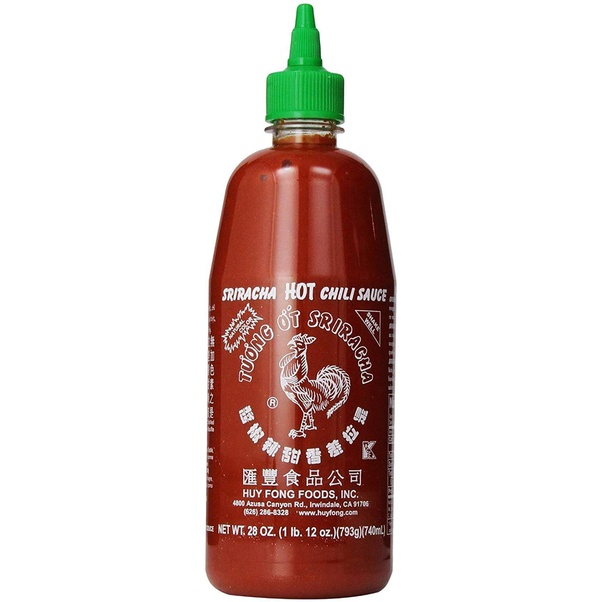 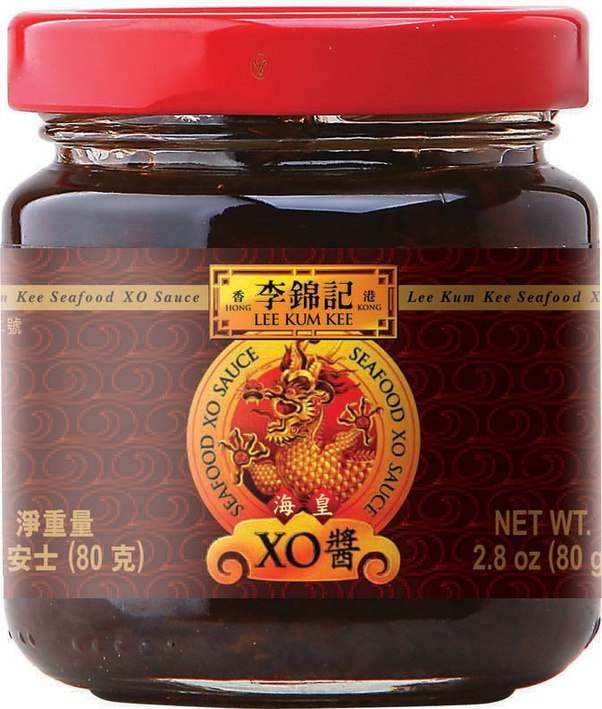 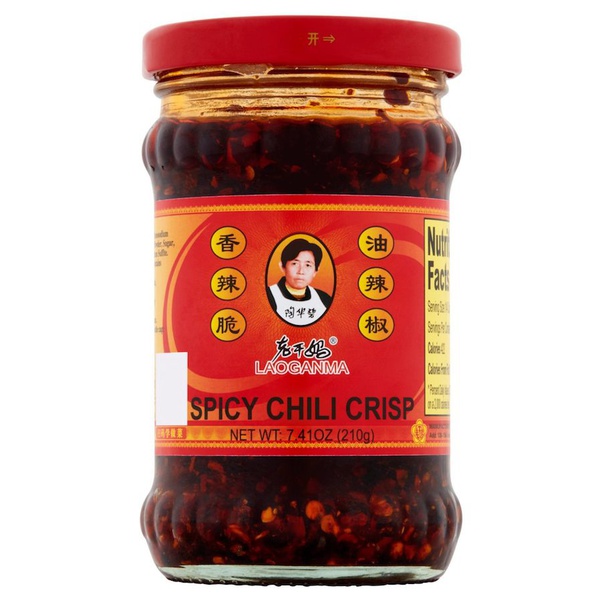 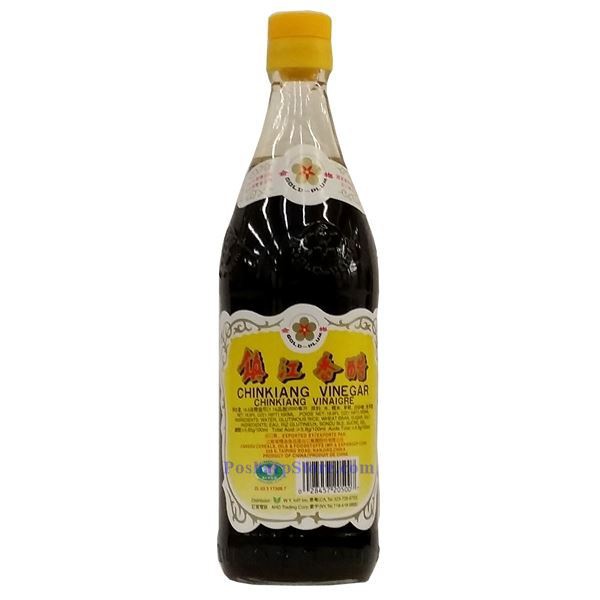 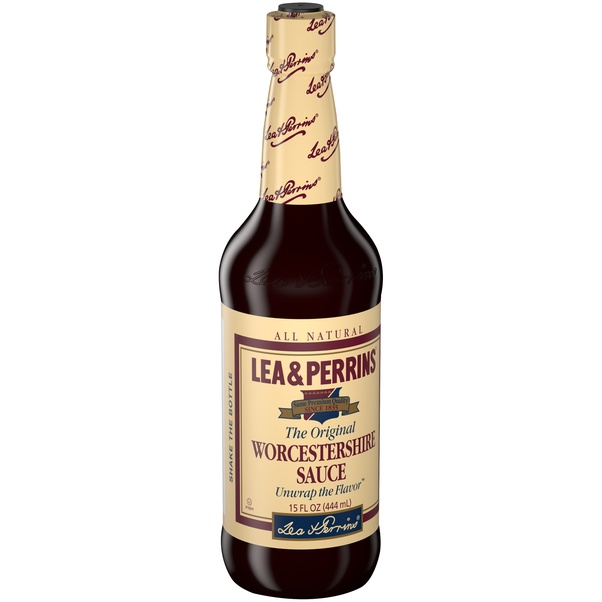