What NBA player was most notorious for “stat chasing”?

Interesting, I would assume this is similar to the concept of ‘stat padding’ or what people would term ‘empty stats’ i.e players that often care too much about scoring, rebounding or assists to the detriment of their team. Reasons for this could be, they were not efficient shooters and took away better shots from their teammates, boxing out their own teammate for rebounds, or hanging on to a ball too long and stopping the flow of ball movement and only passing it when they know it will lead to an assist.

Here are a few players I would say fit that description 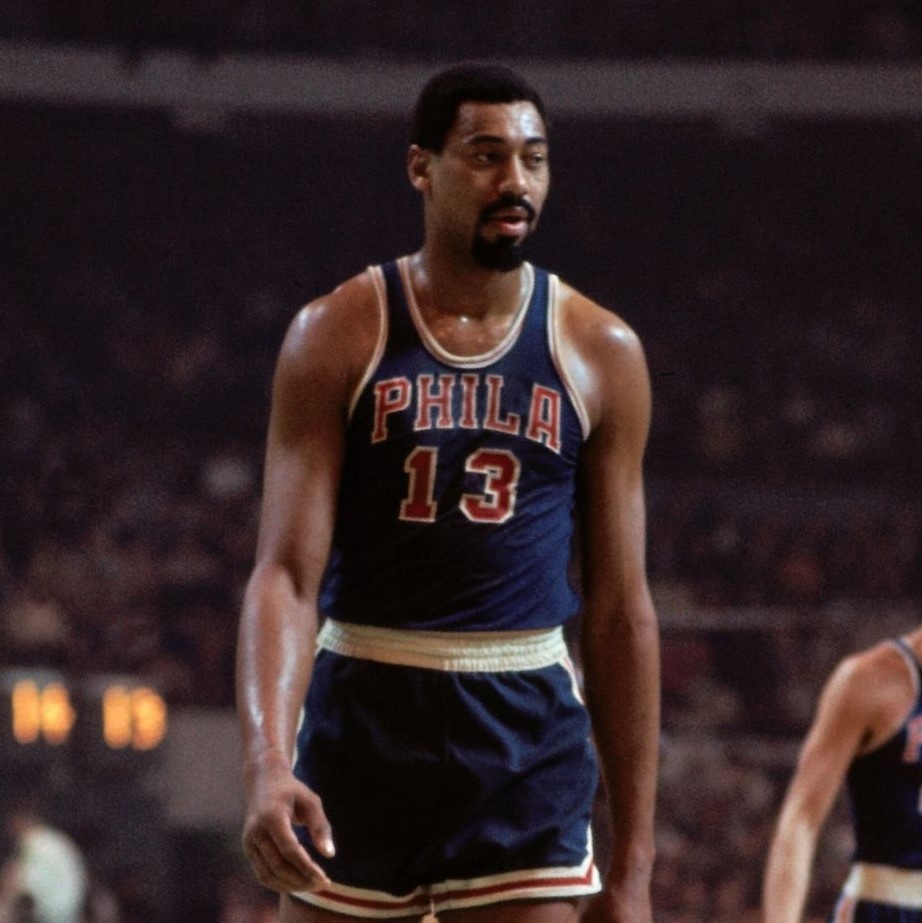 While Wilt’s scoring was not a negative for his team given his efficiency, he notoriously cared about his stats maybe a bit too much. When he got criticized for being too much of a ball hog, he decided to lead the league in assists but took the role too seriously, sometimes passing the ball when he really should have scored it, just to have that assist title under his belt. He was unreliable in some late games because he was obsessed with keeping his record of never fouling out of a game. That is the mentality of a player who cared more about stats and records than with winning a game. 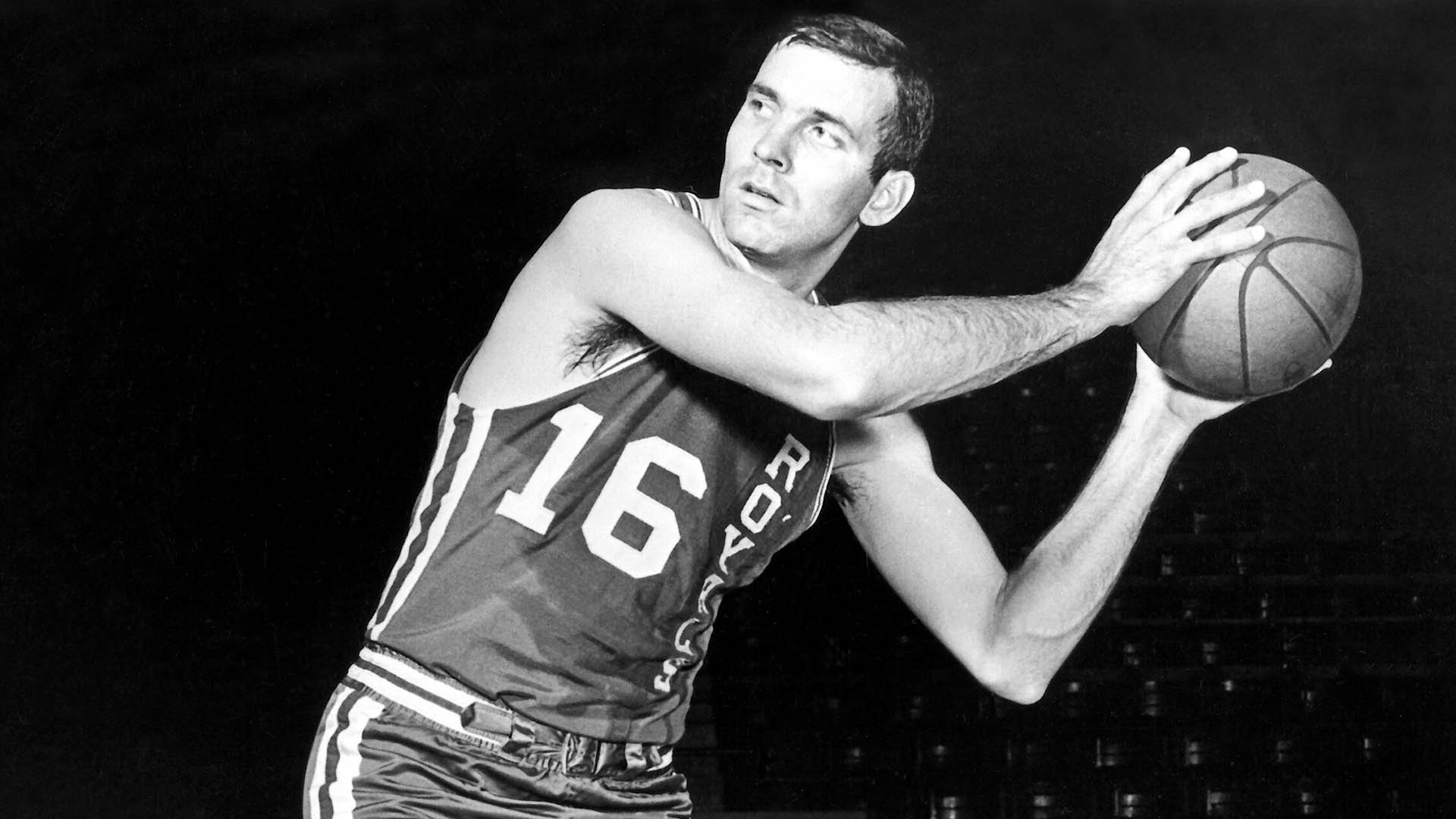 While Jerry Lucas was one of the greatest rebounders of all time, he sometimes was accused of padding those rebounds. Bill Simmons made a note of this in his section about Jerry Lucas and in fact in the first paragraph he notes that Lucas was noted for padding his rebounds.

There’s further proof of how Lucas padded his stats here ^ in the book Tall Tales and would often box out his own teammates for rebounds. 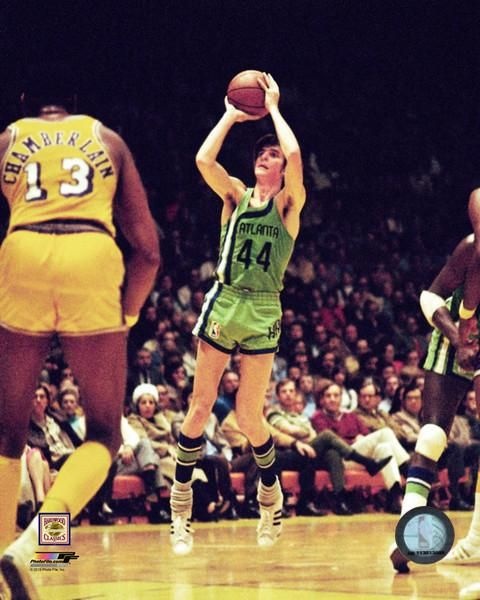 Pete Maravich was basically the predecessor of Kobe in the sense that he had an array of offensive moves but he never met a shot he didn’t like. He was a very inefficient volume scorer who despite averaging 44 PPG in college, never won anything. In the NBA, he never even got past the first round in his prime. He was true to his name a gunner through and through but unfortunately that came at the cost of team play. Although he was a flashy passer, too many times he took bad shots and that came at the expense of winning. 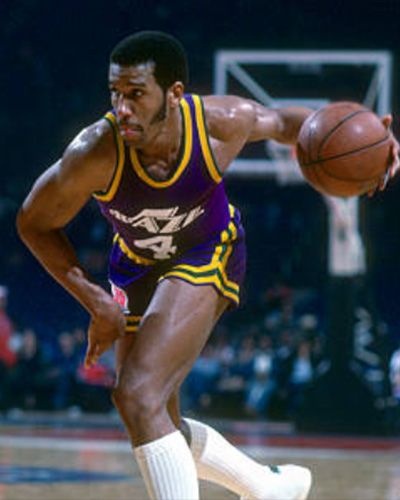 Dantley was one of the most efficient scorers in NBA history so he doesn’t suffer from Pistol Pete’s issues, the issue he had was that the ball stuck with him way too long. He wouldn’t shoot unless he was certain he would make a basket and he wouldn’t pass unless he was certain he would make an assist, which slows down ball movement. This often made him a hard teammate to play with, despite his remarkable stats. 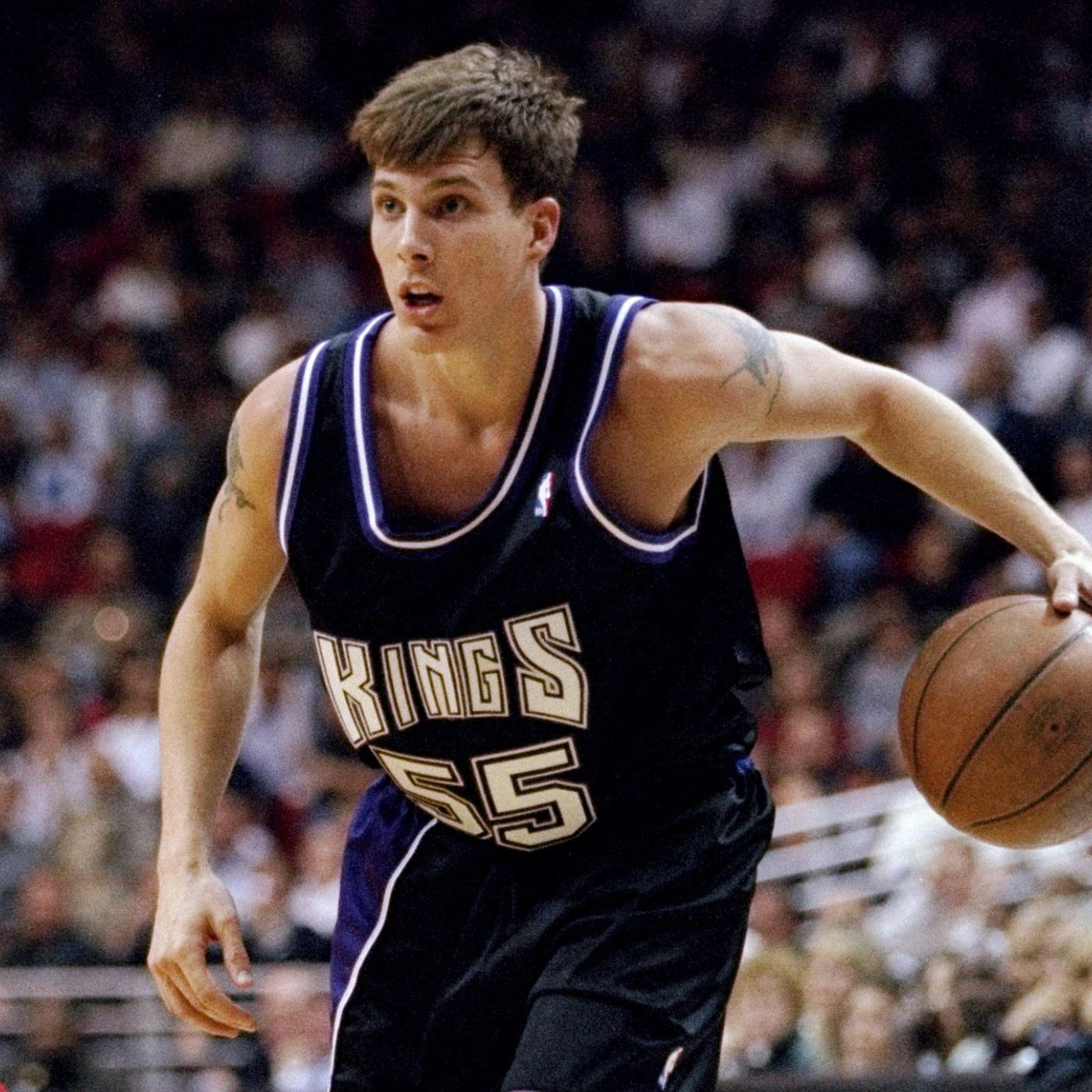 One of the most overrated PGs ever and one of the worst PGs you would want as a teammate because he took terrible shots, made flashy passes (which leads to turnovers) and generally was bad for ball movement. There’s a reason why the Kings as soon as they got rid of this guy and replaced him with Mike Bibby instantly started winning more games. 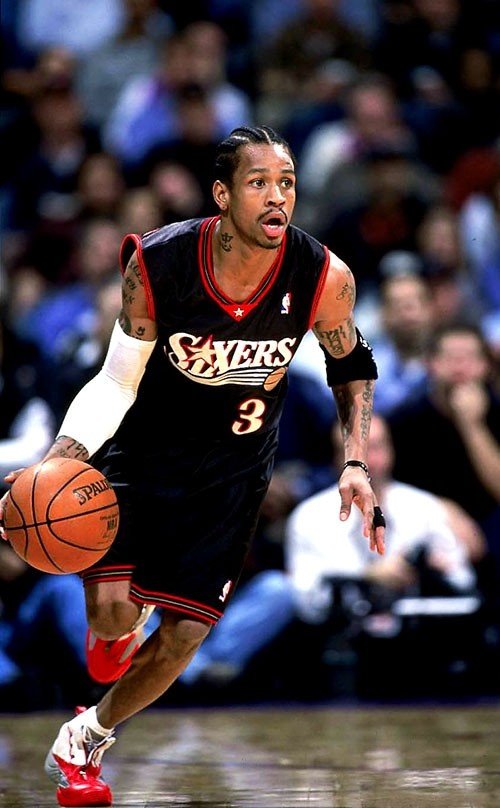 One of the most popular players ever, and love him for his heart and intensity, but we could consider Iverson the predecessor of Russell Westbrook. He’s Westbrook without the rebounds. High inefficient volume scoring, doesn’t fit with any other superstar, ball dominant and sticks with him. In 2001 he had Dikembe Mutumbo helping him out on defense and Larry Brown coaching him which helped him reach the Finals that year but other than that year there’s virtually little else on his resume. 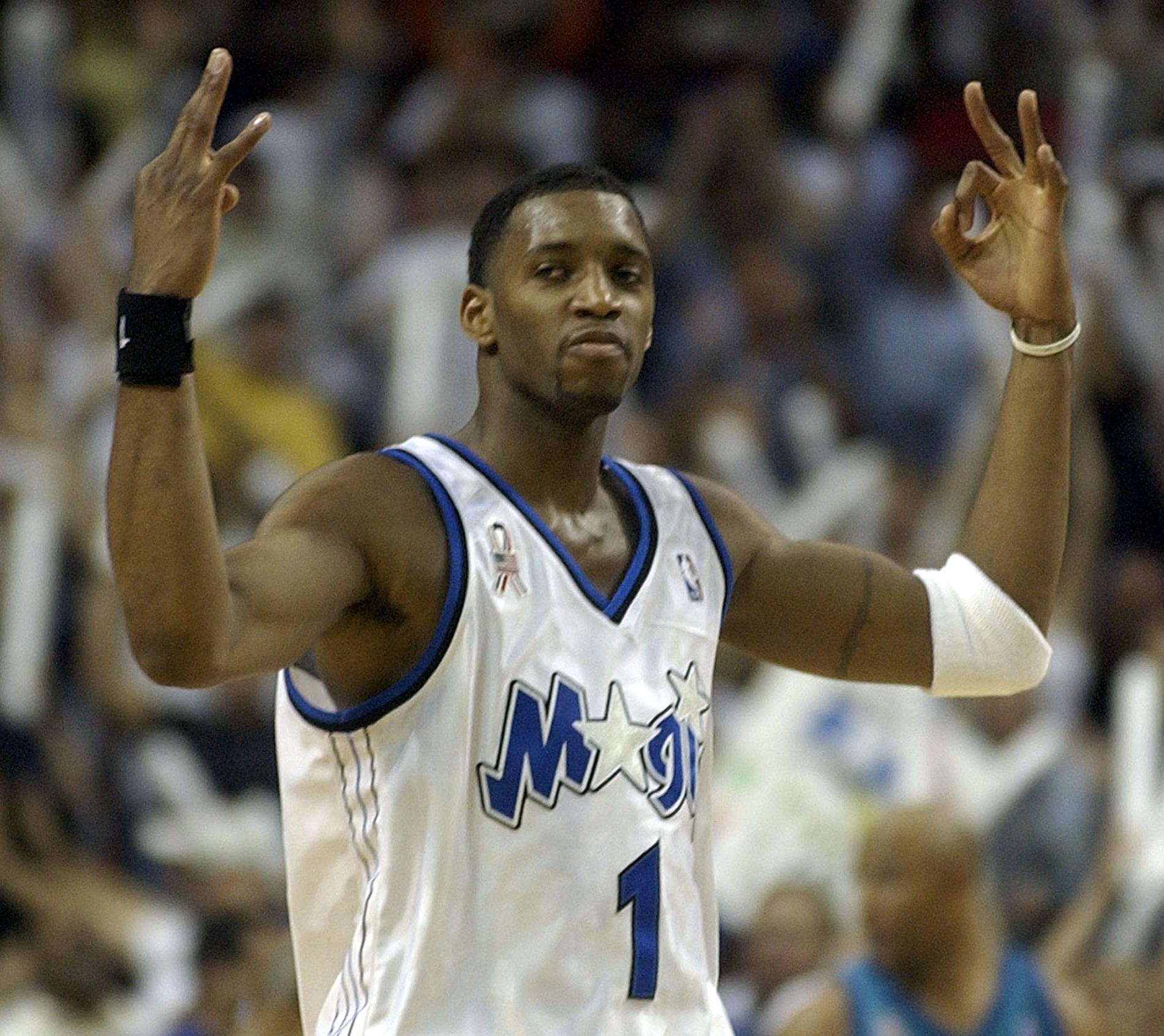 Another huge stat stuffer and inefficient volume scorer of the 2000s, Tmac often put up massive scoring numbers which rarely resulted in wins. He never got past the first round in his prime and he would often take many bad shots so he was rarely a net positive on offense, and his value as a player is only offset by his above average rebounding and passing.

There’s a good article here about Tmacs lack of offensive value due to his bad shot selections. ^ 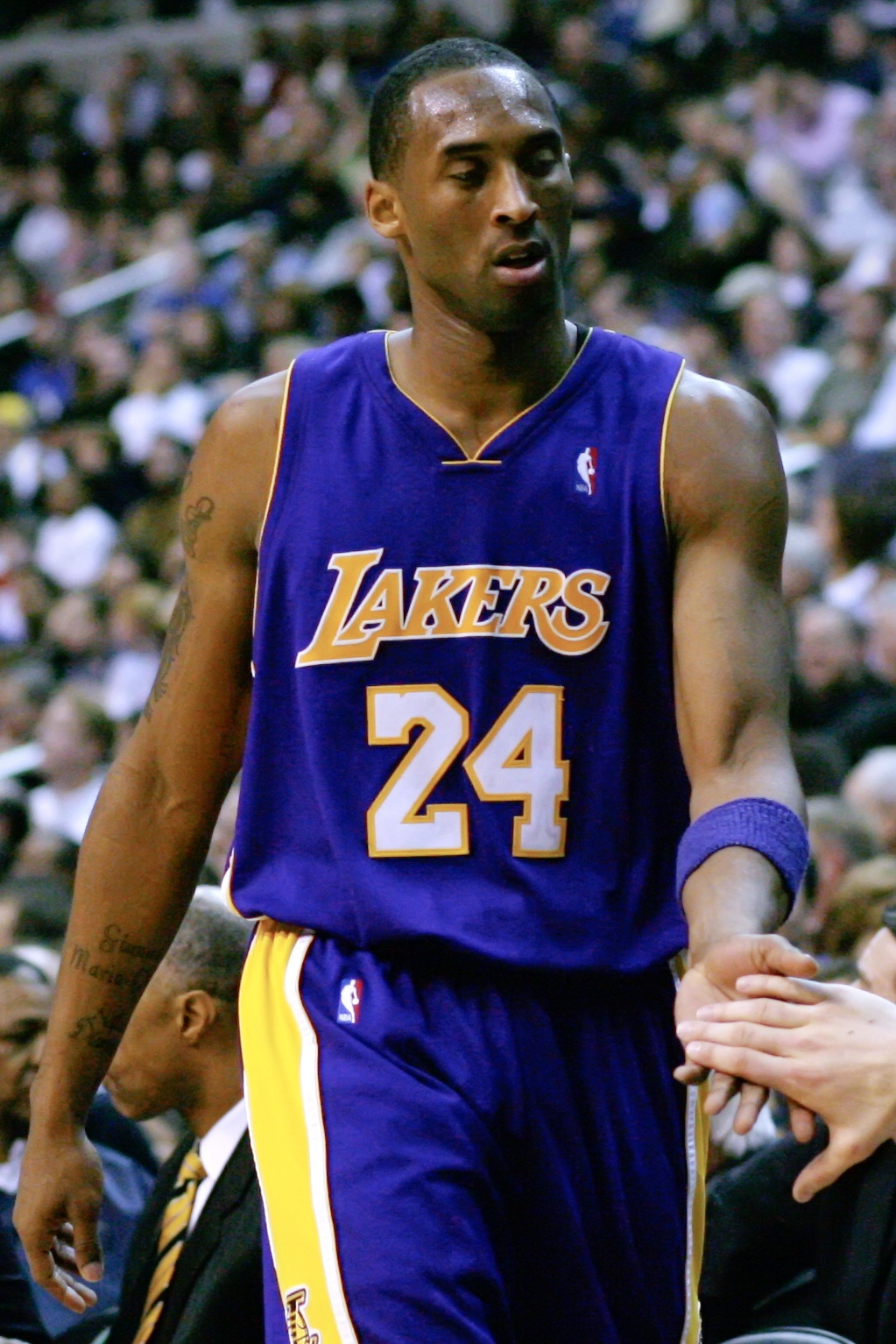 Yes, you knew this was coming. I’ve written alot about Kobe over the years, but safe to say he was one of the biggest stat padders ever.

^ Take a look at this and tell me how Kobe isn’t a stat padder. He never met a shot he didn’t like. His game was like Tmac and Pistol Pete’s, a double edged sword because he can shoot you out of as many games as he can win you. However, unlike Tmac and Pistol Pete, Kobe had the fortune of playing under Phil Jackson and with a LOT of great rebounders in his career including Shaq, Gasol, Odom, and Bynum. In fact during his later championship years 2008–2010, the only starter under 6′6 on his team was Derek Fisher and that was it. Kobe was 6′6, Ariza was 6′8, MWP was 6′7, Gasol and Bynum were both 7′0 and Odom was 6′10. He had an absolutely massive team to offset his bad shot selections which is why he was still able to win despite being an inefficient volume shooter – his last game where he shot 50 times for 60 points was probably the single most egregious example of stat padding besides perhaps Wilt’s 100 point game. And it’s very indicative of his style of play that he was never able to get out of the first round without Shaq or Gasol on his team. Also, Kobe would only pass the ball if he knew it would lead to an assist. There’s a bit of the TJ Ford / Jason Williams issue here too with the ball stickiness and that’s why he needed Phil Jackson’s triangle offense to really succeed.

^ another great writeup on Kobe there. 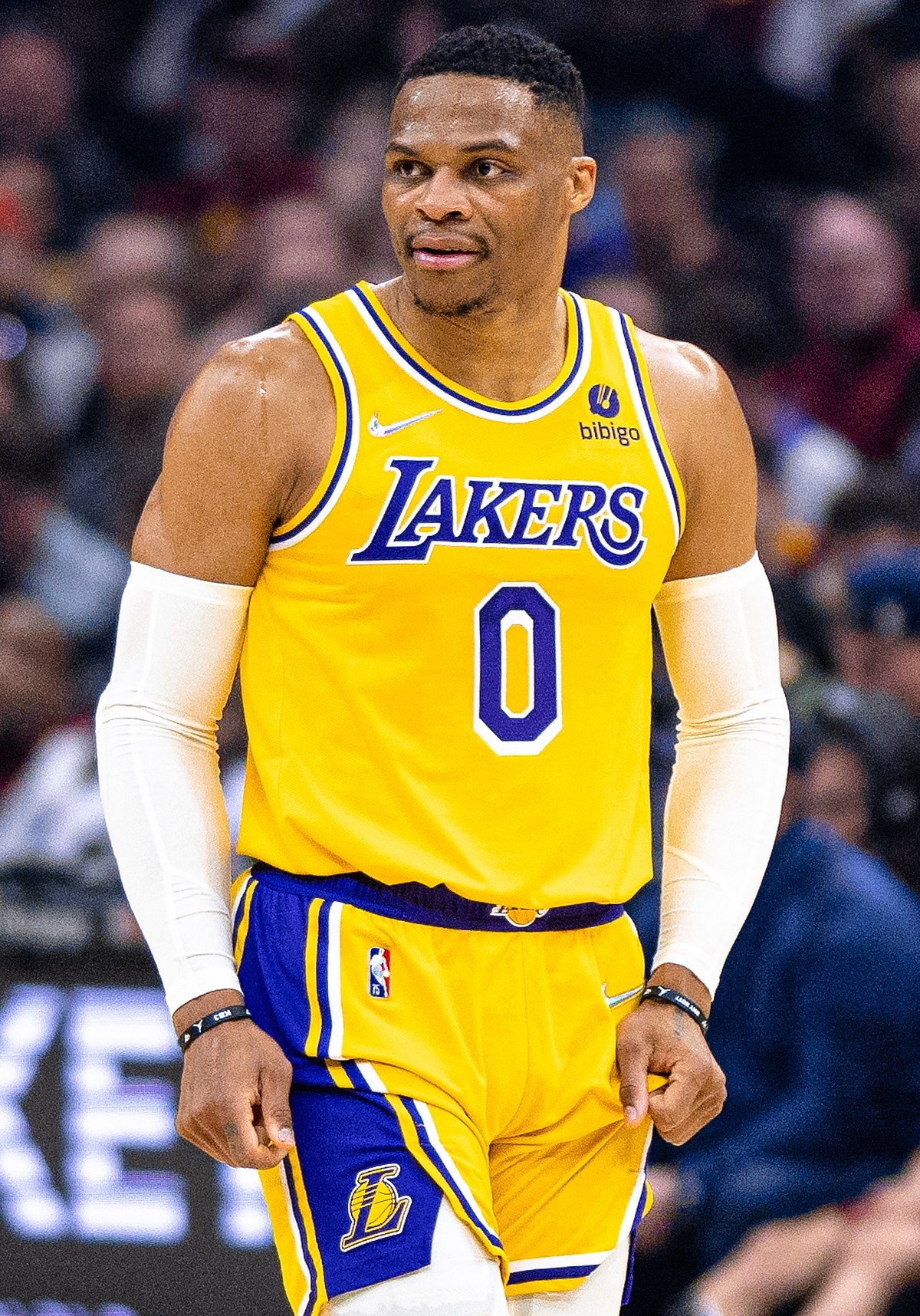 Yes this one should be obvious. Westbrook is his own system and he has to do everything within that system and it’s so rigid that virtually no other star can play with him and still expect to win. Unlike Lebron and Luka, Westbrook is the combination of Kobe/Tmac/Pistol’s inefficient volume scoring, combined with Jerry Lucas’ rebound padding, combined with the ball stickiness of Jason Williams. That’s a bad combination. Yes he will get a triple double all the time, but it’s not the type of play that can win games nor can any other co-star really co-exist with him as shown with this years Laker’s team. It’s just hard to make his style of play fit within another system.