What laptop are you using and why?

I’ll open with a preface because some certain Mac users here have a misconception about Windows computers: that they are unsafe. I’ve never installed an antivirus on my windows laptops and I’ve used them since 2003. How do you get viruses on your computer in the first place? That’s right, you clicked on a bad link or you went to sketchy websites or you used torrenting sites which downloaded malware to your computer. They don’t come with Windows. You cannot get a virus just surfing Facebook, Google, Youtube normally. It’s not that Mac is more safe – it’s just that Windows gets more viruses because more people use Windows, and more viruses target windows, and thus the chance of a regular non-tech person opening a file laced with a virus is higher, that’s all. 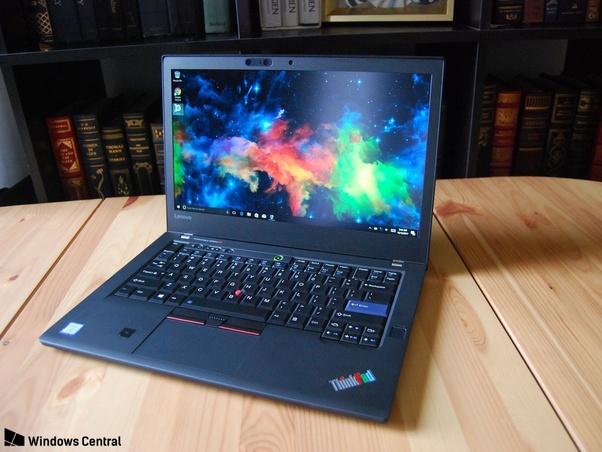 This is the anniversary edition that Lenovo put out in 2017. Cost me $1900. For that I got a MIL-SPEC tested design, water resistant keyboard, fingerprint reader, infrared camera that I can login with, 14″ matte touch display, 7th gen Core i7 processor, 16GB RAM, 512GB SSD, Nvidia Geforce 940MX graphics, removable battery (actually, hot swappable), three methods of input (touchpad, trackpoint, touch screen), a 7 row keyboard, and 8 ports including a Thunderbolt 3 and full size SD / Ethernet.

Some people might say this laptop is overpriced – but I like it, it’s my daily driver, and the versatility of this laptop is amazing, and it only weighs 3.5lbs so its fairly portable. You could probably get the Thinkpad X1 Extreme now which is a good upgrade over this in power and display, but its missing some features like the keyboard, removable battery and some of the full size ports. 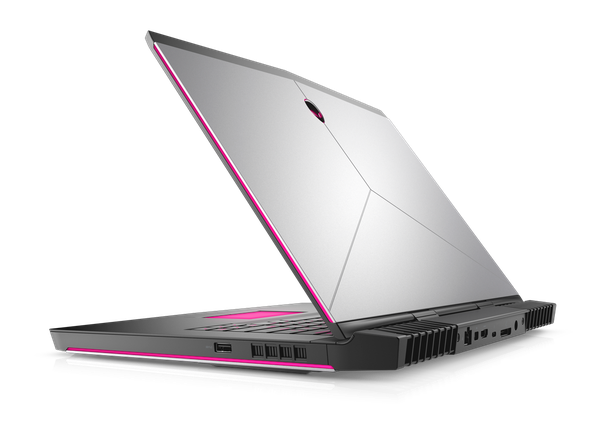 This is my power laptop, and the one I use for gaming and video editing. yes its big and heavy and not very portable, but hey thats why I have 2 main laptops. This is the 2016 model I got for $2000 when it came out. The specs are great – 15″ 120hz display, 6th gen quad core processor, 16GB RAM, I upgraded it to 2TB of SSD storage with the 4 hard drive bays, Nvidia Geforce 1070, this machine is a beast, and kills whatever I throw at it whether it be the latest games or an Adobe Premiere session.