What is the difference between instant noodles in Japan, Korea, China, and Taiwan? 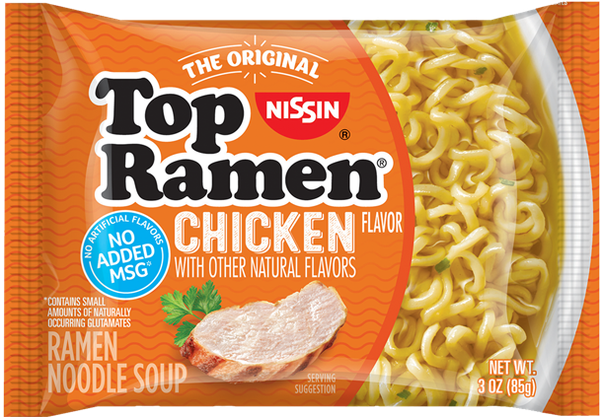 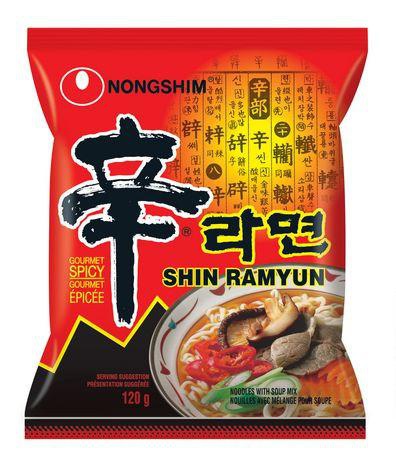 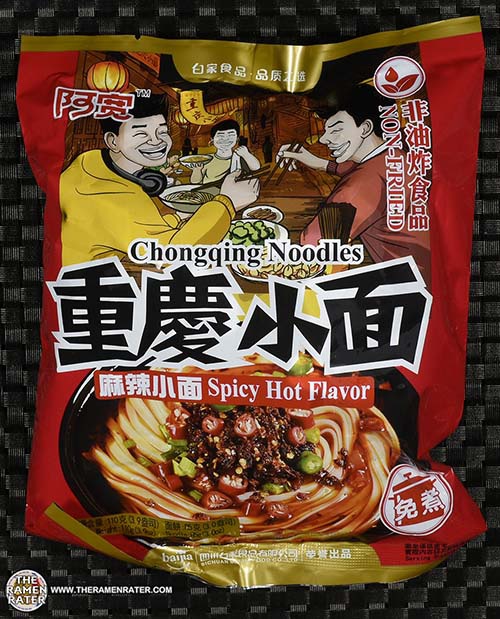 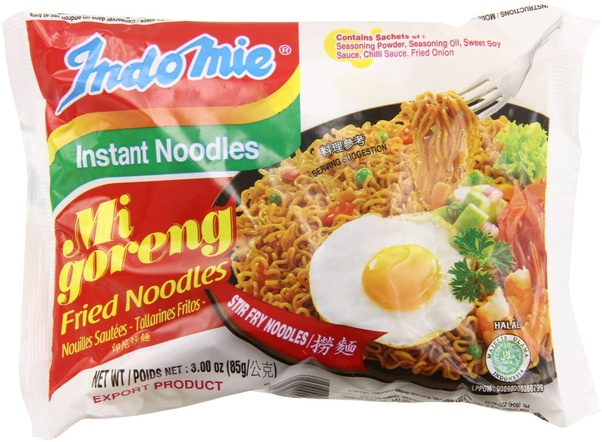