What is the Chinese argument for Taiwan being a part of China?

Taiwan is not a part of China, and I say this not because I was ‘brainwashed’ by Western education but by the reality of the situation.

-China (PRC) has no governmental authority over Taiwan

-Taiwan has its own currency and flag

-Taiwanese have their own passport

Aren’t these things enough to prove that Taiwan is not a part of China?

Of course, I have to address some of the arguments Chinese people commonly make:

This has to be most ridiculous argument. Just because a territory is legally written in the constitution as part of your territory does not make it so. Else the USA can just amend their constitution to include China as a US State and boom! China is now a state of the USA right? No, it doesn’t work like that. And mainland China being included in ROC’s map is just proof of my point here as well; how many Chinese would agree that ROC has control over mainland China? You disagree? Well that’s what the map says so it must be true right? North Korea still considers South Korea part of their territory on their constitution. Again, does the world think that SK is part of NK? I don’t think so.

–”Taiwan is not recognized by the UN as a country, UN recognizes China as the real China, so it’s not a country”

First of all, UN only accepted PRC as the rightful Chinese government over ROC when they saw that mainland China’s economy was catching up and surpassing Taiwan’s economy and thus it was diplomatically advantageous to recognize PRC as the “true” government, secondly UN does not determine who is a country and who isn’t. UN was only created in 1945 so does that mean there were no countries prior to 1945? China (PRC) didn’t join the UN until 1971 – previously ROC was representing China – does that mean mainland China (PRC) didn’t exist as a separate country until then? Makes no sense.

–”But Hong Kong has own visas, passports, own currency, own flag etc and you agree that it’s part of China.”

I have yet to hear a convincing argument from mainland Chinese that Taiwan is part of China.

here’s what I’m talking about (from a Chinese commenter)

Also I’m curious about this: 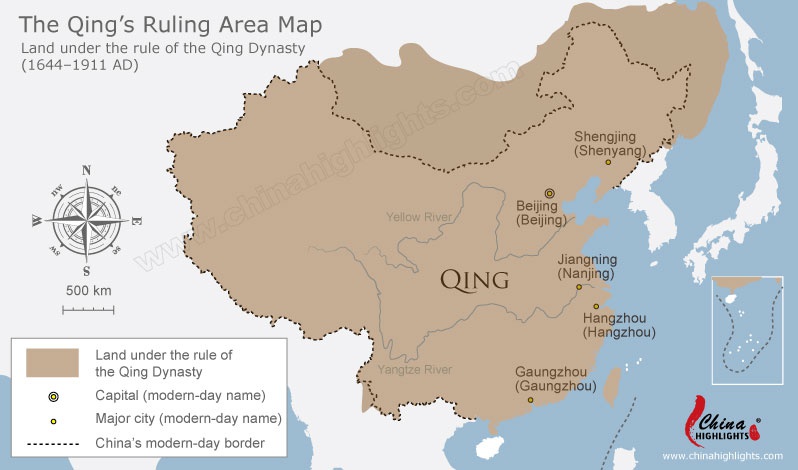