What do Chinese people misunderstand about America? 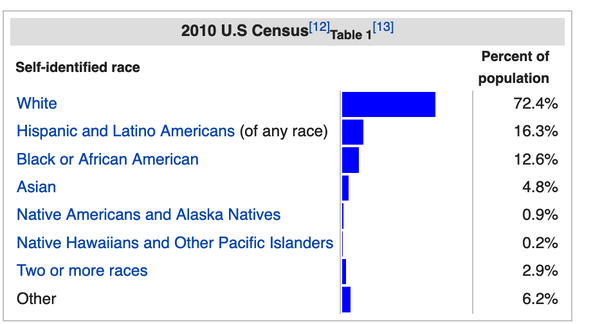 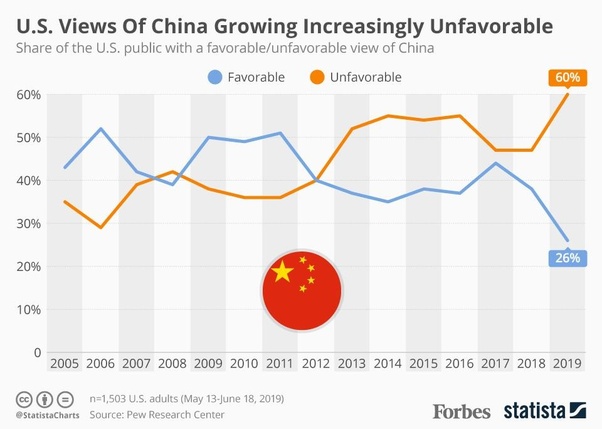