What are your thoughts on the upcoming movie “Crazy Rich Asians”? 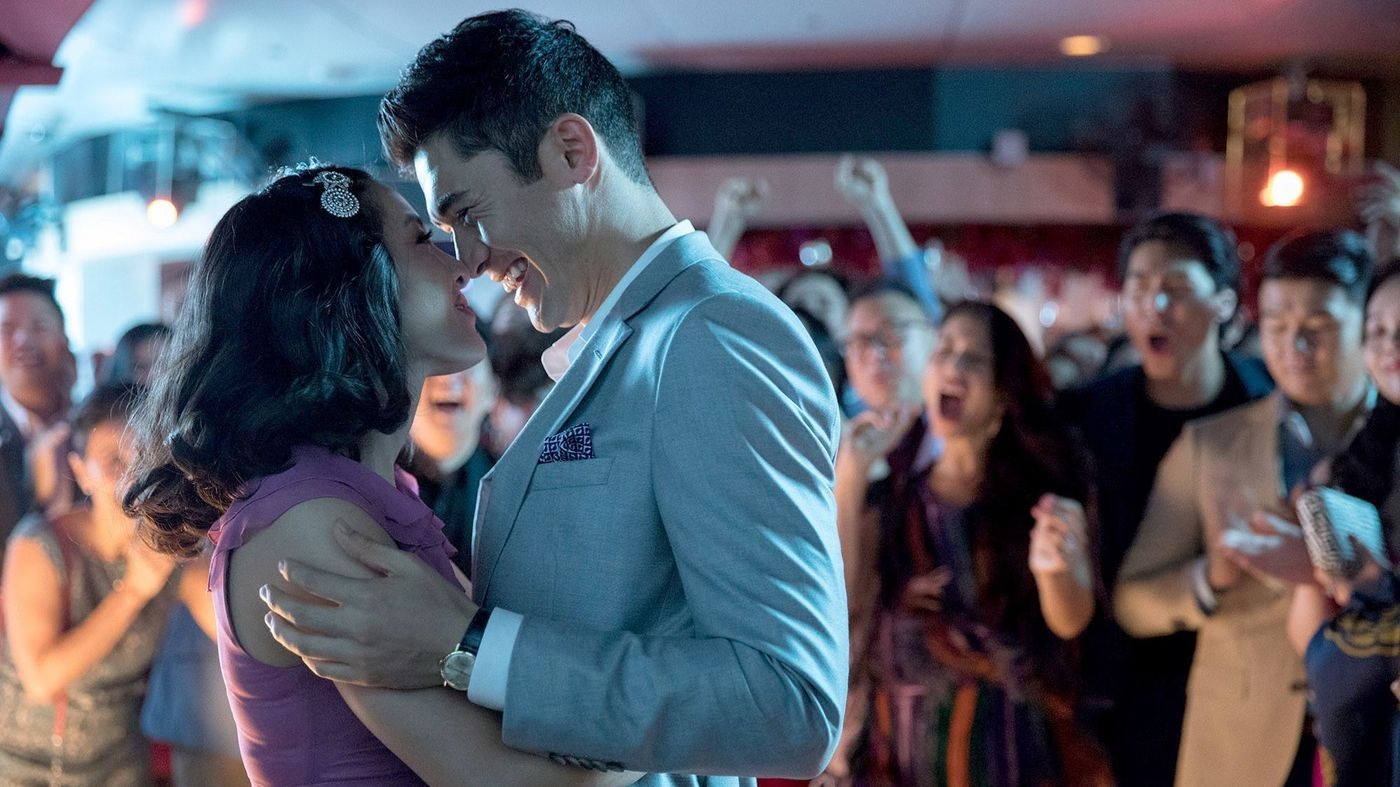