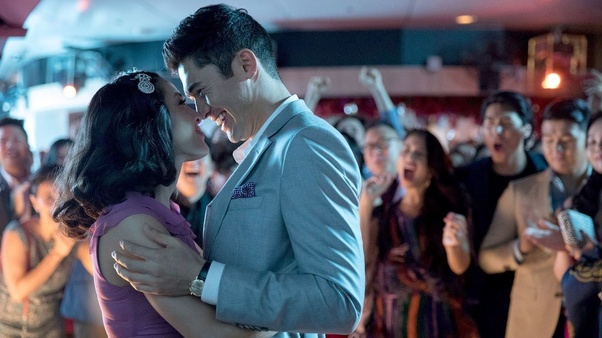 Beauty is truth, truth beauty, –that is all
Ye know on earth, and all ye need to know.