What are the things that are ONLY in Canada, but not in US?

Lived most of my life in Canada and a good 5 years in the US to answer this question. Unlike some of the other answers on here I’m not going to take shots at the US. I’ll be answering from a food perspective: 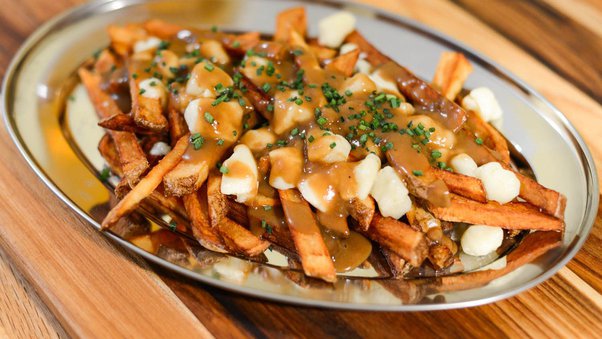 Kinder Surprise strangely enough, is not available in the US but is in Canada 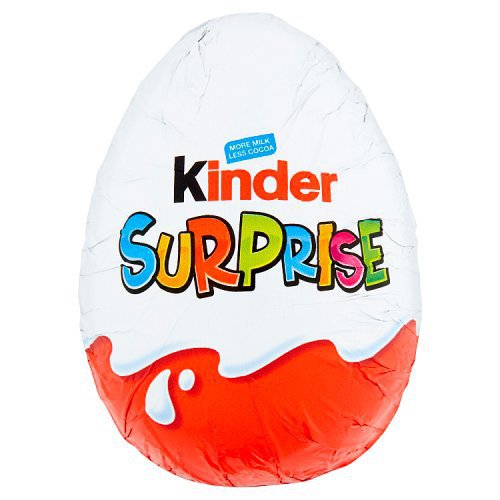 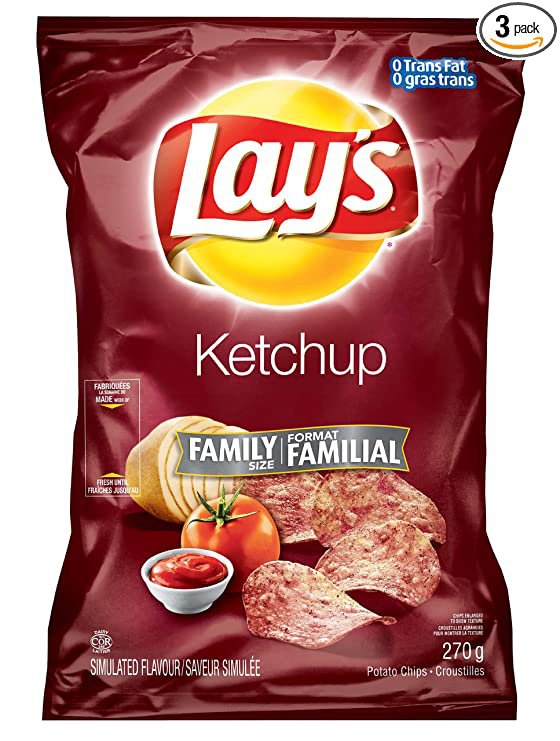 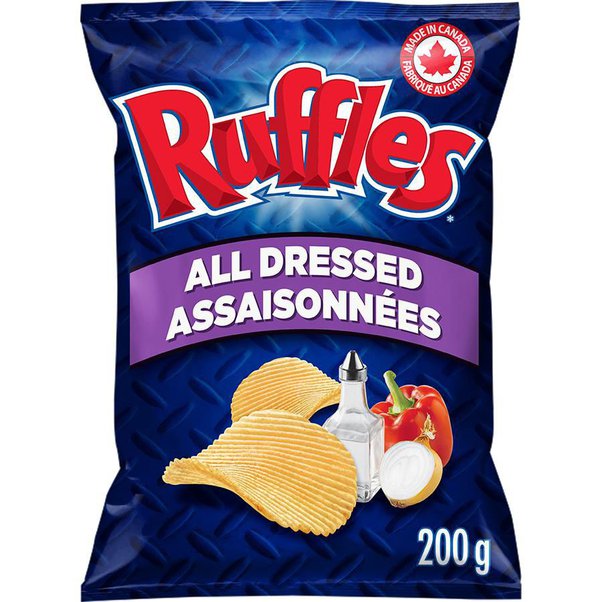 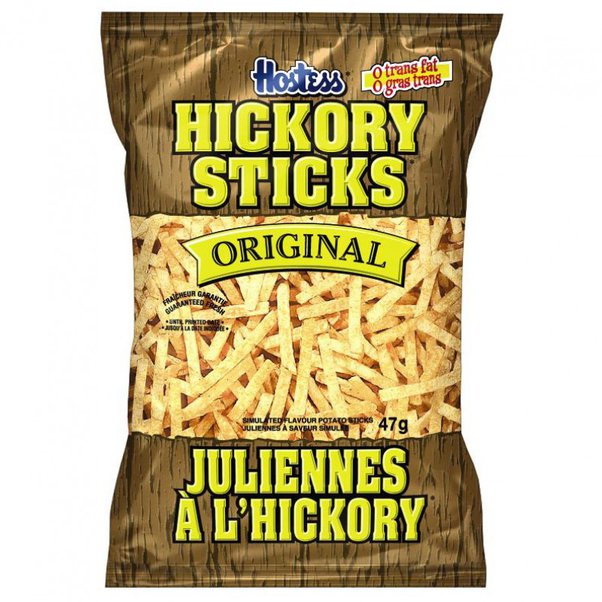 never have I in the US seen these types of sausage snacks available in standard supermarkets. I’ve seen your standard Jack Links stuff and Slim Jims but its not the same thing. In Canada you can see these snack sausages everywhere – and they’re amazing. 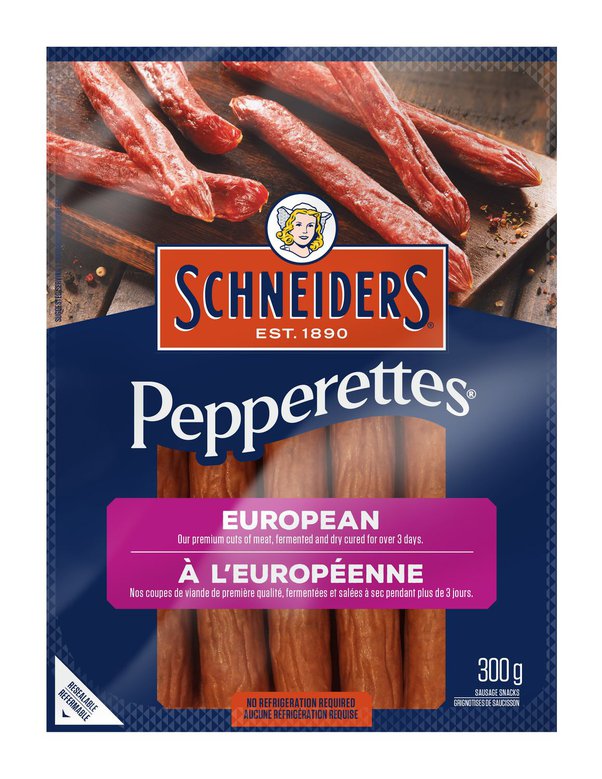 Clamato juice. We have them in all sorts of varieties in Canada, and it’s a key ingredient in the national cocktail of Canada – the Caesar.

French’s Ketchup it’s ironic that an American maker known mostly for making mustards in the US, would have a Canada only version of Ketchup to compete with Heinz 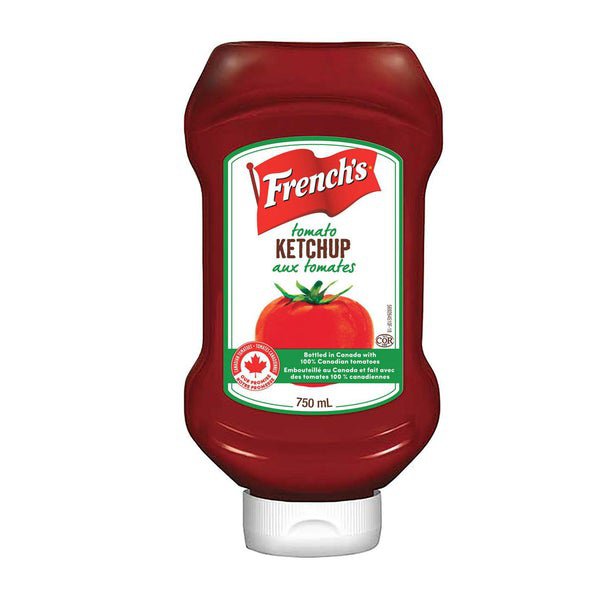 Whistler / Montelier / etc water yes Canada have our own premium brands of water! 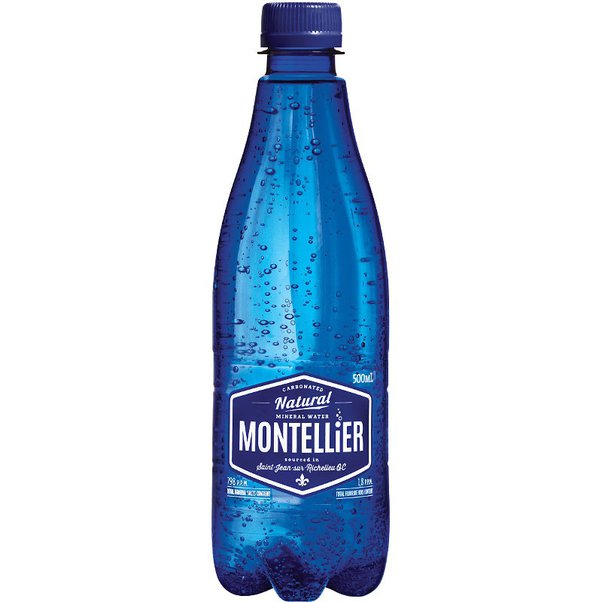 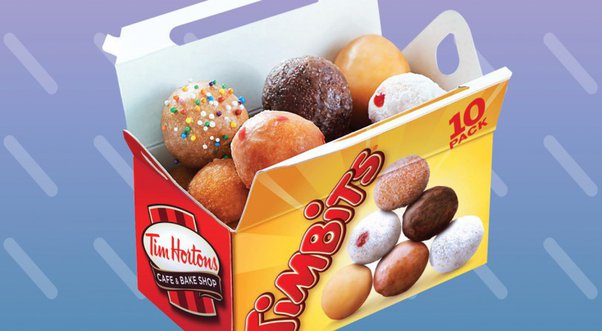 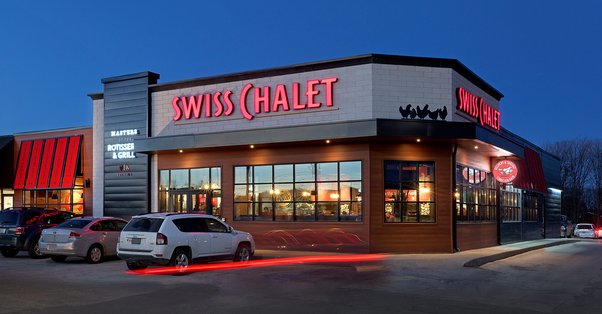 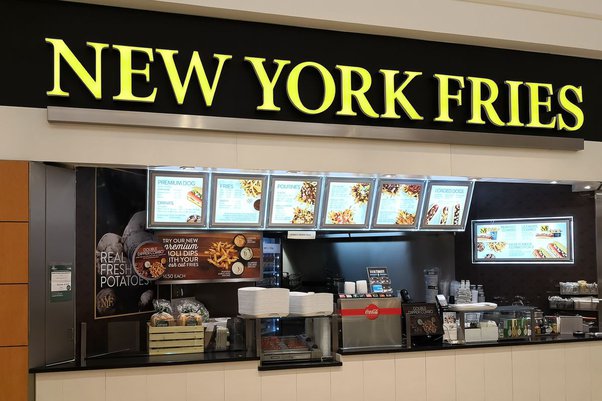 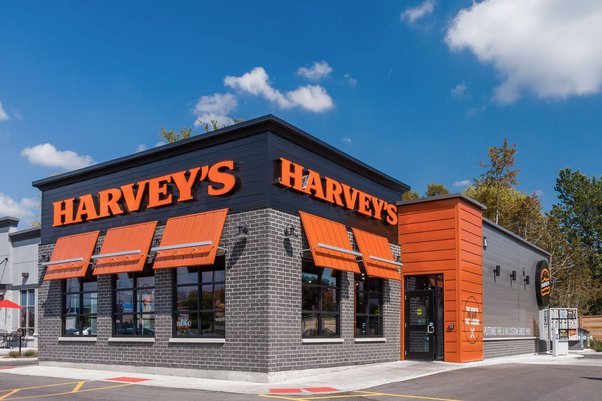 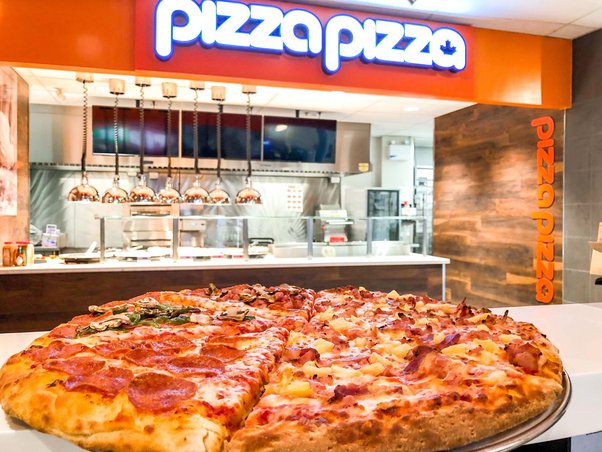 Smarties and Coffee Crisp. Ohhh Americans are really missing out… 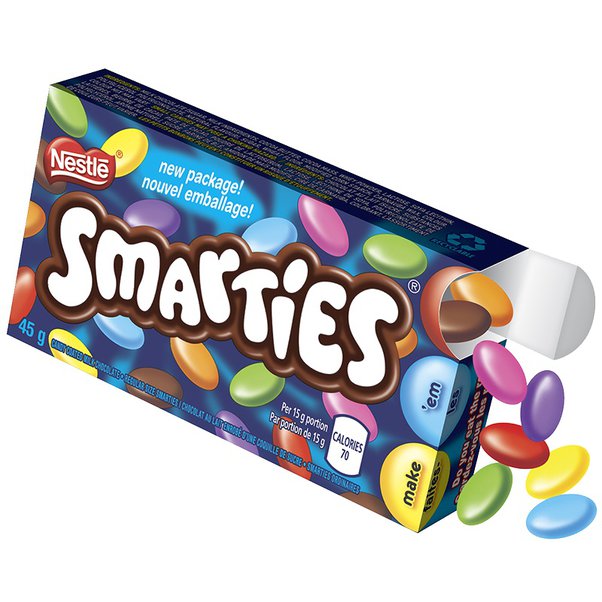 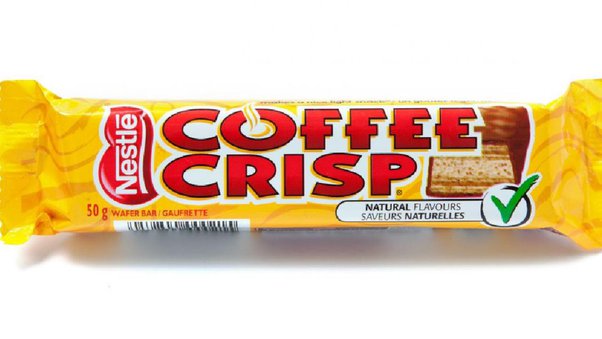