What are some of the most incredible technologies that became lost in time?

Palm Pilots / PDAs – before smartphones, people carried these around to take notes and keep track of appointments 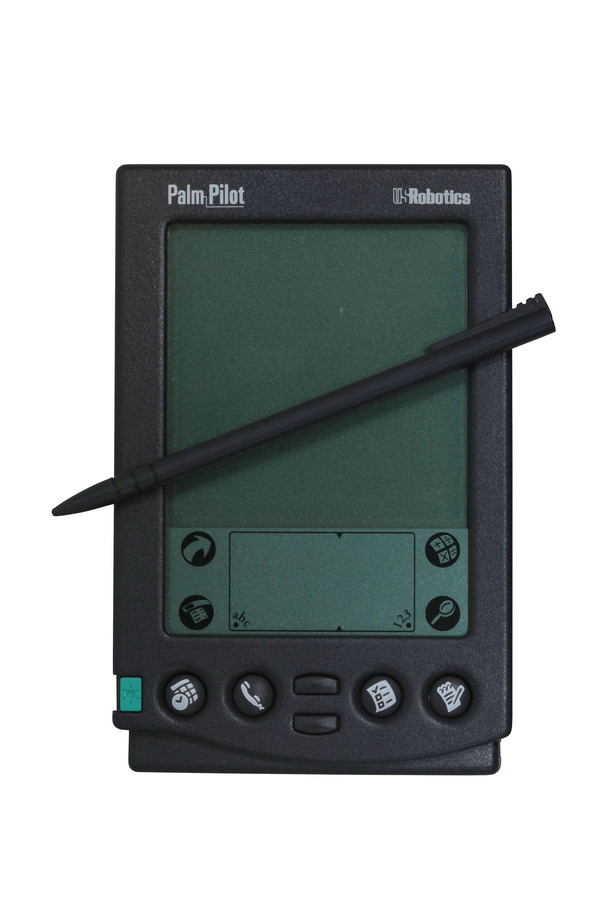 iPod Classic. When I first saw these I was amazed that such a small device could fit so many songs – and the clickwheel was magic – it moves the navigation when you move your thumb around it how amazing is that! VCRs. Back in the day you could put in a blank tape, and whatever you are watching on your TV be it your favorite movie or TV show, can be recorded onto your very own VHS tape. You can even schedule it to do that when you are at work or school. That’s amazing isn’t it? I don’t think DVDs or Blurays have that capability these days – at least not standard in those players Sony Walkman.. before the Walkman came out, people listened to music at home through LPs and a record player. They could not carry that with them when they were outside. The Walkman changed music listening habits forever Car Phones. Before cellphones, how else could you contact someone while you were driving? 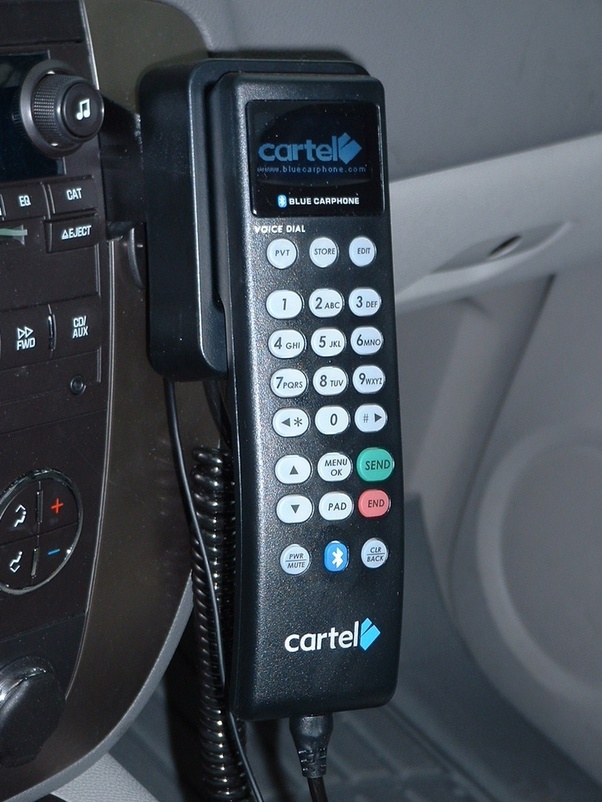 Typewriters. Before computers, this is what people used to submit their homework. Film Cameras. Before digital cameras, you had to take your film to a dark room to be developed. You had no way of previewing the image like you do now. 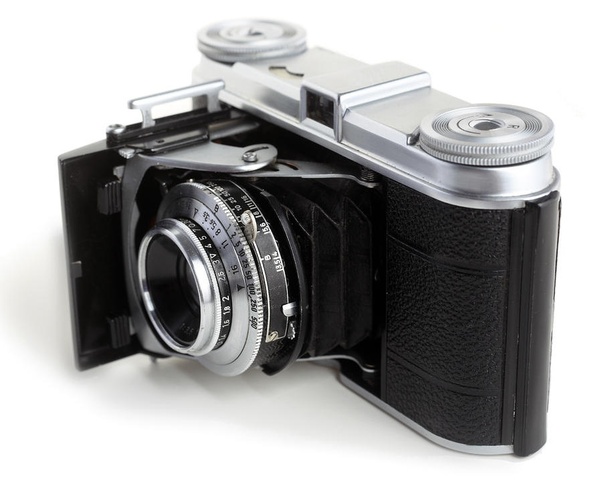 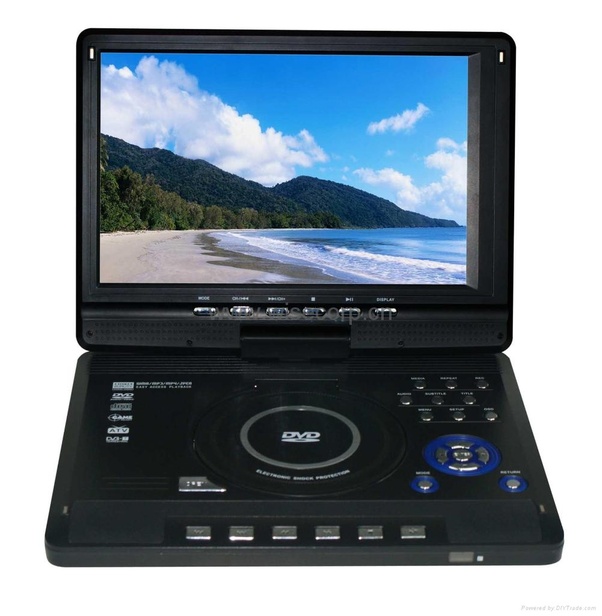 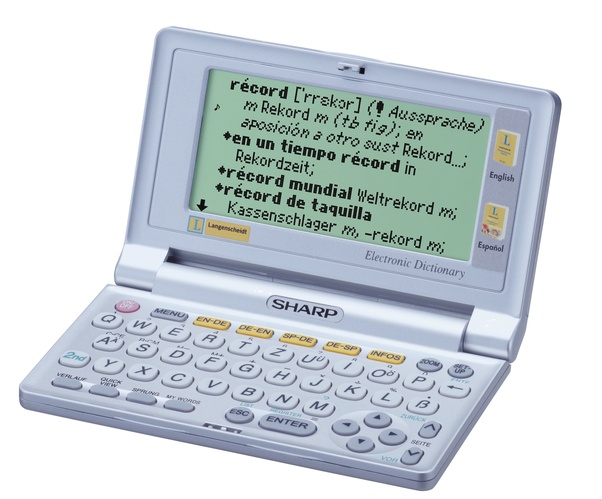 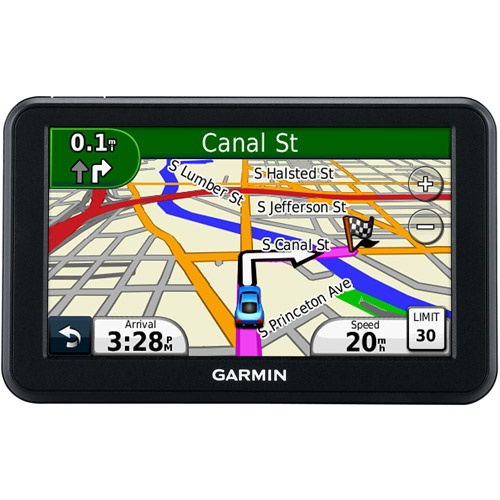 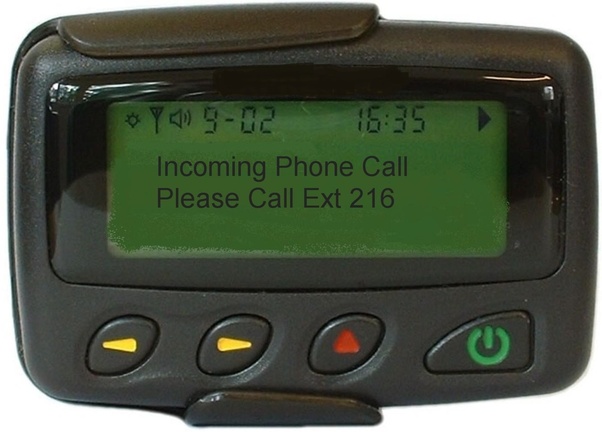 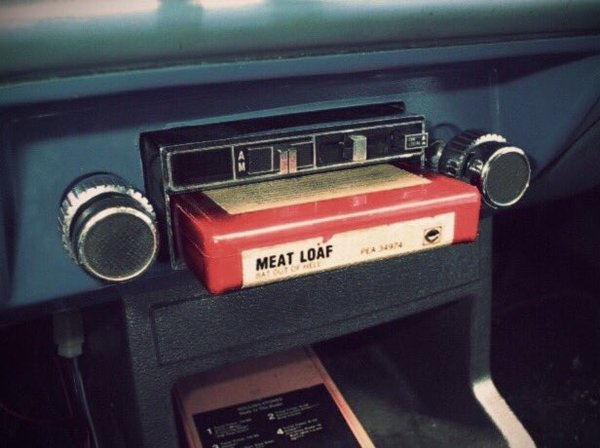 Record player.. this is not entirely obsolete but lets just say its now a *niche* item 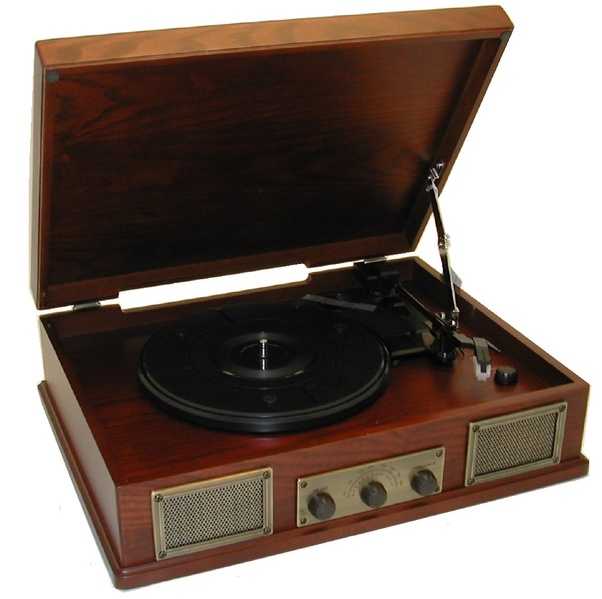 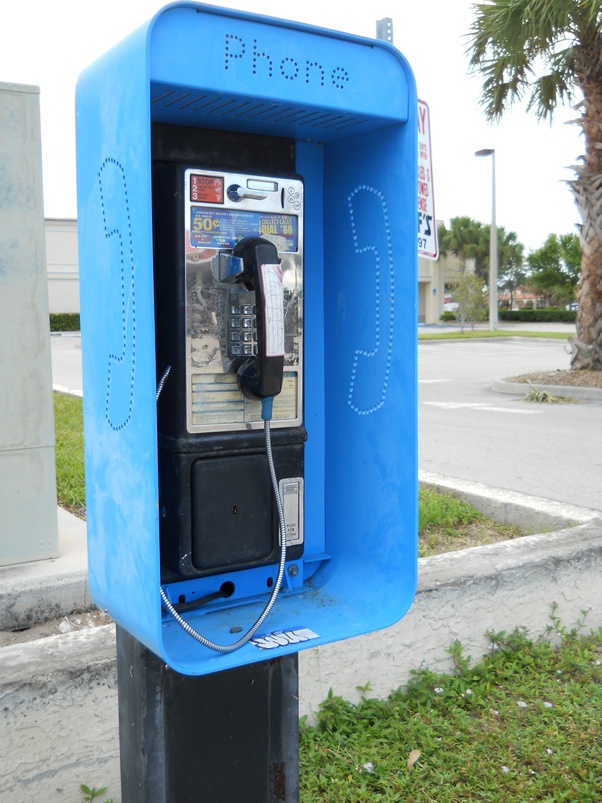 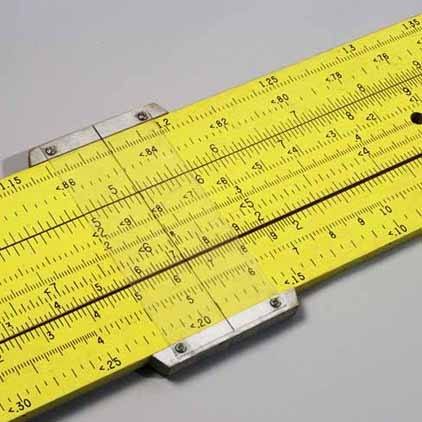 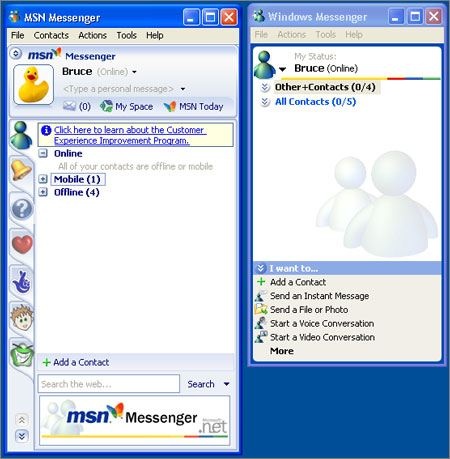