In some ways yes in other ways no.

He’s a good role model in the sense that he’s largely known for his legendary work ethic and mamba mentality, which is to work hard and dedicate yourself to being the best version of yourself you can be. He was known for his relentless dedication to the game of basketball, constantly looking for new ways he could improve upon himself. This is the good part of Kobe Bryant.

Now, the bad part. He didn’t trust his teammates fully and tried to play hero ball way too much. He neglected the triangle many times in order to play 1v1 vs his defender and this led to a lot of issues with both his coach and his teammates. Phil Jackson infamously called Kobe ‘uncoachable’ in his book The Last Season. 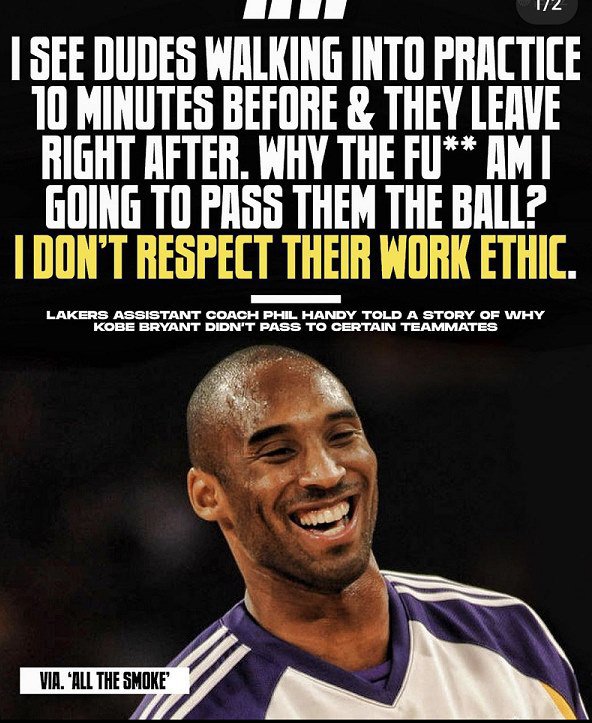 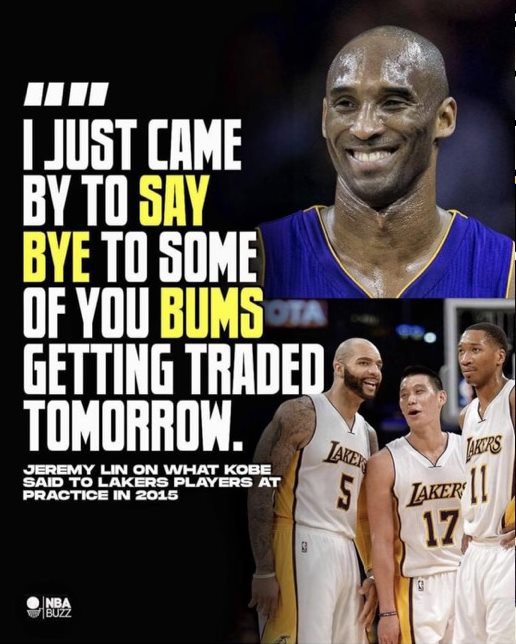 This is the part of Kobe Bryant that people shouldn’t look up to. Him throwing his teammates under the bus, telling them they will get traded, taking all the shots, blaming games on them, oh and that rape case thing too where he cheated on his wife. People think that Kobe was trying to ‘toughen up’ his teammates like his idol Michael Jordan, well guess what you burn a lot of bridges that way.

In a basketball game, if you’re going to hog the ball, try to take bad shots all the time, then blame your teammates and don’t pass to them, you’re not going to make very many friends and your teammates and coach will all hate you. This is the part of Kobe’s game that people shouldn’t try to copy. Tim Duncan is who you want to be when it comes to being a teammate, not Kobe.

So he has good parts and bad parts of his game and personality I think. Overall you should be aware of this when deciding if he’s a good role model or not.