My love affair with video games

People who read my blog and watch my youtube can conclude a few things about what I like: I like technology, I like computers, I like guitar and music, and I like video games. I’ve already talked somewhat about technology, gadgets and guitars on my blog, so now time to talk about video games and my history with them:

Computer games and video games were basically what got me interested in programming; My dad was a programmer and he was also kind of a tech geek as well, he bought the latest powerful computers (at that time was a 486 IBM PC I believe), and he always bought me and my brother CDs and floppy disks full of cool DOS games. My mother was never a fan of games and she always thought it interfered with our studies, but my dad was the one who got me into computer science and programming. I remember playing all these cool and obscure DOS games on these CDs, which were often full of things like 50+ shareware titles etc. Thats how I became acquainted with such classics as Doom, Duke Nukem 3D, Commander Keen, Shadow Warrior, Rise of the Triad, Xargon, Jill of the Jungle, and a host of other games usually by Apogee, Epic Games or Sierra. I still have fond memories of those games to this day. I think my favorites are still Rise of the Triad, Shadow Warrior, Traffic Department 2192 and Dark Sun shattered lands.

In elementary school, everyday after classes I would go to my childhood friend’s house and play Goldeneye 007 on his N64. That was the best multiplayer game at that time and we must’ve played 100s of hours worth of that game.

For video game consoles, my mom wouldn’t let me get one until I was in high school. In high school, I was allowed to have my own computer (Dell Inspiron 7500 laptop) as well as the original Xbox console. I played a lot of Gunbound and Ragnarok Online when I was in high school, almost to the point of becoming an MMORPG addict. I wouldn’t even play the game, I would just go online to chat with my online friends on there. That’s how I made a lot of friends back then, due to how shy I was in person.

On the Xbox, I would play Soul Calibur 2, Halo, Halo 2, and Call of Duty 3 with my friends. As well as GTA III and GTA Vice Citywhich was released on the Xbox a little later after the PS2 version as well as exclusives like Star Wars Knights of the Old Republic and Jade Empire. Back then, LAN parties were actually LAN parties because every game had split screen multiplayer. Halo 2 was definitely the game I played the most with my friends in high school.

In university, I would meet new friends at my computer science program, and they would often play fighting games like Super Smash Bros Melee and Street Fighter IV. I was never good at fighting games but I was pretty decent at Rock Band and Guitar Hero, which were all the rage back in those days. I would also go back to my hometown during holidays and play Halo 3 and Call of Duty 4 with my old high school friends. I would also play Magic Online a lot (those were the old days when Magic Online had the great 2 headed giant format.. I sorely miss it).

During university, I also had a modded Playstation 2 and modded Xbox 360. The reason being that I was poor in those days, and didn’t have enough money to buy games, so I just burned all my games and played them on modded consoles. Persona 3 and Timesplitters Future Perfect for PS2 and for Xbox 360 too many to remember.

After I graduated, I finally made more money, and bought the Playstation 3 and Playstation 4. Me and my good friend / coworker would play a lot games together, but usually basketball games, wrestling games or fighting games like NBA 2K or Marvel vs Capcom. On the PC, I would play Farcry 4 and Borderlands with my other friend as well. Some of those sessions are available on Youtube.

So thats my history with video games. Some of my favorite games are FPS or RPG games. I love Goldeneye 007, Halo 2, Duke Nukem 3D, Star Wars Battlefront 2 (the old one), Starcraft & Starcraft 2, Timesplitters, Persona series, Chrono Trigger (the best RPG ever still IMO), Knights of the Old Republic 2, Fallout series, Deus Ex series, Farcry series, Borderlands series, The Sims (I used to rec-create all my friends/classmates/coworkers) starting from Sims 2, Saints Row series, Liero, and Sleeping Dogs (a game I REALLY wish they would make a sequel to).

These are not a list of top 10 greatest games, but my top 10 personal favorites. These are the games I spent the most time playing.

10 – Far Cry 4 (PC) – played this for SO many hours with my friend. I know it’s not the best FC game but the custom maps had so much replay value so me and my friend just kept playing the custom maps all the time and the screaming the enemies made was amazing. I even made my own custom map for it. 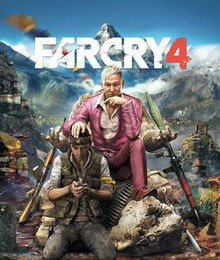 9 – Fallout New Vegas (Xbox 360) – Oh the hours I spent on this game when I was in university. It’s just a huge expansive game that it’s difficult not to get lost in its setting. Bought all the DLCs for it and that’s not something I would usually do considering I was a poor university student so that tells you how much I loved it! 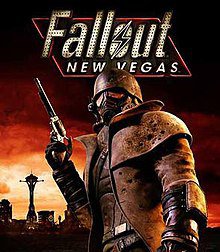 8 – Dark Sun: Shattered Lands (DOS) – This is a relatively obscure RPG released back in the day and I still love it. It’s based on dungeons and dragons and was probably one of the most fleshed out RPGs of its time with all the different plots and side quests. 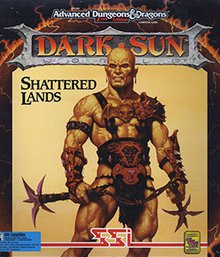 7 – Golden Sun 1/2 (GBA) – For me its one of the best RPGs ever and certainly one of the best on a handheld. The story was riveting, the characters were great, the gameplay was great and it’s a shame that this series kind of stopped after only 3 entries. 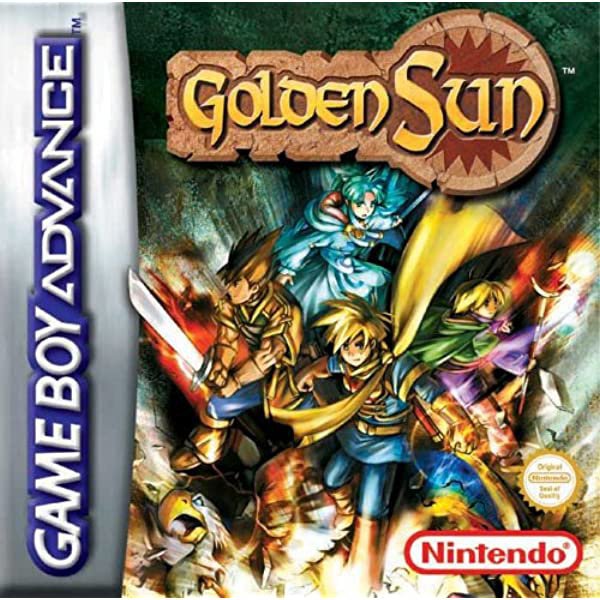 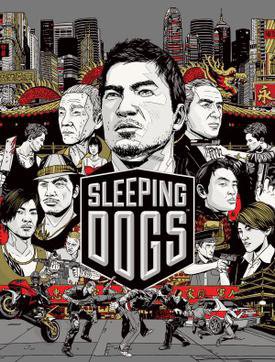 5 – Starcraft II (PC) – yes I loved the first game but I spent a substantial amount of time on the second game partly because it was one of the few modern RTS games to receive regular updates and modes. I would play the different arcade modes with my brother all the time, like Marine Arena. 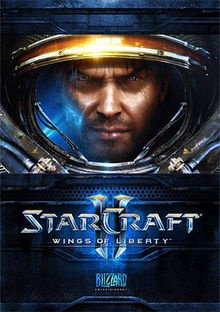 4 – Unreal Tournament 2004 (PC) – Great FPS game all time great deathmatch game. I had so much fun playing this with my brother back in the day especially in Onslaught mode where we had to hold different node positions with all these cool vehicles. 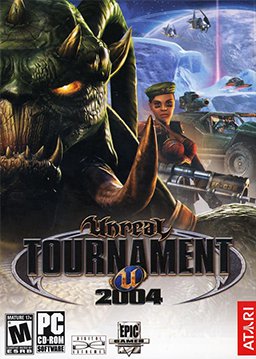 3 – Halo 2 (Xbox) – This was my high school jam. Every day after classes, play Halo 2. And yes the sword is cheap af but this game is still all time great for me. 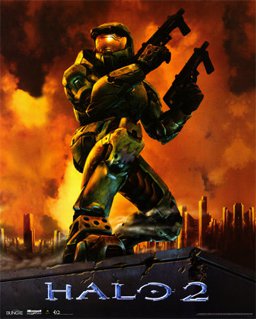 2 – Goldeneye 007 (N64) – What can I say about this game that hasn’t been said. The multiplayer matches I had with my friends were legendary (no Oddjob allowed of course). I would go over to my elementary friend’s house everyday after classes to play this game. One of the best multiplayer games ever. 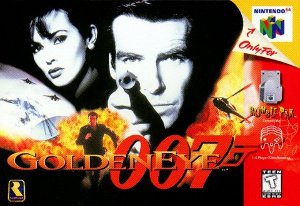 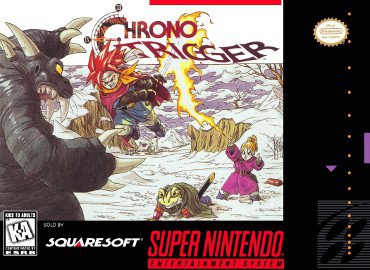