My favorite Magic the gathering combos 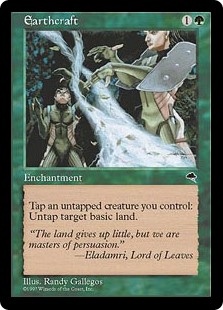 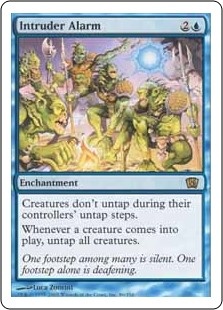 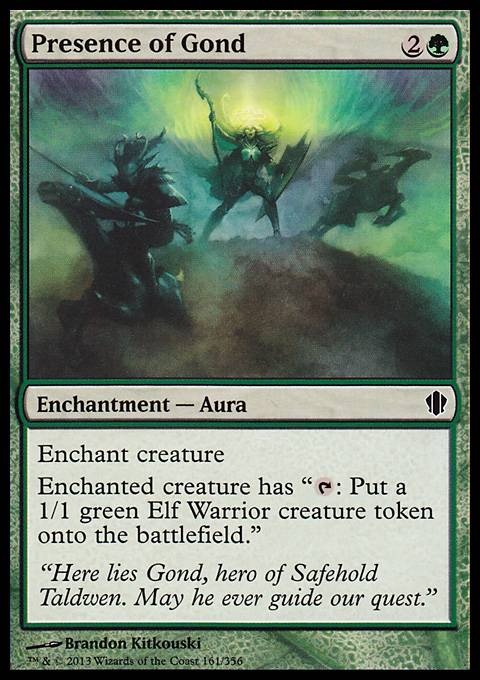 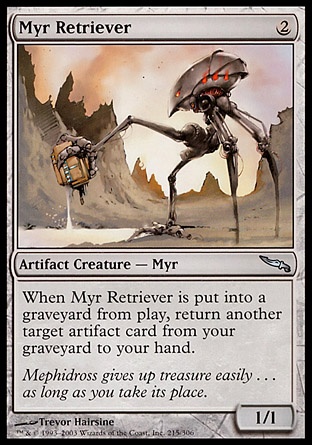 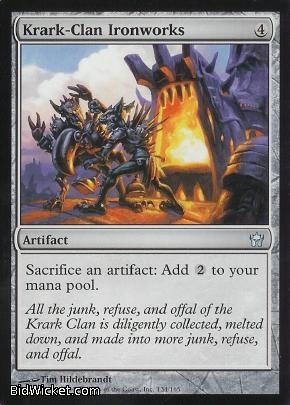 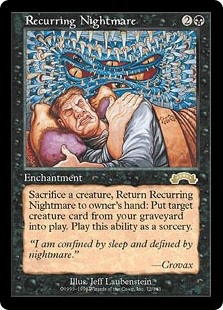 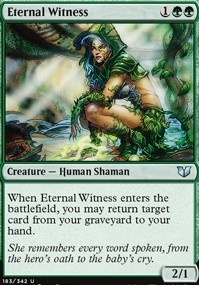 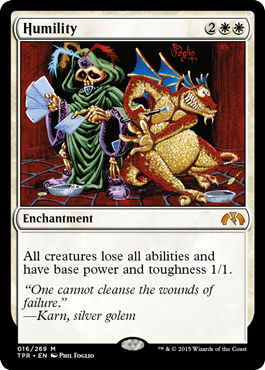 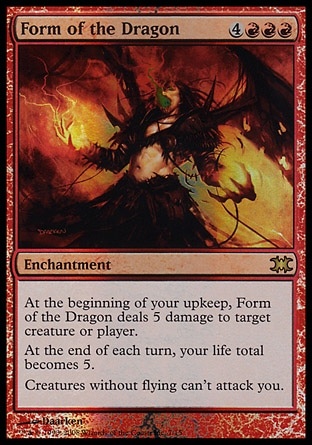 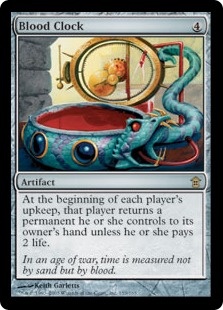 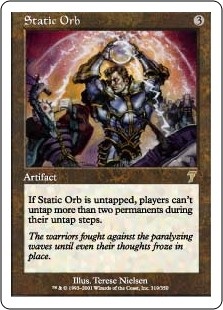 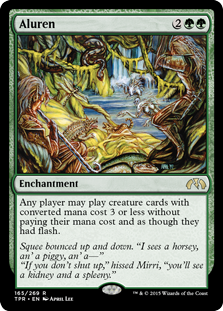 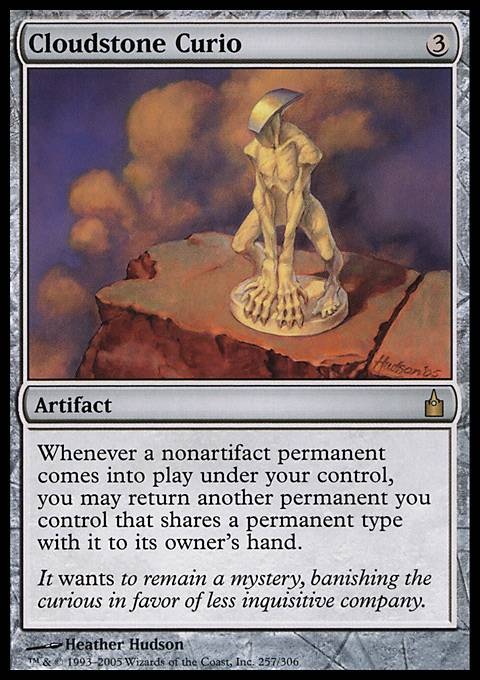