Tarantino has never had an original bone in his body.

Reservoir Dogs is a heavily plagiarized work from Kubricks’ ‘The Killing’ and the Hong Kong movie ‘City on Fire’.

Pulp Fiction is his interpretation of arthouse directors Jean-Luc Godard and Wong Kar Wai except without all the depth.

And those are his best movies. Everything else is a shallow copy of a Godard, Wong Kar Wai, Kubrick, Shaw Brothers or Kurosawa film. Kill Bill is a ripoff of Japanese cinema like Lady Snowblood for example. He adds some catchy music to his films and pretends it’s ‘avante-garde’ indie filmmaking. 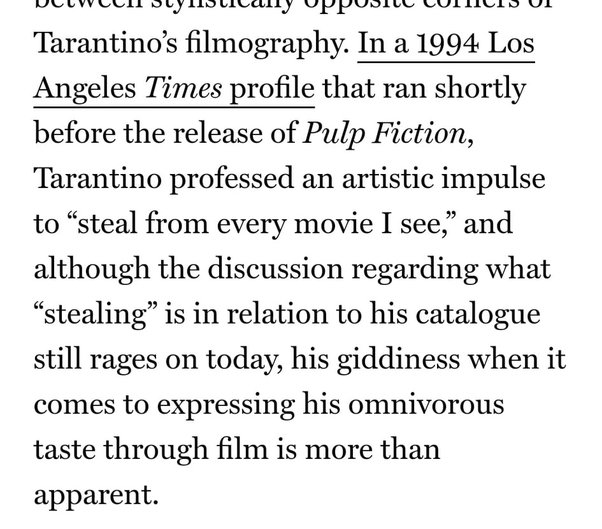 When Tarantino first made his Rolling Thunders pictures company, the first movie he bought the US rights to was Wong Kar Wai’s Chungking Express. He’s a big fan of a lot of the 80’s HK films, like Chungking Express, Zhang Yimou’s Hero etc, and after that he releases these asian movies on disc in the US except he erases the original director’s name from the case, puts his big ass face on the cover, then puts in big words, QUENTIN TARANTINO’S then in small print “presents” then the name of the film – e.g Chungking Express – then when you look at the back of the case it says ‘for special features – interview with director Quentin Tarantino and actor Jet Li’ and you would think it’s him that was the original director. Then he would put the real director’s name in a super narrow font that’s virtually unreadable while his name is large and in bold font everywhere. 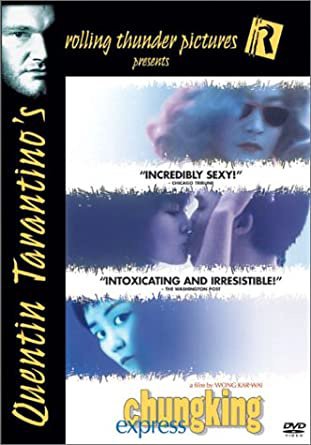 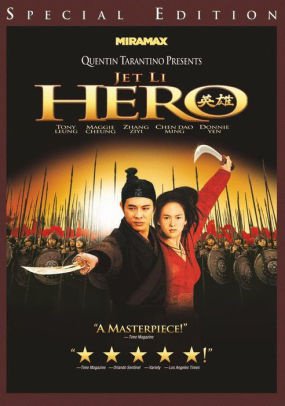 ^ references to the movies I mentioned. See how Tarantino puts his giant name on there and either puts the REAL directors name in small font (Wong Kar Wai) or just omits it (Zhang Yimou). What a dick.

Tarantino is a fraud. He rips off international directors for his films and gets all the ‘innovative’ credit because most people have not seen these international films.

Tarantino Tells Critics of Bruce Lee Scene to ‘Suck a D*ck’: He ‘Had No Respect for American Stuntmen’

^ oh yeah, did I tell you how much of an asshole this guy is too?