Is Dwight Howard one of the most disrespected players of all time?

all time is a bit rough. I think if we look all time, George Mikan is somehow missing from top 10 most influential lists despite being the key reason why the goaltending and shot clock rules exist, and widened lanes exist. And oh yeah, he introduced the 3pt line as ABA commissioner. 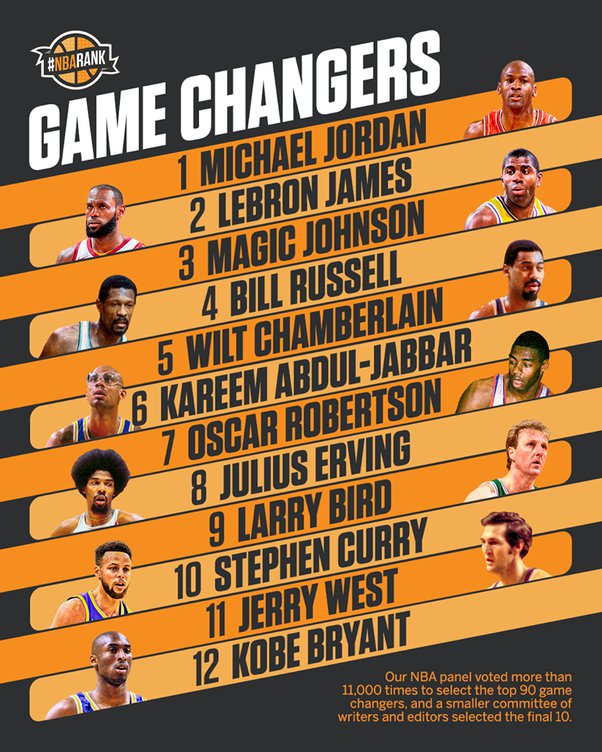 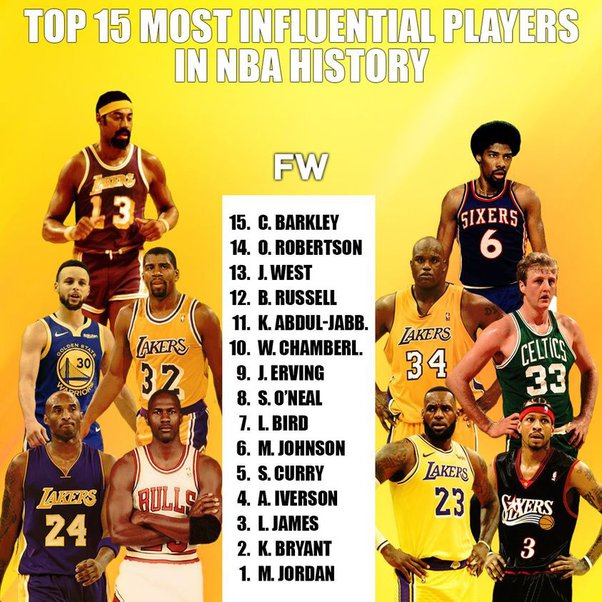 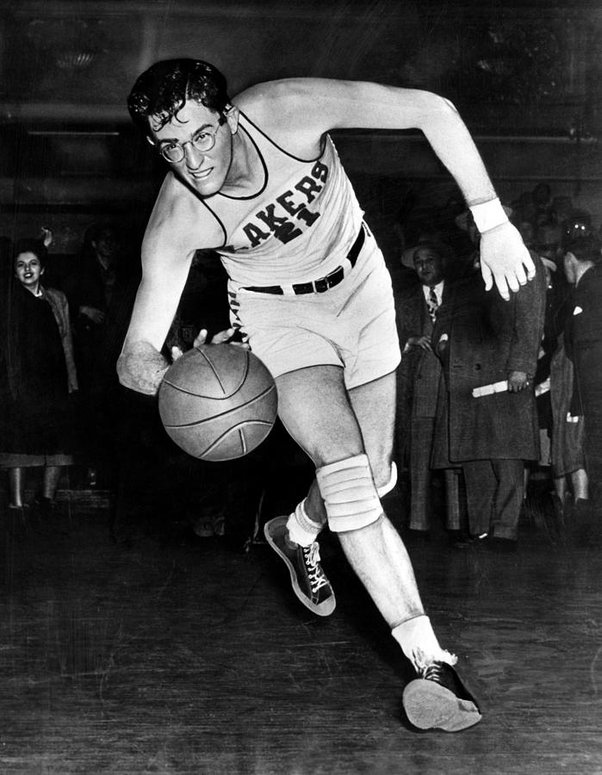 Might I add, Rick Barry for free agency rules, Spencer Haywood for letting players go to the NBA early from college (before it was always 4 years of college), Oscar Robertson for raising player salaries. Yao Ming for bringing over a billion fans from China and increasing NBA revenues. What rule changes did Kobe or Lebron cause? Iverson is on there because of the hip hop influence? Cmon now.

But for modern players, I think it has to be Dwight Howard and Chris Paul.

Why are these guys so disrespected? because they are unpopular. 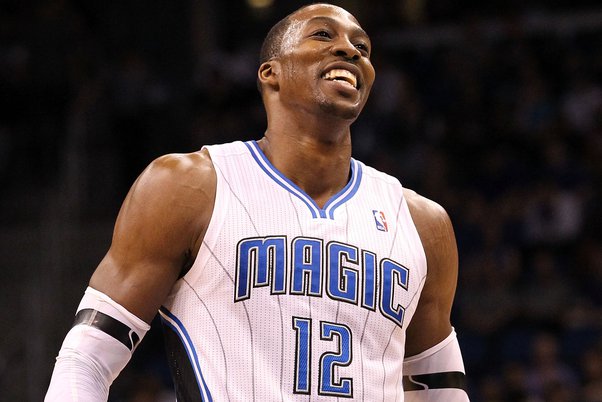 Dwight is unpopular because he played with Kobe and Kobe didn’t like how soft he was and he didn’t take the game seriously, and because Kobe has the biggest fanbase in basketball, whichever player he turns against is instantly hated and reviled. Since Dwight’s 2013 Lakers stint, his reputation has declined until he rejoined the Lakers and got back into shape, but he’s still known for a ‘goofy’ reputation.

He’s an 8x All-star, 3x DPOY, 8x All-NBA, 5x rebounding leader and somehow missed the NBA’s top 75 list. He took a team that nobody expected to be in the Finals to the Finals. That’s disrespectful. Sure the guy didn’t develop his game that much, but he has a body of work that is most certainly top 75 all time. 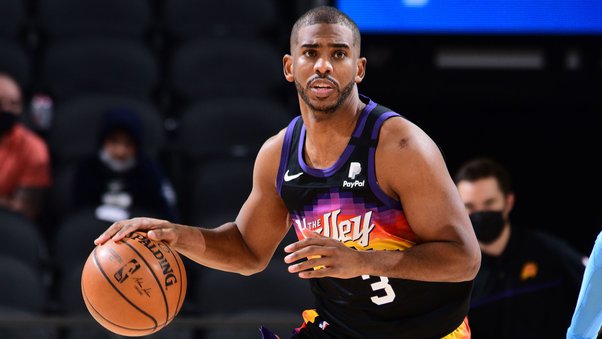 with Chris Paul, it’s more that he is underappreciated for his body of work. Just like with a lot of Lebron myths, there is a perception that CP3 is a choker, and that’s proliferated by all the talking heads talking about his 2015 meltdown in the playoffs versus the Rockets. It’s kind of like how Lebron is seen as a choker based on one playoff series – the 2011 Finals. One playoff series does not make a player’s career.

CP3 has consistently made every team he was on better, and either due to injuries to himself or his teammates, he hasn’t been able to win a championship. But we’ve seen from the Hornets (took the Spurs to 7 games. The Hornets! cmon) to the Clippers (where he beat the Warriors in 2014) to OKC (took the Westbrook/Harden Rockets to 7 games with no other star on his roster) to the Rockets (where he was an injury away from beating the Curry/KD Warriors) to the Suns (where he led a team with Devin Booker and Deandre Ayton to the Finals shocking everybody), he makes every team he’s on better. His 2021 Finals performance was actually much better than Curry’s 2016 Finals performance and yet he was criticized endlessly online for not being aggressive enough. He’s 36 years old and took a team that was never expected to be in the Finals, to the Finals.

I see people online always saying he’s overrated because they just don’t like him. There’s no evidence of CP3 being overrated at all in fact he’s underrated because he’s unpopular. I got banned from a Facebook group for disagreeing with a post that said that CP3 is not top 75 all time. Shows you how much CP3 is hated.