Can you personally tell the difference between a Korean, Japanese, and Chinese person?

Yes, from makeup and fashion. 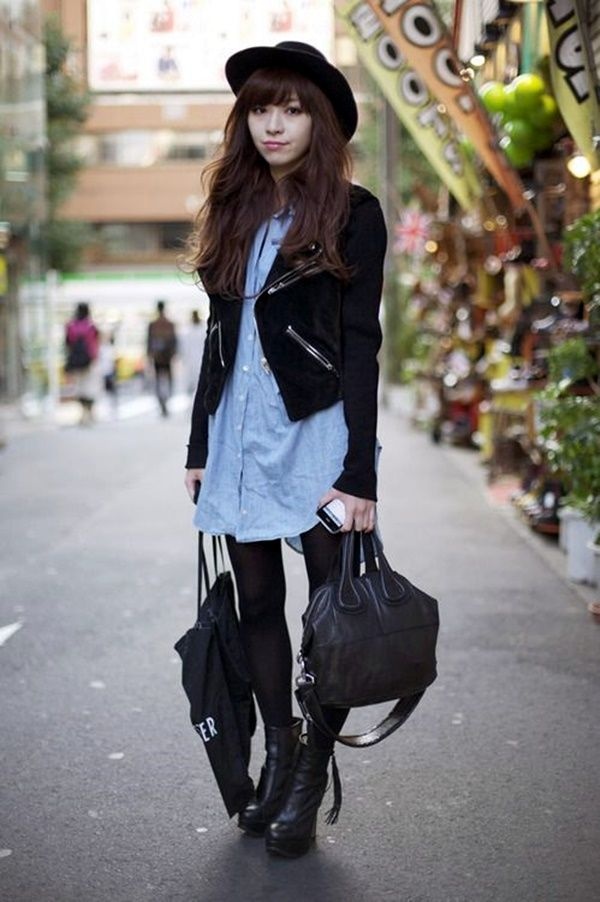 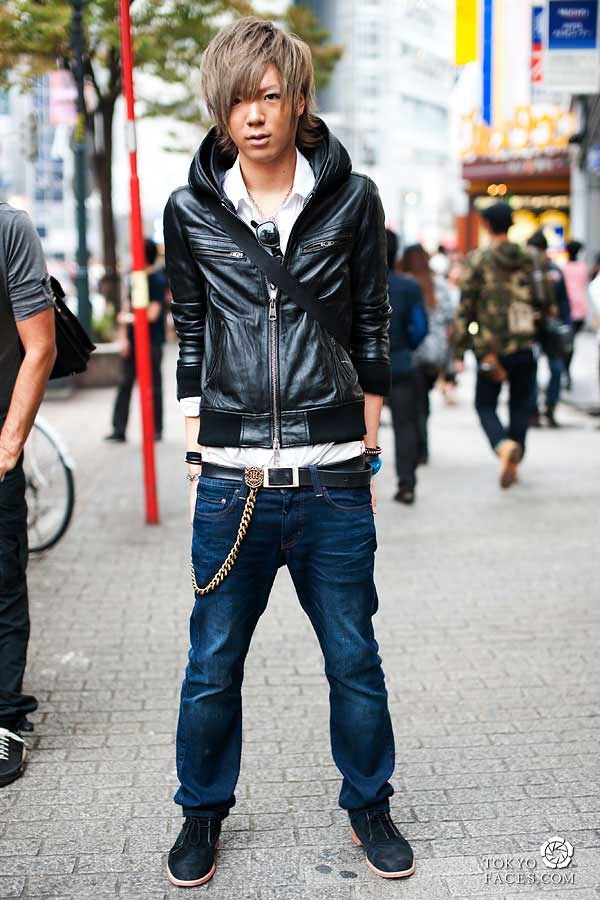 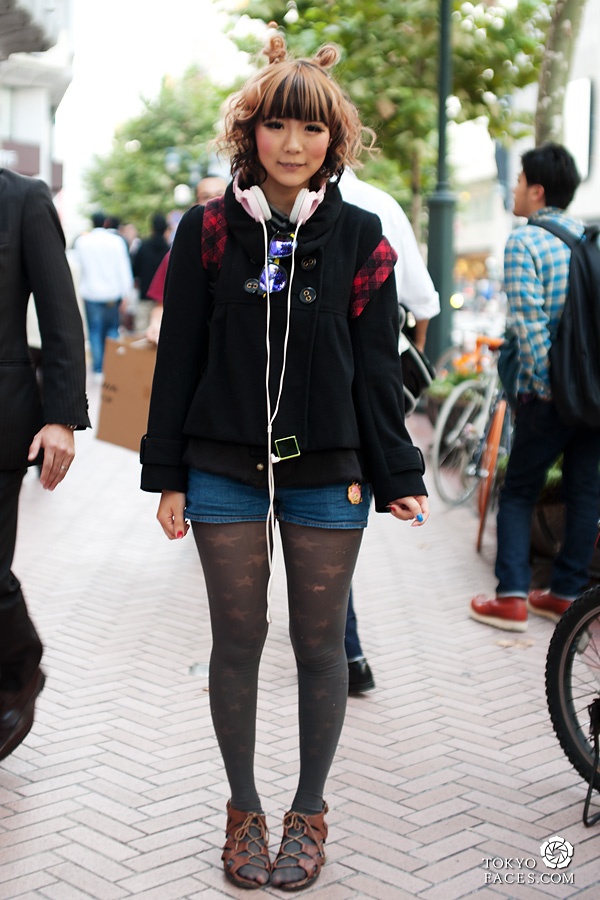 Hairstyles makeup and fashion are all extremely varied, basically. I can’t pinpoint one Japanese fashion other than they are fashionable, but there’s different variety. While Japanese girls all wear makeup I cannot pinpoint a specific style since they are all different. 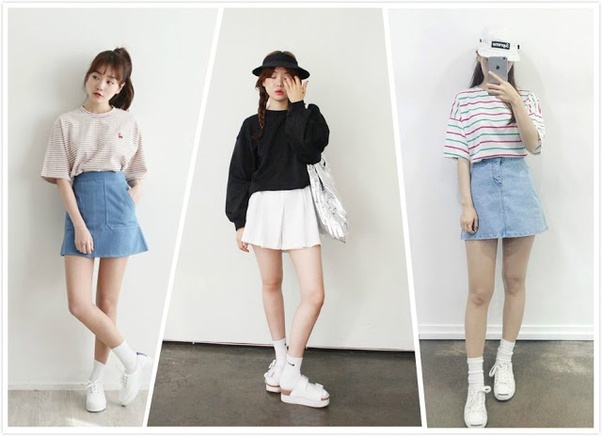 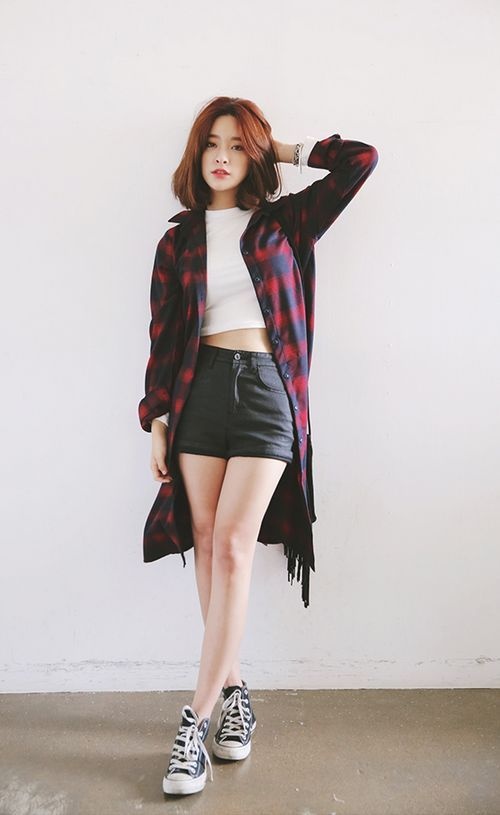 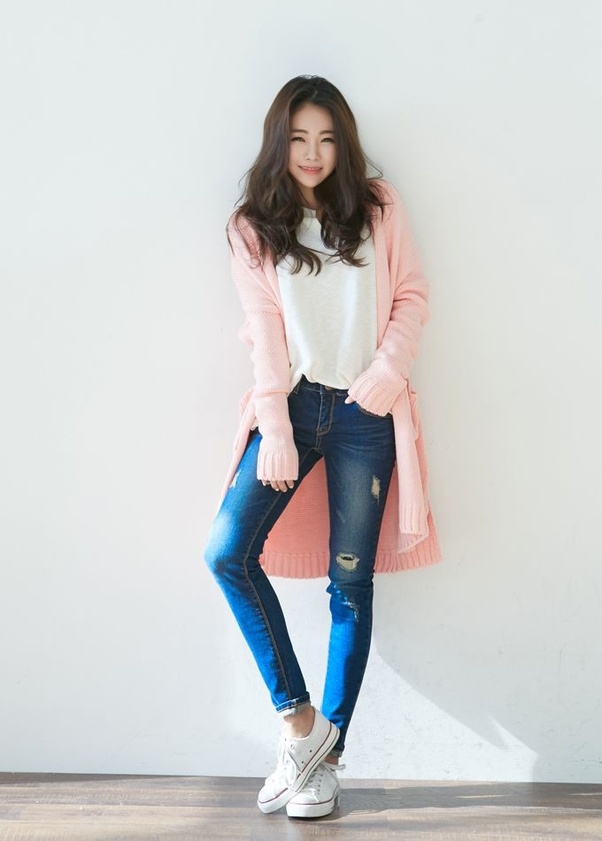 Koreans all dress kind of similar, as everyone who has been in Korea can attest to. You can tell they like a simple, elegant, clean style. Makeup is always the same – pale face, red lipstick, black eyeliner. You can manufacture many Korean girls this way. Note that 90% of Korean girls dont wear glasses, btw. 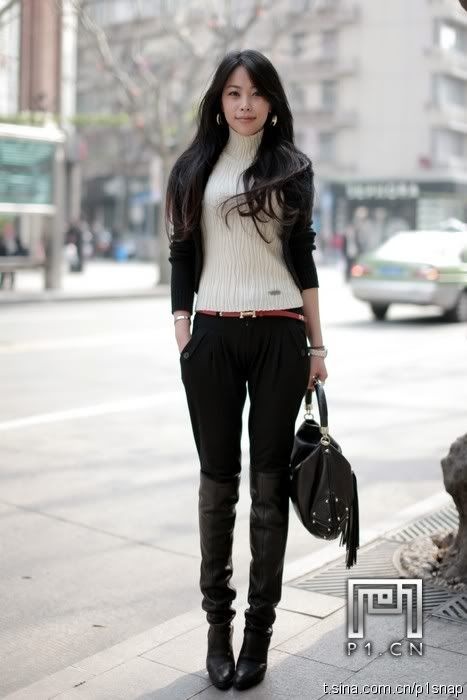 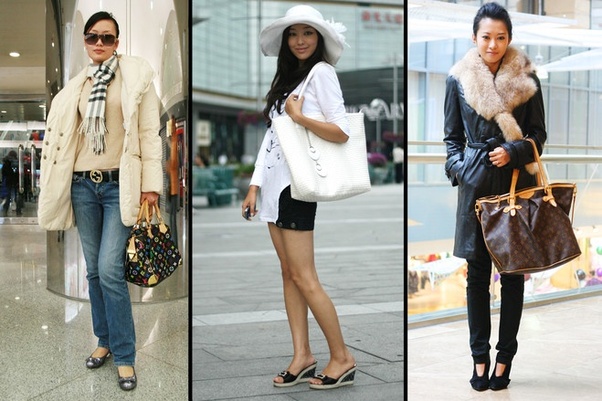 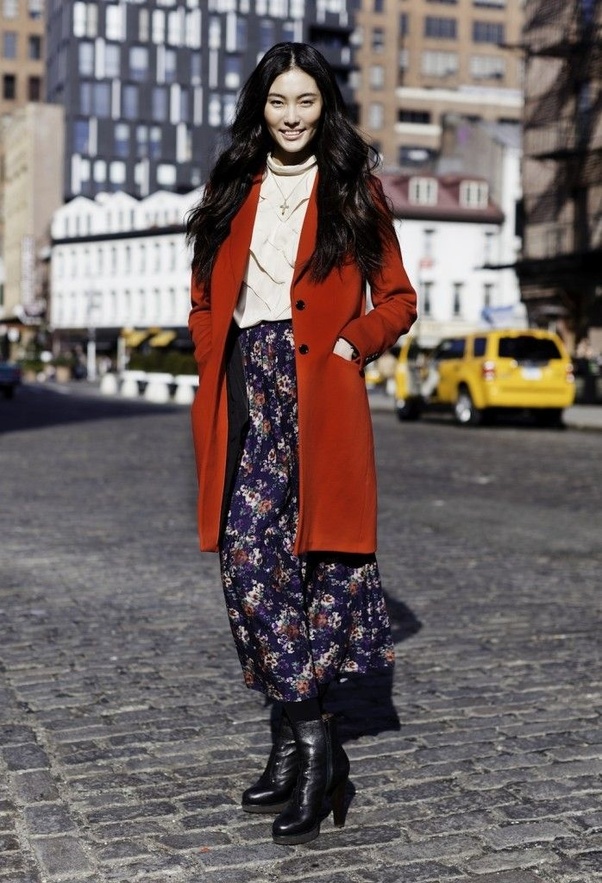 Chinese fashion is also really really varied. I will say that because China in general (not excepting Beijing/Shanghai) is not as rich as Japan/Korea the fashion industry is not as developed as Korea/Japan but they are catching up. For now, their fashion looks like 1980s/1990s Japan or Korea style at best. Makeup – most Chinese women still don’t wear any makeup but the ones that do tend to copy Korean style makeup. Chinese guys btw tend to have shorter hair than Korean or Japanese men. (The short buzz cut is typical of Chinese guys) and they dont dye their hair as often as Koreans/Japanese.