If I had a guess why China’s soft power isn’t as good as Korea’s or Japan’s its probably because:

That said, China is getting better, slowly but surely taking many cues from Japan and Korea. 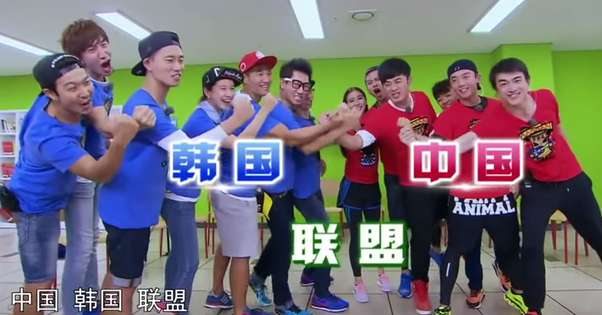 Chinese version of Korean drama “My Love from the stars” 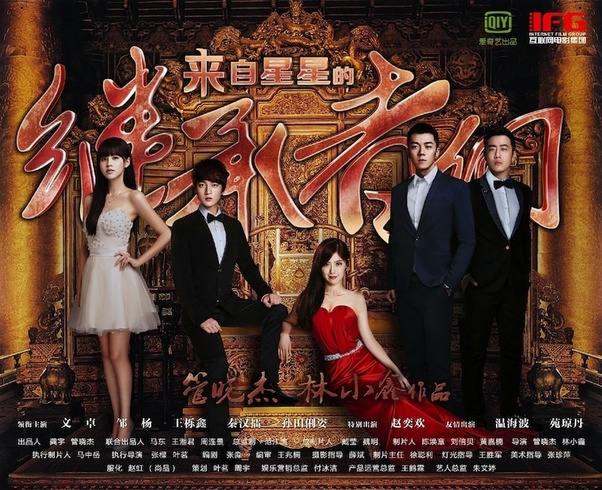 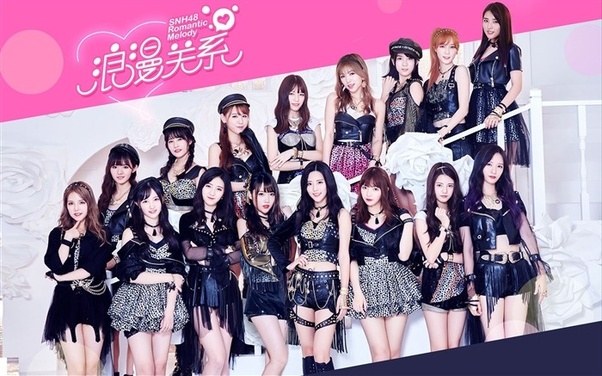 Give China a few years but its getting there.

Leadership and learning are indispensable to each other.