Who was the most unexpected legend in NBA history (a player nobody thought would do good but ended up being one of the best players ever)?

I mean this could be any all time player that was picked low in the draft – John Stockton, Steve Nash, Dennis Rodman, Draymond Green etc heck Ben Wallace was undrafted and became a Hall of Famer!

Rodman is the best at 27th. There are some other outstanding lower picks such as Tony Parker (28), Dampier (one of the best ABA players ever) at 38, soon to be two time MVP Jokic (41), Ice Man (40) Manu (57) are a few to consider. Jokic clearly stands out as the greatest second round pick ever.

But I think in terms of how low they were picked in relation to how high they are ranked it’s probably Kobe Bryant. 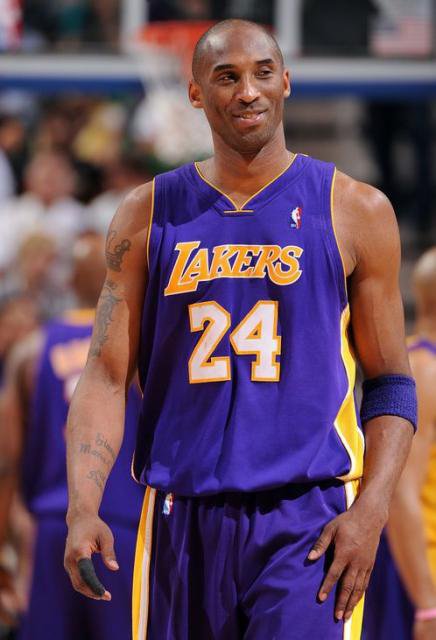 Now, I’ve never been a Kobe fan and also felt him overrated as a player, but I can’t dispute the fact that he had an incredible work ethic and he was never blessed with Jordan’s gifts and natural athleticism or Lebron’s BBIQ, size and body, he didn’t have Magic’s court vision or passing abilities, he wasn’t a freak of nature like Wilt, he didn’t have an unstoppable go to move like Kareem, and yet despite that he just relentlessly worked at being the best he could be. I think it’s this relentless dedication that appealed him to many fans and turned a high school kid who people thought was good but not all time great into one of the top 10 greatest players ever. The only one who could see Kobe’s talent at the time was Jerry West. No one else saw it.