Who was the most overrated NBA player defensively? 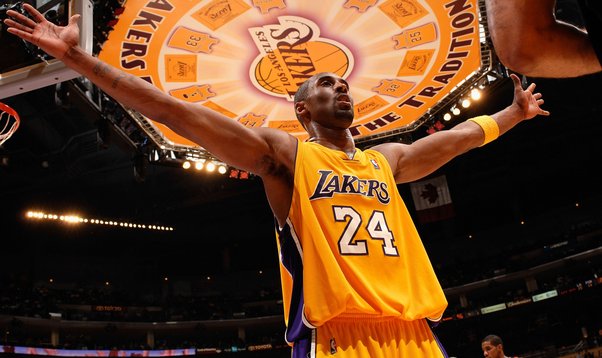 His 12x All-Def selections would have you believe he was one of the greatest defenders ever. He wasn’t. 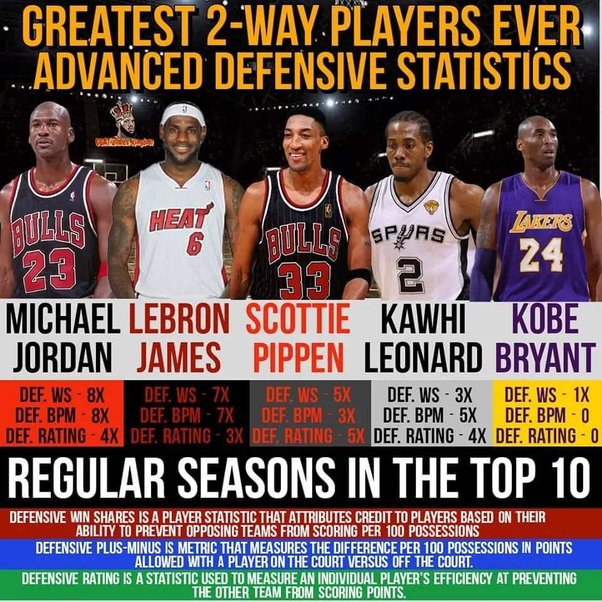 -Never locked or shut anyone down in the playoffs

-Jeremy Lin, Gilbert Arenas, Stephon Marbury, Allan Houston all got their career highs on him

-He had duels with everyone from Iverson to Tmac to Melo to Ray Allen to Steve Nash. The reason he had all these duels was because he couldn’t shut anybody down.

^ Seriously? Nash a guy who averages 14 PPG is dueling with Kobe supposedly an ‘elite’ defender? See, if Kobe was actually elite, these duels wouldn’t be happening. Did you ever see Michael Jordan having duels with anybody? No? Well that’s because he was shutting them down.