Who was better between Jason Kidd, Steve Nash, and Chris Paul?

Ah yes, the great debate between these 3 amazing all time PGs whose careers all overlapped with each other.

Let’s go over each player’s merits:

-was the only one of these three with a championship on his resume and also the most Finals appearances with 3.

-Is the best all around player, being one of the best rebounding PGs ever. He was a guaranteed triple double on most nights.

-Has the most all time assists out of the three.

-the only one with an MVP out of these three, and in fact TWO MVPs.

-Has the most All-NBA selections, with 11.

-Has the most steals titles, with 6.

-Has the best assist to turnover ratio and one of the best all time at protecting the ball.

-Advanced analytics he’s one of the greatest players of all time. He has a WS/48 higher than Lebron and a PER higher than Kareem.

Both CP3 and Kidd were great defenders, both having 9x All-Def selections

Both Kidd and Nash have 5 assist titles, compared to 4 for CP3.

All of these three are all time great top 10 PGs, all great floor generals and high basketball IQ.

I would probably rank them like this: CP3, then Kidd, then Nash. 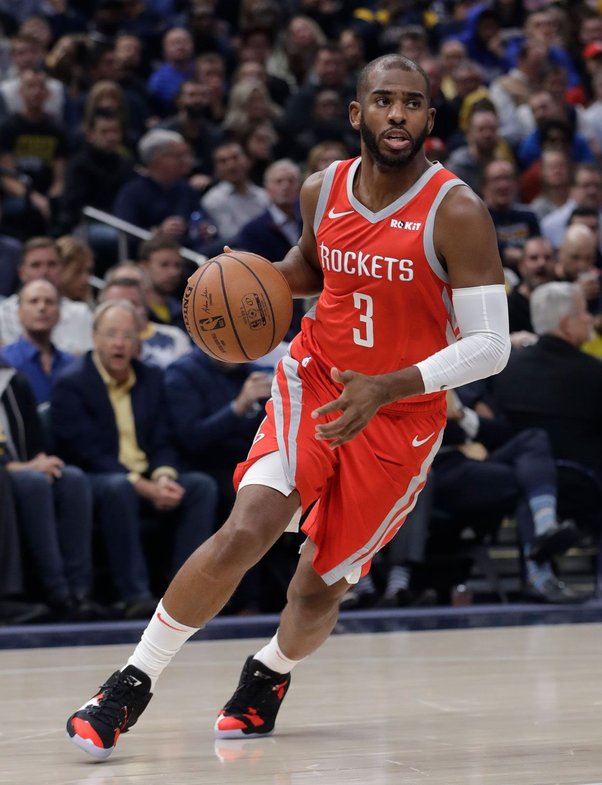 reason is because I feel that CP3 has the best qualities of Kidd and Nash. He was a great shooter like Nash – not quite as good but almost there – and he had the defensive capabilities of Kidd. Like Kidd, he took an unlikely team to the Finals – the 2021 Suns. His playoff resume is hit and miss .. he’s overachieved with teams like the 2008 Hornets, 2020 Thunder, 2021 Suns and almost beat the KD Curry Warriors with the 2018 Rockets. On the other hand, he’s choked as part of the 2015 Clippers and 2022 Suns. Overall though I think his playoff resume looks fairly impressive, at least on the same level as Kidd’s. So because he has some of Kidd’s best qualities and Nash’s best qualities I put CP3 as the best of the three. I also feel he could have gotten MVP in a few years notably 2008 and 2018. I definitely feel that he was more impactful for the Hornets than Kobe was for the Lakers and more impactful for the Rockets than Harden was.

Then Kidd after that.. because he led a below average Nets team to 2 Finals, won a ring with the Mavs, was a great rebounder and triple double threat and also a great defender, over Nash.

Then Nash last because.. well honestly I think Nash might have underachieved. Nash himself would probably admit that had he should have taken more 3s like Curry or Klay. He was as good a shooter as Ray Allen and Klay was but he didn’t take them enough. Had he taken more long range shots I think Nash could have easily been the best scorer out of all of them. And sure he was a liability defensively, but so was Curry and Nash is also a better passer than Curry. So I think with the right team, Nash’s career could have been pretty different, but alas as it is.. he will have to settle for third place here, because he’s up against 2 other all time great PGs. As good as those MVPs look, not making the Finals is a huge stain on Nash’s resume unfortunately.