Who is the best basketball player of all time that was never inducted into the Hall of Fame?

Depends on the criteria. Define ‘best’.

in terms of championships as a top 3 player + FMVPs, it’s Freddie Lewis. 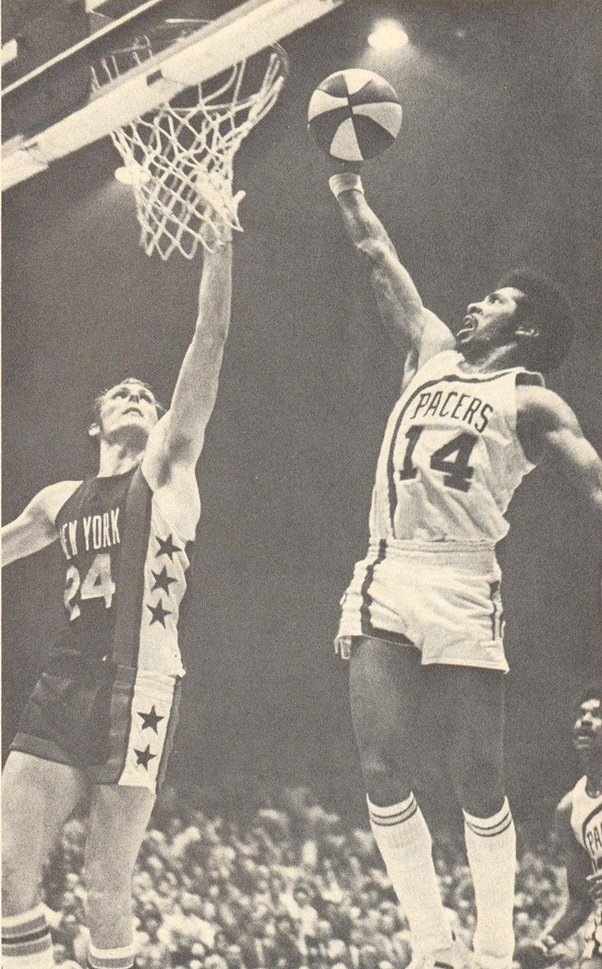 In the 1972 ABA Finals, although Rick Barry was as unstoppable as ever, averaging 31.5 PPG that series, Freddie Lewis and Roger Brown were clearly the two main offensive players on the Pacers and together defeated Barry’s Nets. I think the Finals MVP was clearly a tossup between Lewis and Brown that series, but fact of the matter remains: Freddie Lewis is a 4x All-Star, 3x Champ and 1x FMVP and is not in the Hall. It’s likely to due to his career playing in the ABA (which the NBA doesn’t really care about) thus he is relatively forgotten in NBA history. 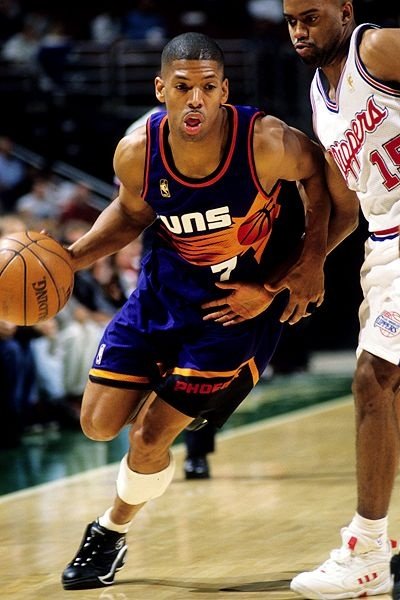 Kevin Johnson is a 5x All-NBA player and averaged 19/3/9 in his career. He has 4 more All-NBA 1st/2nd team selections than Reggie Miller (played in the same era), yet is not in the Hall. There’s very few players with that many All-NBA selections that haven’t made the HoF. 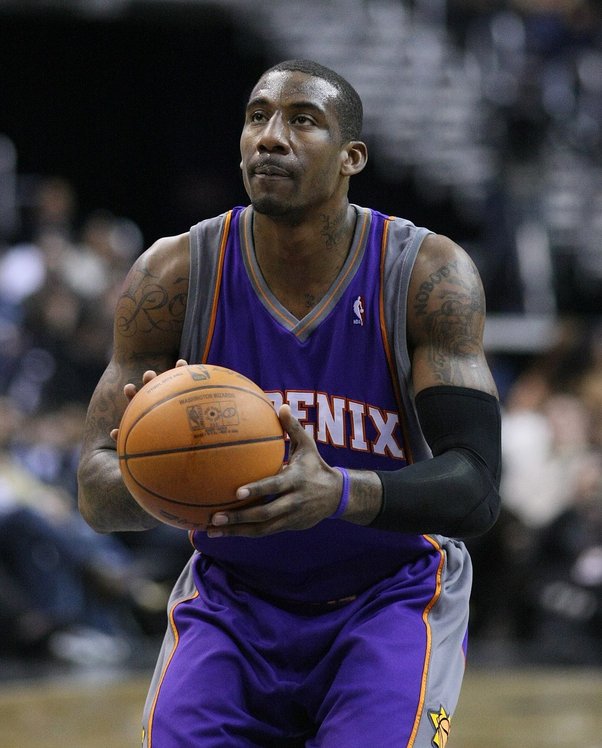 Chris Bosh made the Hall of Fame last year, and Stoudemire has 4 more All-NBA selections than Bosh and played in the same era. That means 4 times, Stoudemire was considered a BETTER PF than Bosh and yet he isn’t in the HoF. Bosh has the rings, but if we value individual performance, Amar’e should be in too. 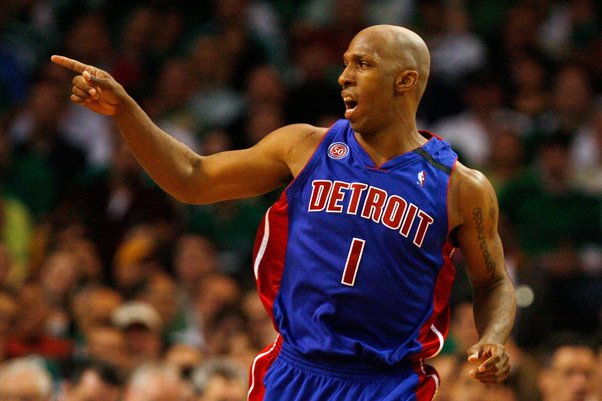 Now you want to talk about underappreciated? Billups is a 5x All-Star, 3x All-NBA, 2x All-Def, 1x Champ, 1x Finals MVP and made 2 Finals as a top 3 player on his team. He has more career win shares than Patrick Ewing and Dominique Wilkins, two top 75 players. That’s very impressive and yet he’s not in the Hall yet. 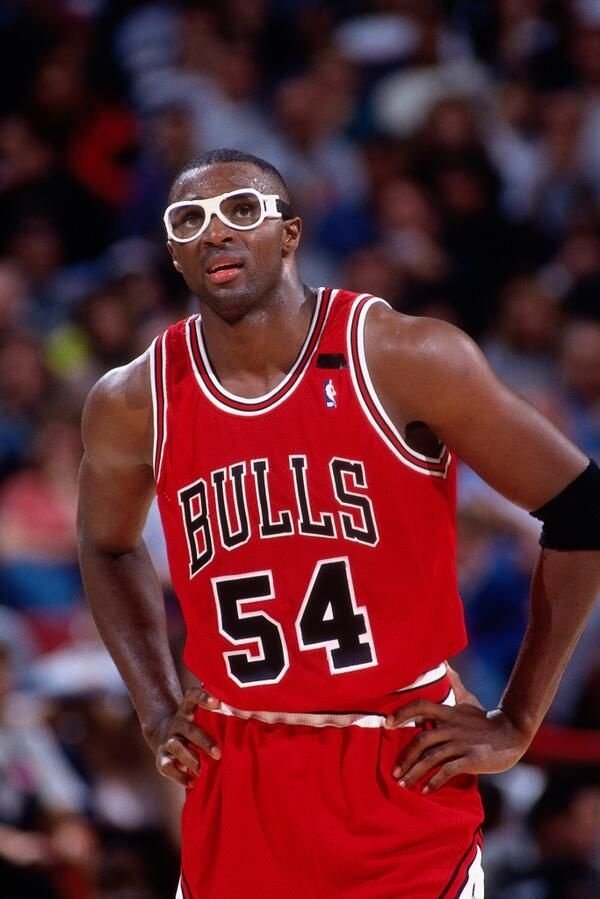 Part of my ‘most underappreciated role players ever’ post, Grant is a 4x All-Def defensive stud, went to the NBA Finals 6 times (with 3 different teams!), one of the only players to beat Michael Jordan in the playoffs in the 90s, part of both the Jordan Bulls dynasty and the Shaq/Kobe dynasty and has 4 championships. He has more career win shares than Allen Iverson and Isiah Thomas, two top 75 players. Unlike Billups, Grant probably has almost no chance of making the Hall though because he only has 1 All-Star appearance and the HoF values that apparently.

So yes depending on the criteria, my picks are Freddie Lewis, Kevin Johnson, Amar’e Stoudemire, Chauncey Billups and Horace Grant.

On a side note, thank god the HoF added Chris Webber and Ben Wallace recently else they would have easily been my picks here.