Who are the best NBA players in history that were never all-stars? And why do you believe that? 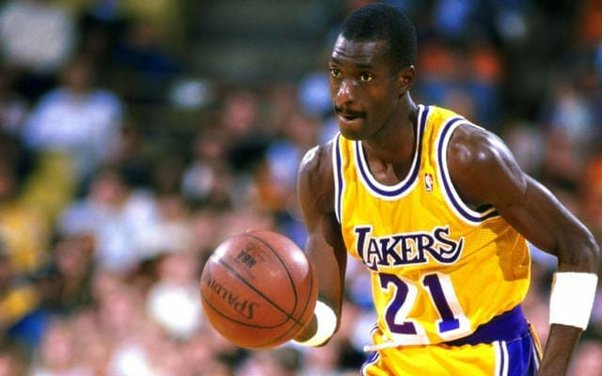 5x Champion, 8x All-Defensive, 1x DPOY. He was the defensive stopper of the Showtime Lakers and a key part of their championship dynasty. He came off the bench mostly however, and never got the chance to be an All-Star 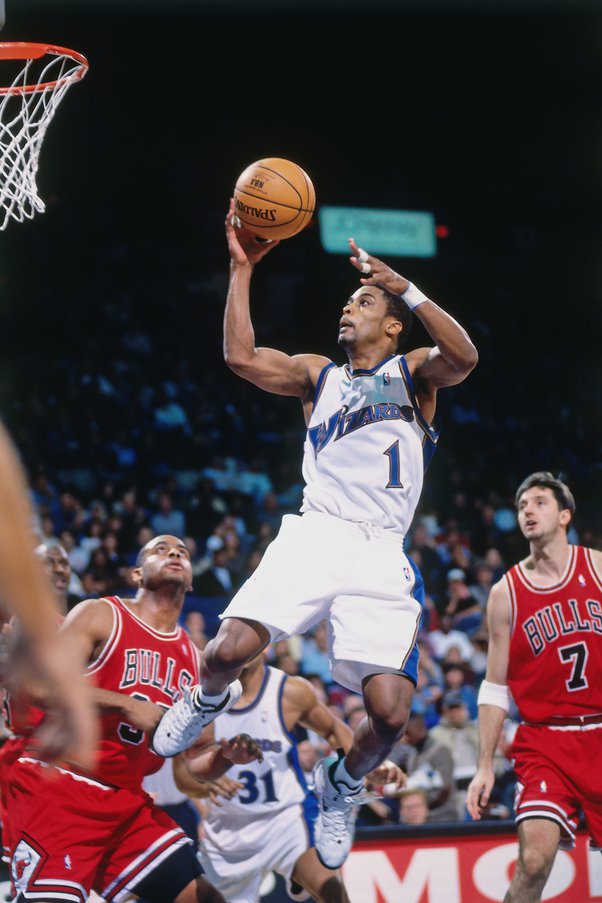 In Strickland’s prime, he was one of the best ball handlers in the league, extremely difficult to stop on the drive, and most incredibly, made an All-NBA team despite never being an All-Star. Why he was never voted in is a mystery, as he was averaged solid numbers of 16/4/8 during his prime. 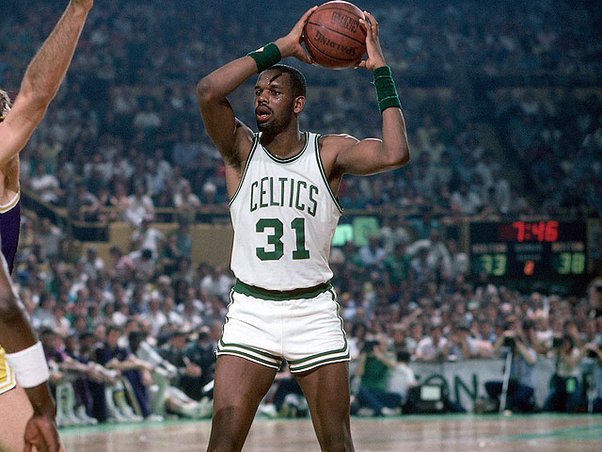 The only Finals MVP never to be an All-Star, Cedric Maxwell played an important role as SF for the Celtics while Bird played PF for them, during the early years when Kevin McHale came off the bench. In his prime he was good for 17/9/2 a game. I think he should have been an All-Star at least once. Not sure why Cornbread never made it in, perhaps he was overshadowed by Bird and McHale?

One of the most underrated players of all time. Odom was a key part of the late 2000s Lakers teams. Part of the reason both him and Gasol get underrated is because of the numerous Kobe fans out there. Kobe fans rarely talk about Gasol and Odom and instead of focus on guys like Smush and Kwame instead because they want to push the narrative that Kobe carried his team without any help and won 2 rings by himself. It’s just not true. Gasol is another story (and should have been on the NBA 75th team), but Odom was a very talented big who could post you up, shoot, rebound like a center but also pass like a guard. He was averaging 16/10/5 as a starter before he became a very solid 6th man.

Here’s a clip showing how great Odom was in his prime. Marion couldn’t handle him. He put up 33/10 in this game. In 2006 and 2007 the Suns had no answer for Odom. In 2008 Odom was still putting up solid numbers – in fact better numbers than Chris Bosh ever put up for the Heat. But alas, Odom was never an All-Star as whatever he did on the court was always overshadowed by what Kobe did (since Kobe always takes all the credit whenever Lakers win and Odom and others get the blame whenever Lakers lose) 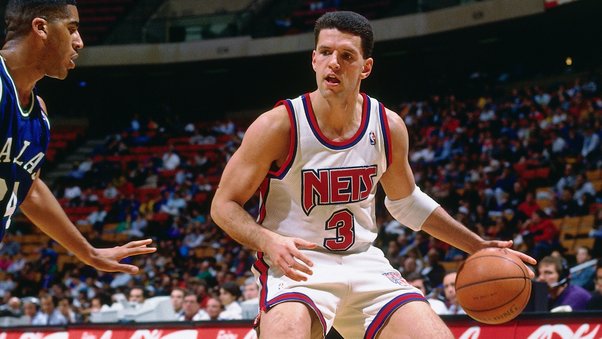 One of the fiercest competitors on the court, a pioneering European player and marksman who got props from both Jordan and Pippen who had to guard him. Was averaging 23/3/3 in his best year before he tragically died in a car accident, and should have been an all star that year. 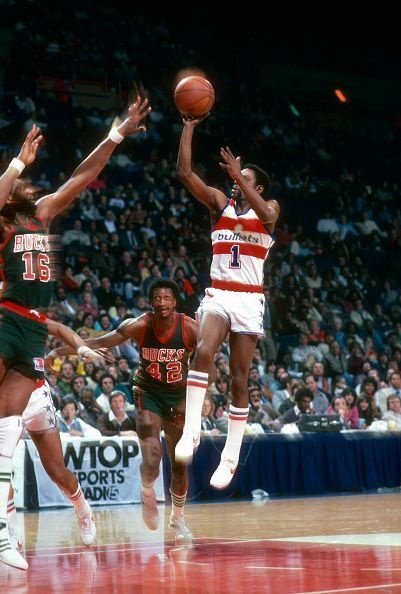 Led league in assists 4 times and was never an all star. Kind of crazy right?