Who are some overrated actors and actresses in your opinion? Why do you think they are not as good as people say they are?

Humphrey Bogart and Cary Grant. Both are listed as the #1 and #2 greatest actors of all time by AFI. The thing about these two actors is I think they are ranked so high partly due to the movies they were in, not actually because of their acting ability. 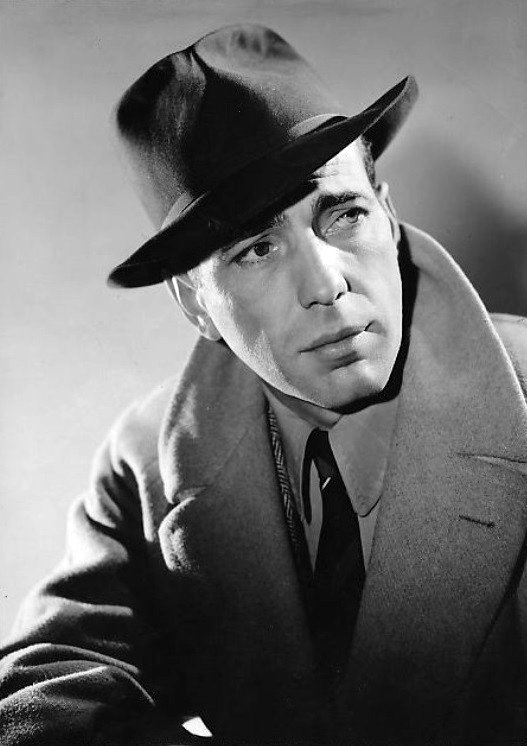 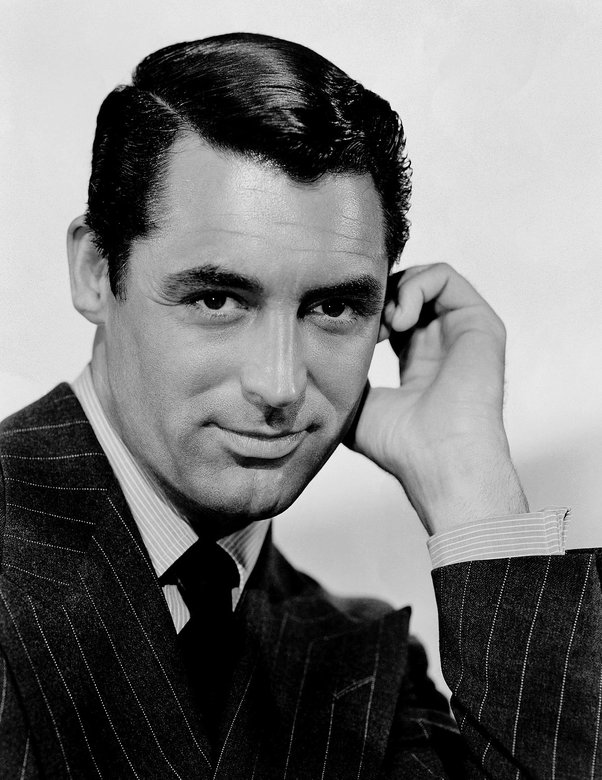 Bogart and Grant are from the era of ‘classic’ Hollywood actors. Back then, as long as you were good looking, charming, and had good relationships with the higher ups in the movie studios, you were good to get a part in a movie. The actual acting itself is more or less just being yourself.
This was in the era before James Dean, Marlon Brando and Montgomery Clift introduced method acting which required more serious investment in a role.

Bogart, Grant, Tracy, Fonda, Gable, Stewart, John Wayne etc are from the age where they played almost the same type of character every movie. Stewart probably had the most range of the lot – I enjoyed his performance in Mr Smith Goes to Washington and It’s a Wonderful Life both of which showcased some of Stewart’s emotional range. But for the others.. I haven’t seen that much range from them.

Bogey usually played the stoic ‘tough guy with a soft heart’ type of characters. His most iconic roles in Casablanca, Maltese Falcon, The Big Sleep etc he played these types. African Queen, In a Lonely Place and Treasure of Sierra Madre may be my favorite performances by him. But overall, I don’t think he has the same type of range that some modern actors have.

Sure, Bogey is iconic. As is John Wayne. Which means they were good at playing the roles of those specific characters, but it doesn’t mean that they were overall good actors. Could Bogey and Wayne play a character in an Avengers movie or stretch their comedic wit in a satirical comedy? probably not.

Same with Cary Grant. He’s the same character in every movie. Philadelphia Story, Bringing up Baby, His Girl Friday, Notorious, To Catch a Thief, North by Northwest etc I’ve seen all these movies. He’s always the suave calm gentleman type character with a transatlantic accent to make him appear even more classy. Could he do horror movies? I’m not sure.

That’s why I think these classic actors are ranked high and slightly overrated because they were in a lot of iconic movies, more so than for their acting range.