What were the most impressive NBA championship playoff runs?

This is a tough one.. most impressive or ‘toughest run’ would probably be like having a relatively weak team while facing very tough opponents and beating them. So yeah.. definitely NOT KD/Curry Warriors lol.

For me my picks for top 5 most impressive championship runs 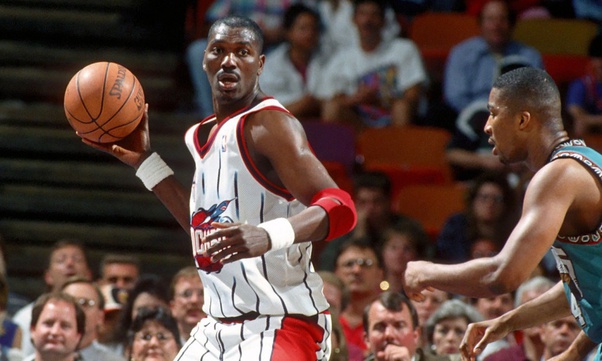 As a sixth seed they had to go through the Stockton/Malone Jazz in 5, Barkley/KJ Suns in 7, Robinson Spurs in 6 and then SWEPT Shaq/Penny’s Magic in the Finals. Hakeem just absolutely tore through everyone in the run. It was one of the most impressive things I’ve seen. The only help he had was older Drexler, who granted was still pretty good, but given the competition? As a sixth seed? That’s why this one was the most impressive to me. 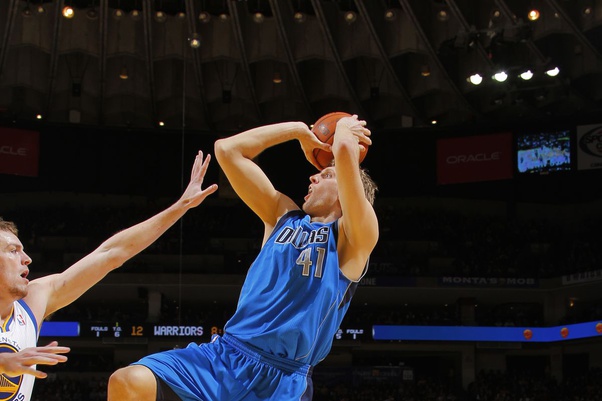 Dirk was phenomenal this run. Nobody could stop him. He was hitting clutch shot after clutch shot. He had a pretty solid team of veterans with Jason Kidd, Shawn Marion and future DPOY Tyson Chandler, and Jason Terry and Peja coming off the bench, but nobody expected them to have a run like this. They ran through the Lamarcus Blazers in 6, SWEPT Kobe’s defending champ Lakers, beat the upcoming OKC Big 3 in 5 and then famously beat Lebron’s Big 3 Heatles in 6. This ring is basically what made Dirk’s career. 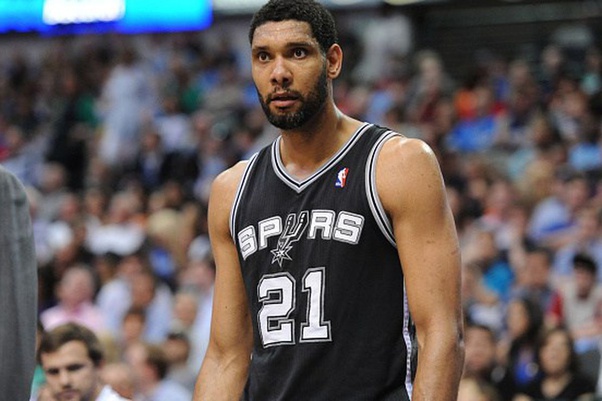 This was the most impressive championship of Duncan’s career. He completely dominated in this playoffs. He beat the Marbury/Marion/Stoudemire suns in 6, then beat the Shaq/Kobe defending champ Lakers in 6, the Nash/Dirk Mavs in 6 and then Kidd Nets in 6, finishing with a near quadruple double in the closeout game. His help? Second year Tony Parker, Rookie Manu, Robinson in his last season, and Stephen Jackson. Not exactly what you would expect for a playoff run this impressive. 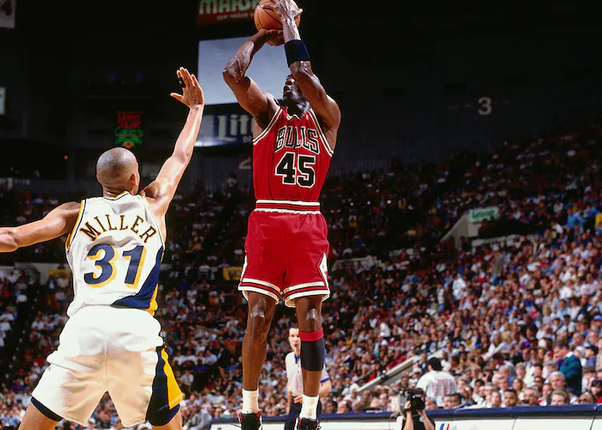 Yes, I put this team on here because they were basically running on fumes. Jordan was 35 years old and right before retirement. Pippen was out with injuries for most of the season. Rodman was mentally gone and basically just a rebounder at this point. And that’s all Jordan had really. He swept the Nets, beat the Glen Rice Hornets in 5, and won a tough 7 game series with Miller’s Pacers. Then up against the Stockton/Malone Jazz, with Pippen dealing with back spasms throughout the series, Jordan made one of the the clutches shots ever and seals the series in 6. Holy shit. 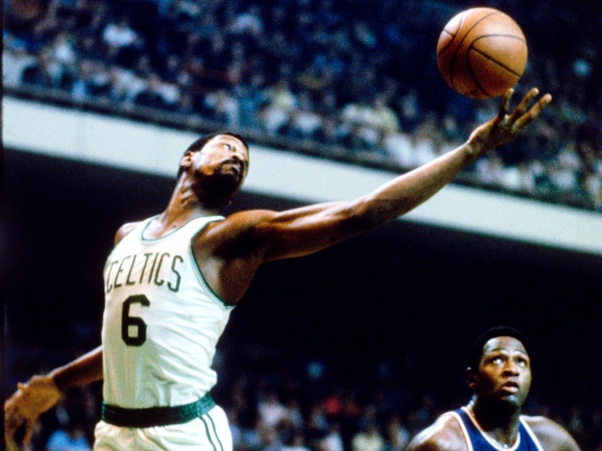 Bill Russell’s last year. Sam Jones’ last year. Bailey Howell and John Havlicek are the only other Hall of Famers on the Celtics, but they were up against tough competition and running on fumes. They beat the Billy Cunningham/Hal Greer 76ers in 5, then beat the upcoming Frazier/Reed Knicks in 6, and then against all odds, beat the newly formed superteam of Wilt/West/Baylor in 7 games. Russell retired a champion. 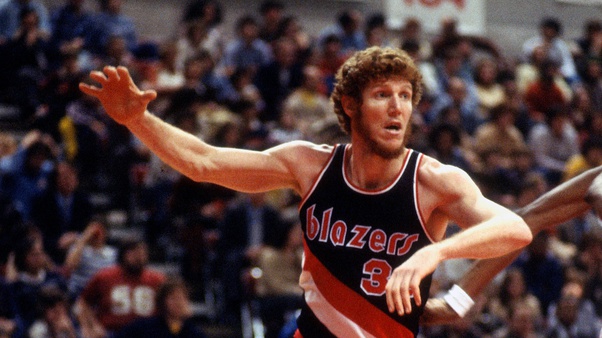 This team with only Hall of Famer (Bill Walton) and one other all star (Maurice Lucas) ended up beating the Artis Gilmore Bulls in 3, the David Thompson/Dan Issel Nuggets in 6, SWEPT Kareem’s Lakers, and came back from 0–2 to win 4 games in a row vs the Dr J 76ers. Pretty impressive. 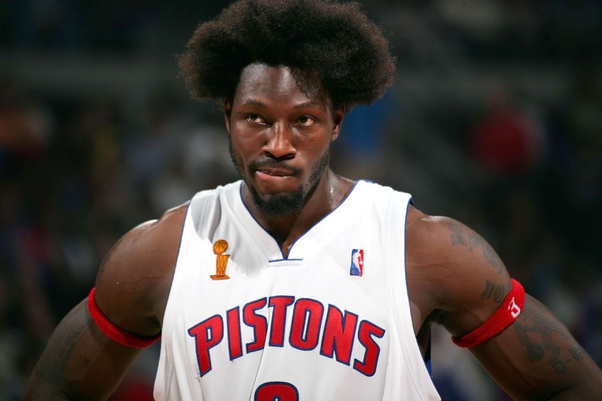 Finally this team got a Hall of Famer this year in Ben Wallace. In retrospect everyone views this as a great team, but it wasn’t seen like that at the time. Nobody expected the 2004 Pistons to win the championship. They didn’t have a superstar. It was a group of just really good players who knew their role – defensively it was a juggernaut with Ben Wallace, Chauncey Billups and Rasheed Wallace. Offensively they had Rip Hamilton and not much else. Yet they beat the Michael Redd Bucks in 5, won a tough 7 game series against previous Finals contender Kidd’s Nets, beat the Jermaine/Artest Pacers in 6, and against all expectations, beat the Lakers ‘superteam’ of Shaq/Kobe/Malone/Payton in only 5 games. 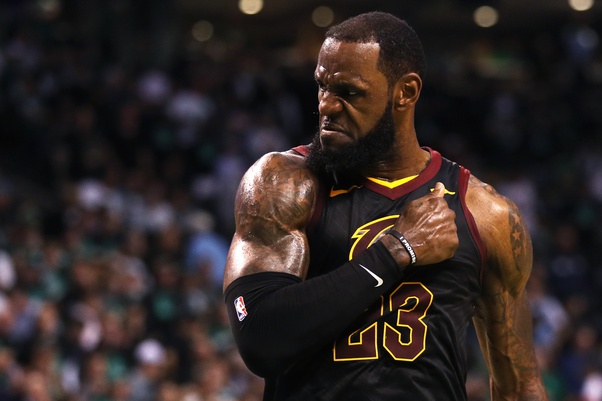 to be fair, this was one of the best teams in the East and everyone knew it because of Lebron’s presence. But they still had an uphill battle. After sweeping the Pistons and a 60 win Hawks team, they won in 6 games versus the Derozan/Lowry Raptors and then against all odds beat the 73 win Warriors with the UNANIMOUS MVP Curry, Klay, Draymond and Iggy which had demolished other teams the whole season, coming from 3–1 down. That was one of the most impressive comebacks I had ever seen. 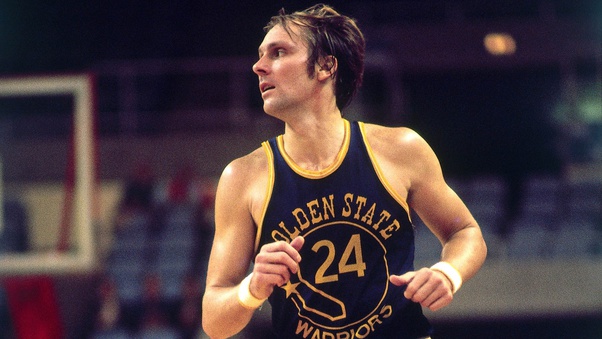 Rick Barry virtually did it all for this team. With a rookie Jamaal Wilkes and virtually not much else, he beat the Spencer Haywood Sonics in 6, won a tough 7 game series vs the Chet Walker/Van Lier/Sloan/Bob Love Bulls and then against all odds, SWEPT the Wes Unseld/Elvin Hayes Bullets. Still considered one of the biggest upsets along with some of the other teams I’ve listed already. 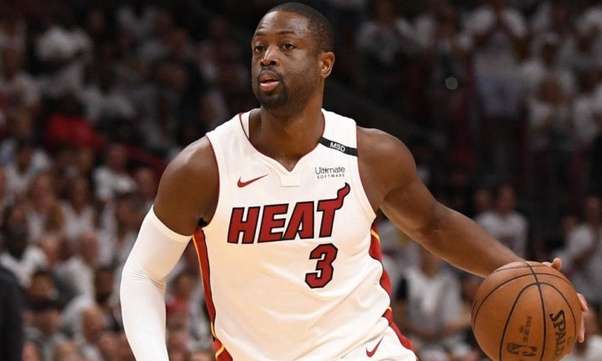 Nobody expected 3rd year Dwayne Wade to carry the franchise to its first title, but here it is. He had an aging Shaq as his co-star, and solid players in Antoine Walker and a veteran Gary Payton coming off the bench, but it wasn’t a team people picked to win it all. They beat the Luol Deng Bulls in 6, the Vince Carter/Kidd Nets in 5, then the reigning Eastern conference champs Wallace/Billups Pistons in 6, and then against all odds from 0–2 down beat Dirk’s Mavs in 6.