What NBA player is much better than what his stats show?

Any all time defensive player.

You see NBA stats inherently capture mostly the offensive side of things. The points, the rebounds, the assists. Even when steals and blocks were added, they only account for a bit of what goes into the defensive aspect.

There’s no stats that will tell you how great a player is at defending another player. The closest way is to look at their head to head matchups, see if they’re guarding each other, then look at the opposing team’s FG% and turnovers but even that’s incomplete.

Imagine if you’re Dennis Rodman. Yes he was probably the greatest rebounder ever for his size, but he doesn’t really have many steals or blocks. If you just look at his stats, you have no idea how good he was at defending someone. How many points did he prevent that player from scoring, how many times did he intimidate the other player and force them to pass to a teammate to prevent a good look? How many times did he help on defense or lock down an opposing player or just generally make things difficult for them? You have no idea if you just look at his stats. 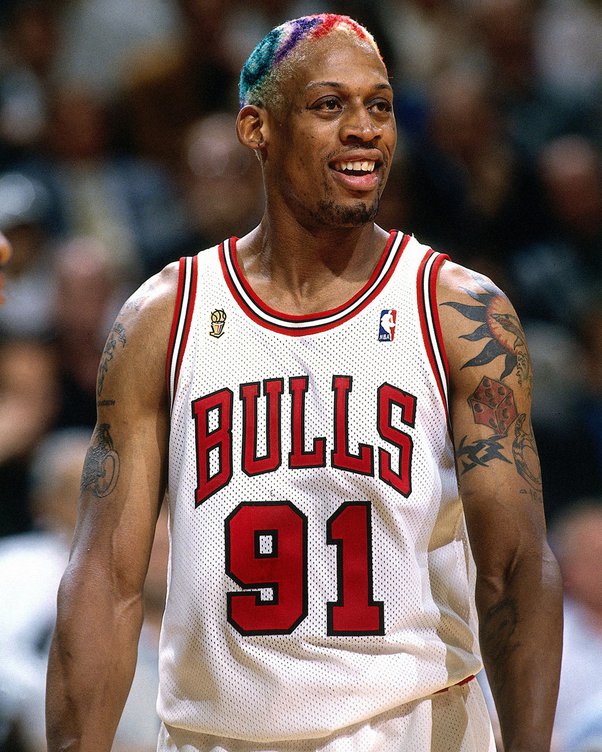 ^ This man could score 0 points in a game and still impact the game in a massive way. 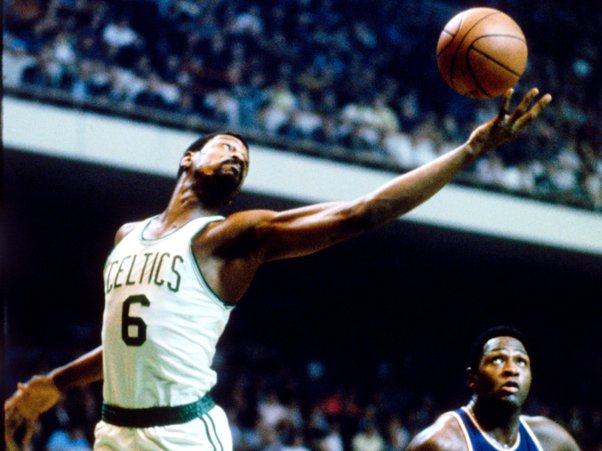 ^ Bill Russell. 11 championships, and not a single block was ever recorded from him due to blocks not being tracked back then. 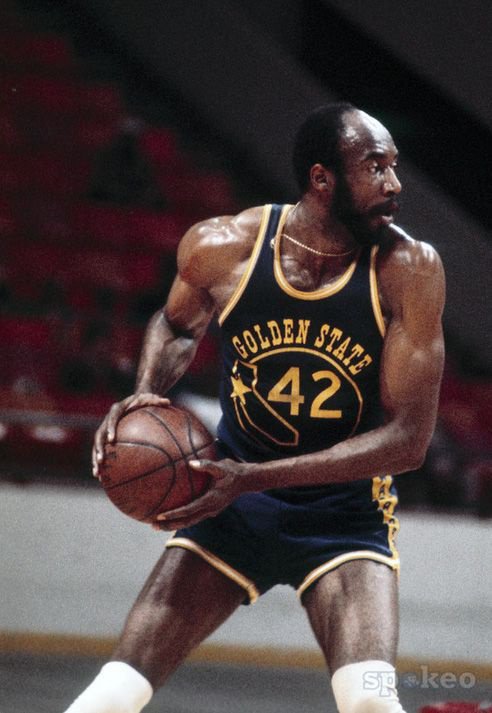 ^ Nate ‘the Great’ Thurmond. The best way to think about him is basically Bill Russell without the rings. Tremendous defender. 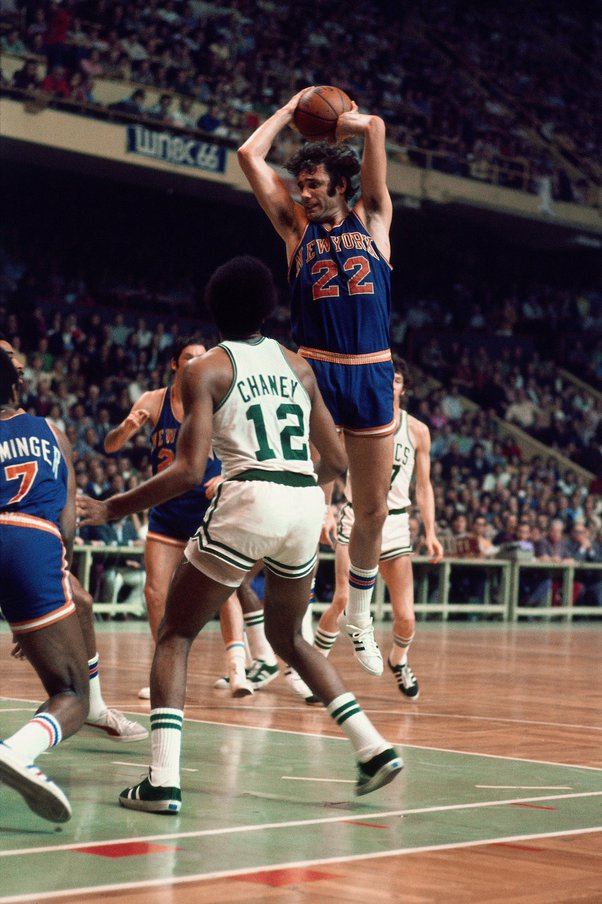 ^ Did a video in my VS youtube series about this guy. Dave Debusschere. Just like Russell and Thurmond, he wasn’t a good shooter but boy did he have the hustle and defensive intangibles. 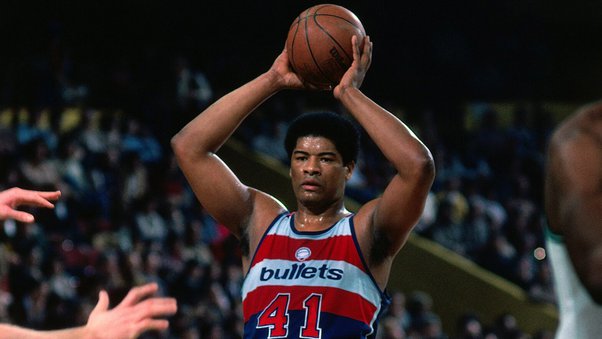 ^ Wes Unseld. Looking at only his stats you would think he’s not that impressive but his intangibles were off the charts, he led his Bullets to 4 Finals in the 1970s and won Finals MVP averaging only 9 PPG. So there’s something he was doing that wasn’t showing up on the stat sheet that helped his teams win. 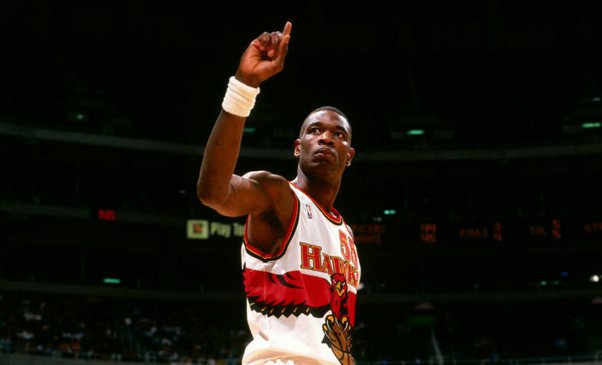 ^ Dikembe Mutombo. If you just look at his points, you wouldn’t think he’s that great. His defensive impact was intangible. 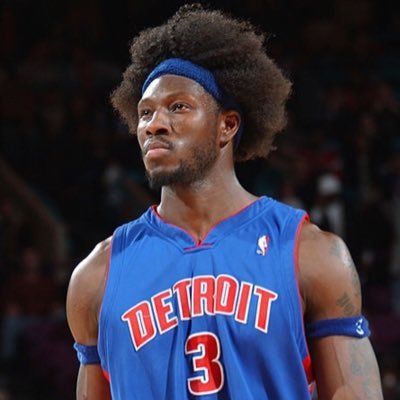 ^ Ben Wallace. How much intangibles do you have to have to be a Hall of Famer despite only averaging 6 PPG? ALOT. 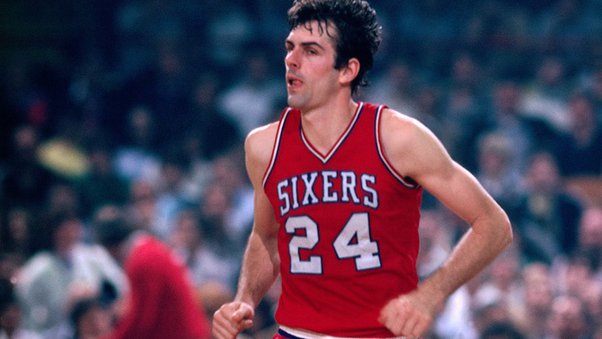 ^ the underrated Bobby Jones. His 12 PPG and 6 RPG doesn’t say a lot, but Bobby’s impact on the court goes way beyond that. He just did whatever it took to win, especially on the defensive end. He didn’t care about his stats. 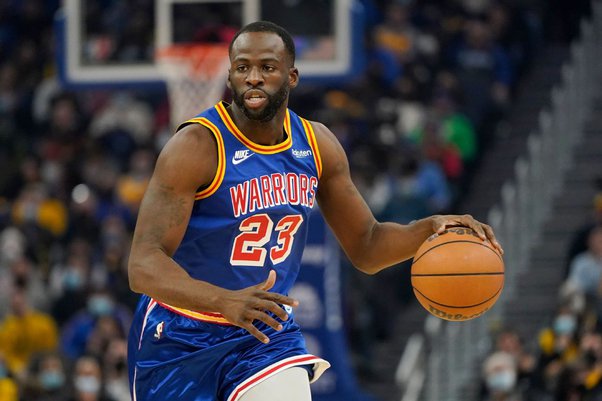 ^ Draymond Green. He averages a triple single, sure. But without him the Warriors completely break down. He’s the heart and soul of the team and averages less than 10 PPG.

Edit: Some people mentioned Wilt’s defense. I don’t put Wilt on here because obviously Wilt does show up on the stat sheet, just not his defensive side. But you could make the same argument for literally any old school defender cause they didn’t track ANY defensive metrics back then. So Walt Frazier, Gus Johnson, John Havlicek, KC Jones and Slater Martin should all be considered when talking about the defensive aspect but I didn’t necessarily call them out because at least their offensive impact shows up on the stat sheet. For Bill Russell he’s not really an offensive player which is why I had to list how great of a defender he was.