too many to name here…

my biggest personal ones involve the ABA.

what if the ABA didn’t exist and all ABA players and blackballed players played in the NBA? 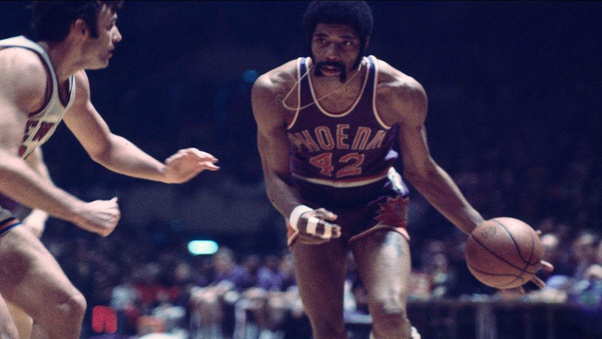 Hawkins only had a short 3 year prime in the NBA due to injuries + being blackballed but to give you an idea of how good he was, he was able to take the 1970 Lakers with Wilt/West/Baylor to 7 games pretty much by himself and a young Gail Goodrich.

Roger Brown could have played in the NBA.. 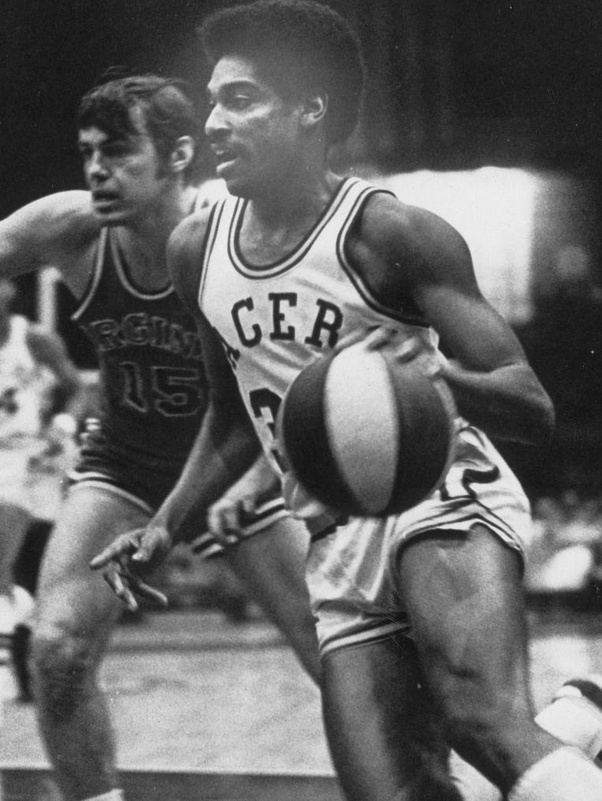 How good was Roger Brown? Well I would recommend watching the documentary Undefeated: The Roger Brown Story about him but every player who played against him said he was unguardable and that 1v1 he was on the level of Gervin, Kobe, Dr J etc so you can imagine how good he could have been in the NBA

and then there’s a few massive what ifs if the ABA didnt exist:

–Dr J’s draft rights were held by the Milwaukee Bucks. Dr J would have joined a team that already had Kareem Abdul-Jabbar, Oscar Robertson, and Bob Dandridge. Imagine how dominant that would have been.

–Artis Gilmore (the ABA version of Wilt) would have joined a talented 70s Bulls team that was literally one piece away from a championship. He would have been the perfect compliment to Chet Walker, Bob Love, Norm Van Lier and Jerry Sloan. and what a defensive juggernaut that team would have been.

-The Cincinnati Royals would have acquired Mel Daniels (the ABA’s version of Willis Reed) and would have added him to a roster with Oscar Robertson and Jerry Lucas. Mel’s ABA teammate Freddie Lewis would have stayed with the Royals as well. That would have been quite a team too.

-Dan Issel, a man who scored 27,000 points in his career, would have joined the Pistons, which already had Dave Bing and Bob Lanier at the time. That would have been a great team.

–George McGinnis would have started on the 76ers, which had Hal Greer and Billy Cunningham (who btw would not have jumped to the ABA either). Pairing McGinnis + Cunningham together would have resulted in TWO players who both won MVPs in the ABA and averaged 20/10/4 in their careers

–Rick Barry would not have jumped to the ABA and stayed with the Warriors instead. Given that he and Nate Thurmond took the 1967 76ers (one of the greatest teams all time) to 6 games when Barry was only in his second season, it’s likely that Barry and Thurmond would have been a huge obstacle for the Lakers and Bucks to face and might have won a ring or two had they stayed together.

Clothes make the man. Naked men have little to no influence on society.