What is your favorite pedal for an electric guitar?

I like overdrives. Overdrives are my favorite guitar effect, it’s soft clipping which creates a smoother tone than hard clipping distortion and fuzzes and a lot of ODs enjoy being stacked. And there’s so many flavors of them.

The five types of guitar overdrives

I already talked about the different types of overdrive pedals. 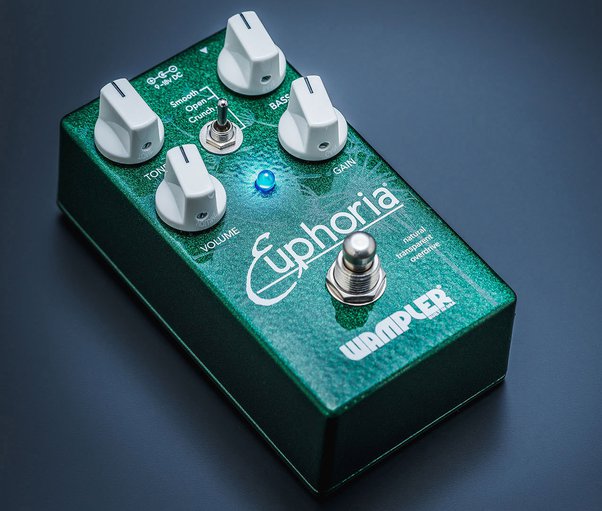 This is considered a ’D type’ pedal in that it has some of the characteristics of a Dumble, but it’s also much more than that. It’s incredibly versatile. You can sound like Robben Ford or Eric Johnson or John Mayer or Larry Carlton depending on which mode you are in and how much you tweak the knobs. It’s just so incredibly versatile. There’s also the original D-type – the Hermida Zendrive – and Vertex Steel String Singer, MXR Shinjuku Drive, Way Huge Conspiracy Theory, amongst others – but the Euphoria is probably the most versatile amongst these. 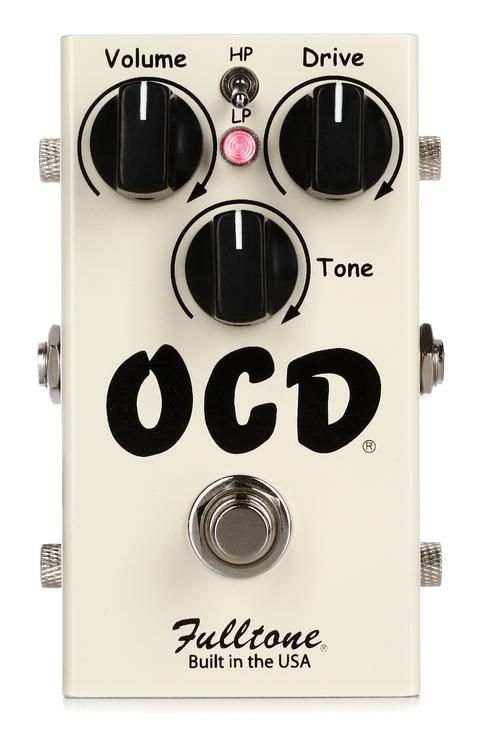 Does this pedal really need an intro? It’s a very famous OD, it’s a full range OD that can do everything from light dirt into near-fuzz territory. Just another incredibly versatile OD, but this one can be a main driver OD if you choose because of its power. There’s also the Boss Blues Driver, MXR FET Driver and Keeley Super Phat Mod which are also full range ODs but you can’t really go wrong with the OCD, it’s tried and true.

This is a miniaturized version of the famous Timmy pedal by Paul Cochrane, but I love it as well. It’s a very transparent OD that can be used either as a boost or to add some light dirt. Very stackable. I use it as a K-type but with less midrange and even more stackable. 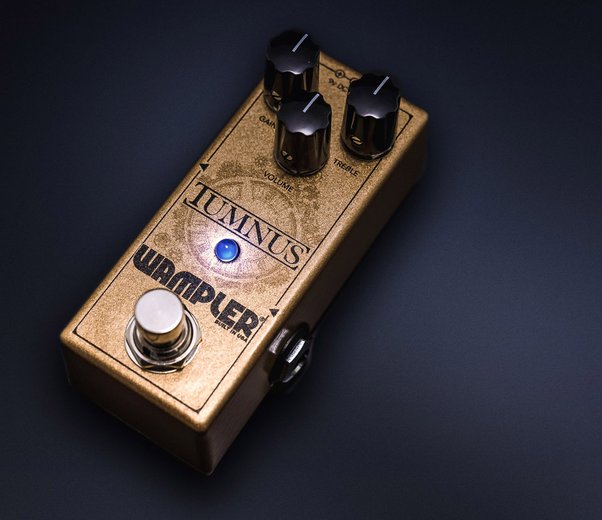 The Tumnus is a K-type OD which means it derives from the infamous Klon Centaur. This means its an OD that can be used either as a boost or light dirt. It’s similar to the Timmy in usage except it has more of a midrange boost – not as much as a Tubescreamer – but still enough to add more girth to the signal. And just like the Timmy it’s very stackable. There’s also the Keeley Oxblood, MXR Sugar Drive and the J Rockett Archer which are also nice K types but the Tumnus is the smallest and takes up the least space on the pedalboard. 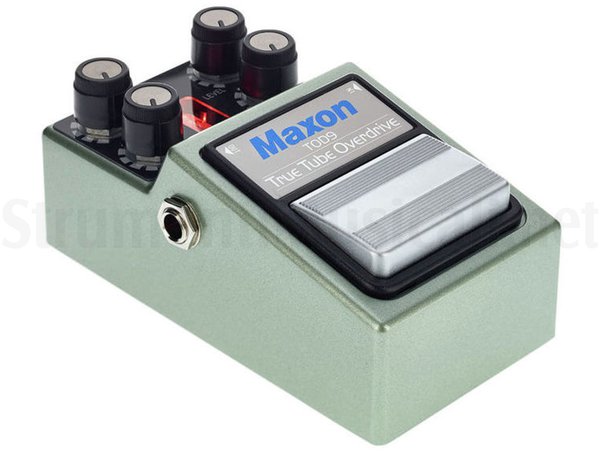 The Maxon is my go to Tubescreamer derived OD – of course it’s by the original manufacturer of the Tubescreamer itself (Maxon), but with a tube stage attached. This gives it more sag and warmth than a typical TS type pedal. This is probably the most copied OD circuit on the market and every pedal company has their own take, but I prefer the TOD9 – even to other TS pedals by Maxon and Ibanez like the Nu Tube Screamer and the OD9+. If I want a nice midrange boost to cut through the mix, I’ll turn this pedal on.

I think these are my main 5, but there’s also a few others that I have been interested in that deserve mention. In general, I love versatile overdrives so here’s a few others: 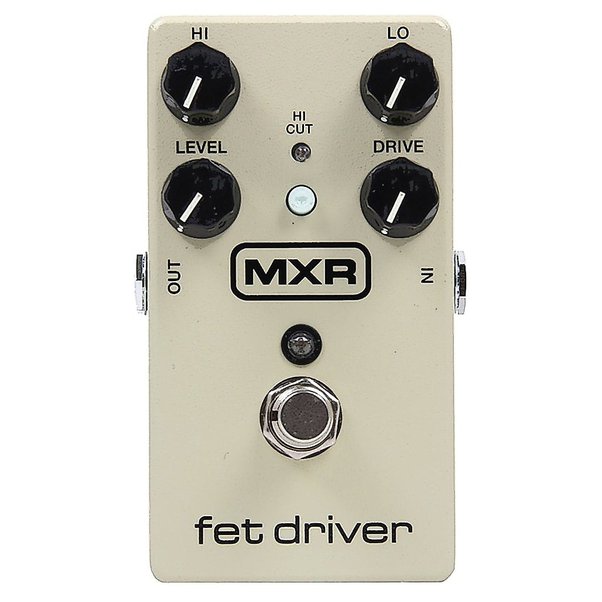 Supposed to be similar sounding to a FET based Tube Driver circuit. I think the Hermida Dover Drive is also pretty good, but the FET Driver seems more versatile with its controls. 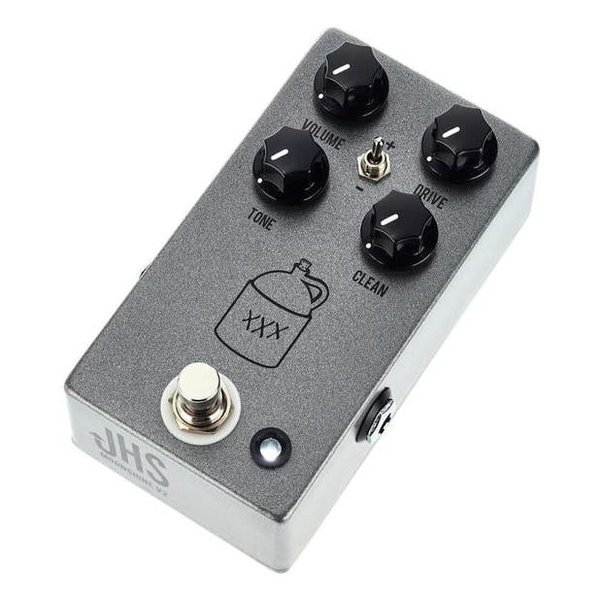 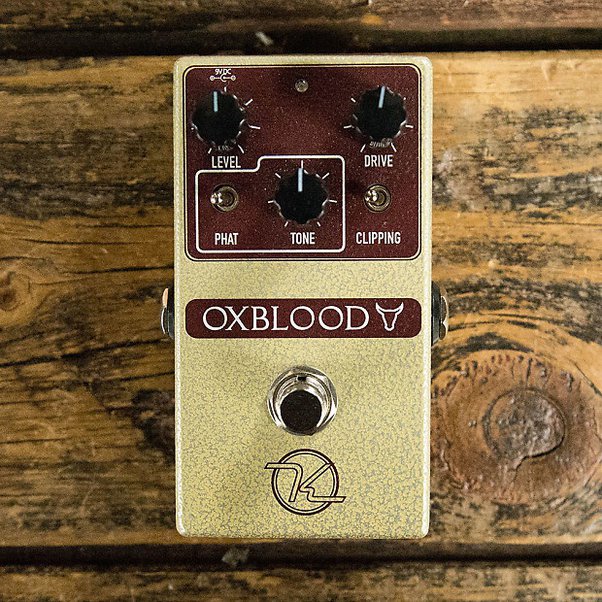 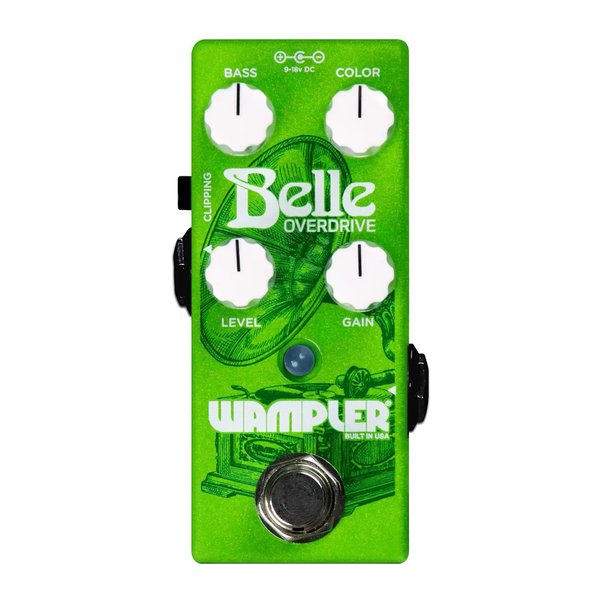 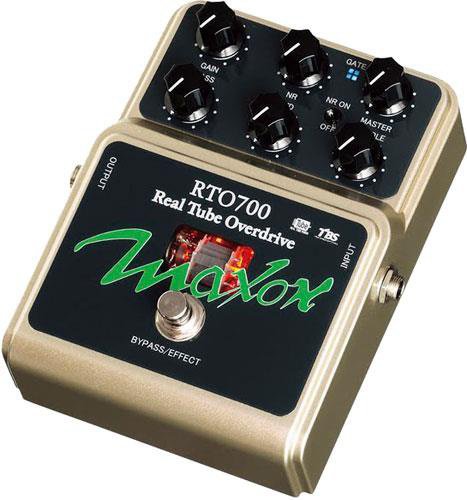 These things are getting rare.. but they are beasts. They are super powered TS circuits that can pretty much do the full range thing as well.

Also, notice how all the pedals I mentioned have side jacks. That’s just what I’m used to cause the traditional way most pedals were made. But now top jacks are becoming more popular. The reason is the same as why mini pedals have become more popular too – saving pedalboard space. I’m just not very used to top jacks, but here would be my picks for some interesting top jack pedals: 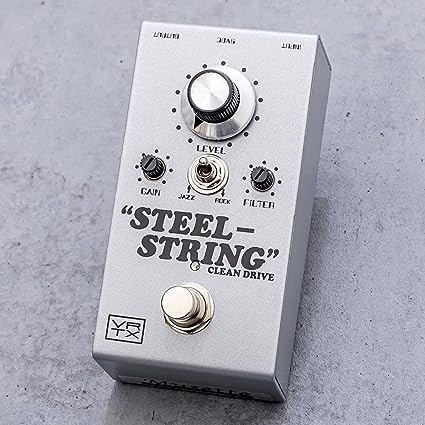 An OD that replicates the sound of the Dumble Overdrive Special Probably the most versatile K-type pedal ever 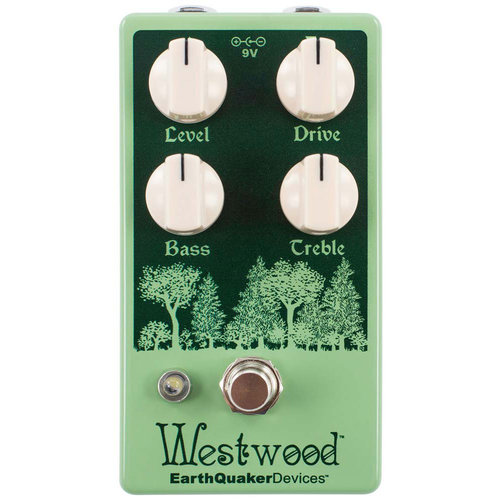 I love the Wampler Euphoria so much that it’s hard to think of a replacement top jack equivalent but this one kinda gets there I guess?