What is your favorite classic rock album?

Have some of these albums in my collection in fact… 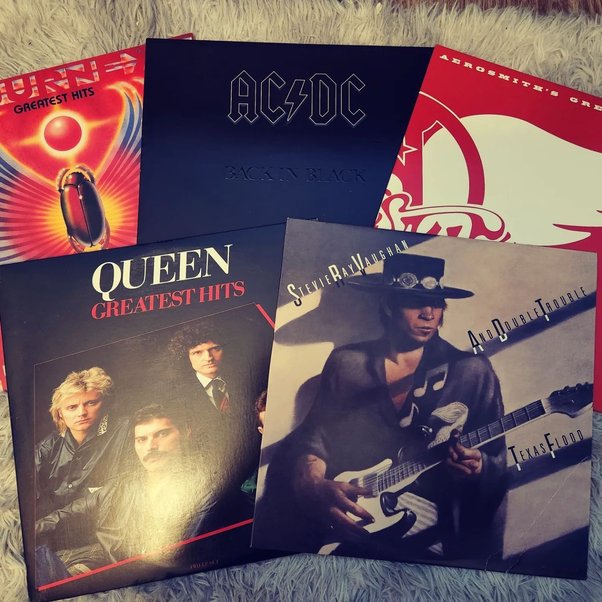 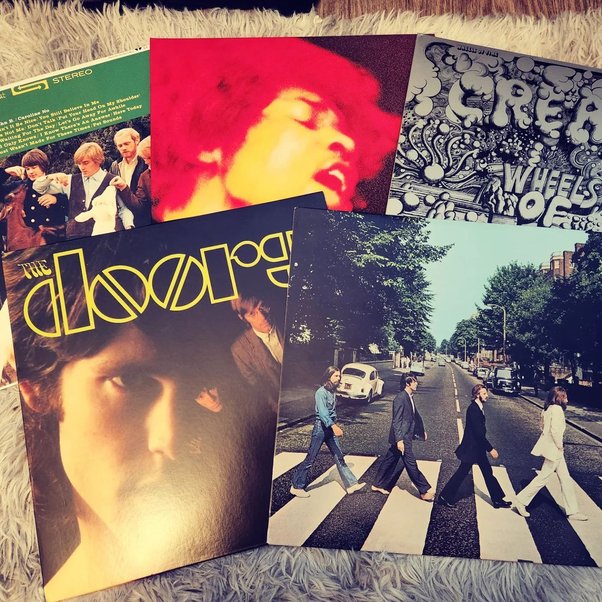 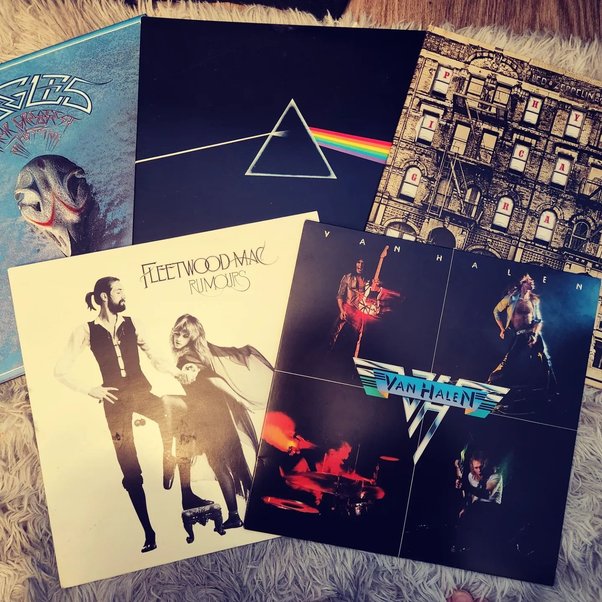 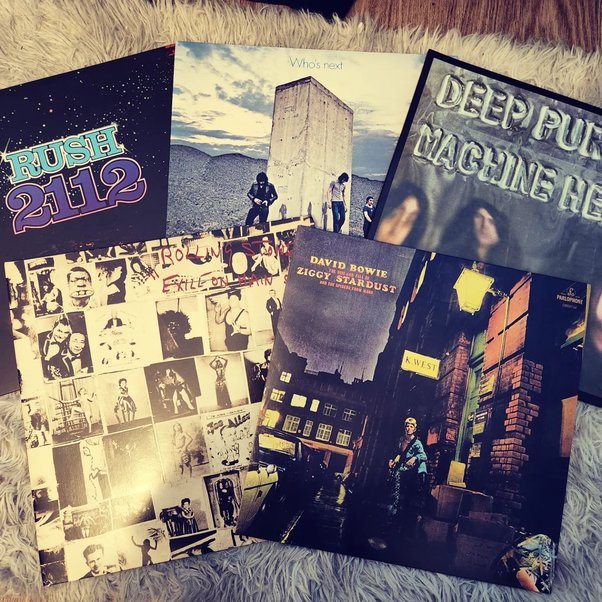