Some of the things that China or Chinese say are extremely hypocritical. For example:

“US is a warmongering nation while China is a peaceful nation”

Does that sound peaceful? Looks like China is willing to take over Taiwan by force…

Not to mention that mainland Chinese often refer to HK protestors are ‘cockroaches’ and want them killed. Peaceful? Doesn’t sound like Chinese want to solve things by peace at all.

“China is surpassing the US economically because Chinese system is better”

China only became prosperous after they changed their economic policy to capitalism. Under the Mao era 1949–1976, everyone was poor because the communist system didn’t allow people to get rich or to create wealth. Instead, every person had the exact same accommodations and exact same material wealth.

Now, Chinese show off their wealth based on how many materialistic goods they own. That’s the biggest irony. China is completely opposite of what Mao originally envisioned for it. China only started growing to compete with the West after they changed their economic system to the one used by the West.

“Chinese infrastructure, buildings, trains and technology is far ahead of the US and proves that Chinese system is better and more efficient than Western democracy”

But Korea and Japan are democracies and their infrastructure, buildings, trains and technology are on the same level as China’s if not better, and they build them just as fast as China does.

“Chinese take better care of its citizens than Western democracy”

In China, you still have to cover part of the costs of healthcare.

So under the Chinese socialist system, ironically, it is actually far less socialist than Western democracies are

“US banned Huawei they are not being fair!”

there are over 160 foreign companies being blocked in China, and China is so called “protecting their domestic industry” by banning them, so when US bans ONE Chinese company it seems kind of ridiculous for Chinese to say its unfair.

China blocks all IM apps except WeChat. Meanwhile in US you can use WeChat as well as Weibo and other Chinese apps.

“Chinese are cashless they are far ahead of the world in technology!”

Secondly, this is not a good thing. Limiting payments to chinese phone apps means you are effectively blocking all foreigners from being able to pay and in addition the companies controlling the apps have access to everyone’s data.

Thirdly, credit cards are already cashless. What’s the difference between using a credit card and using the phone to pay?

“Taiwan belongs to China because it was illegally taken away from them!”

Also I’m curious about this: 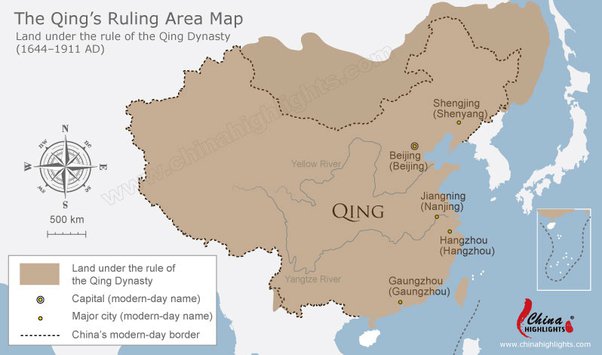 “Taiwan isn’t a country because UN doesn’t acknowledge them”

…but so has China?

My parents lived through these times and tell me about them so I am well aware of how it was like during these times. tens of millions died because of badly managed Chinese policies during this era.

“Western nations are expansionist powers while China is peace loving” 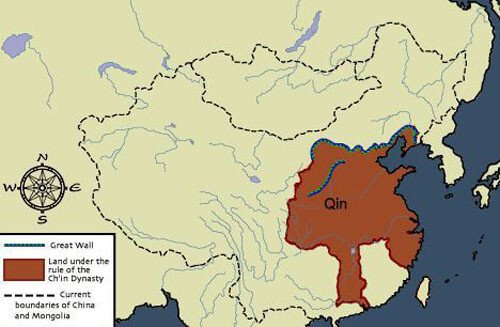 For example, how many Chinese hated America or had a negative image of America in 2010 vs 2020? I am willing to bet the number is alot higher in 2020. America hasn’t changed its China policy or invaded China or anything since then, yet Chinese hate America far more now than they did 10 years ago. the difference? Xi Jinping took over in the last 10 years and it’s his agenda to push the narrative that Westerners/America is bad and evil.

Also, how can you brainwash people when they don’t even believe you?

Also, half of Americans always seem to disapprove of the current sitting President. For China’s case, almost all Chinese approve of Xi Jinping. “But that’s because Xi is doing a great job!” Chinese would say. It could be that, but it’s more likely that no matter what Xi does, he will get high approval because whatever issues happens in China that’s negative, Xi will just blame it on Westerners and Chinese netizens will never ever blame Xi for anything.
Also, you can find posts everywhere on Quora and other Western social media that are negative to America like anti-Trump, anti-Biden, anti-Obama, conspiracy theories, much upvoted answers that show how ‘evil’ America is etc these are everywhere. On Chinese social media, will you see any popular posts about how many people died in Great Leap Forward, Cultural Revolution, Tiananmen Square massacre etc? Nope.
So who are the real brainwashed ones here?

Ok so what do you call this?

“China doesn’t need to rely on any Western technology or products!”

Then make your own CPUs (don’t use Intel or AMD)

Then make your own GPUs (don’t use Nvidia or AMD)

Then make your own OS (don’t use Windows or macOS)

Then stop eating at McDonalds, Pizza Hut, KFC etc those are Western franchises

“China is a much better country than USA” 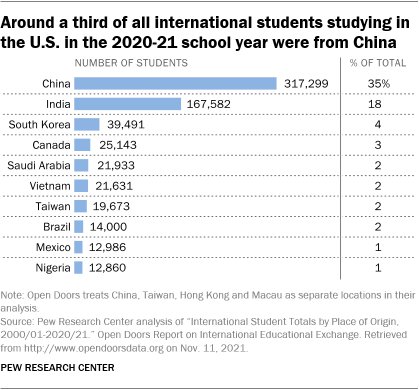 Why are there so many Chinese immigrants and students coming to USA if China is so much better?

Also, this is factually false because you can easily find on Quora many Westerners praising China, with their answers often getting thousands of upvotes.

“Mao Zedong is the savior of China”

Actually, the biggest contributor to the defeat of Japan is the Kuomintang who fought and lost most of its forces to the Japanese, and the United States who forced Japanese to surrender in WWII. The communists did very little in the war because they knew it was to their advantage to let the Kuomintang and USA do all the work for them. Then Mao’s communists were able to easily take over China after the Kuomintang’s forces were drained. That’s the truth.

And a huge irony that Chinese hate USA so much now since without the USA, it’s debatable whether Chinese could have beaten the Japanese by themselves.

“China will not be bullied by the West anymore!”

“anymore” refers to the Century of Humiliation when China lost HK, Taiwan, Manchuria and a lot of national pride because they lost several wars: 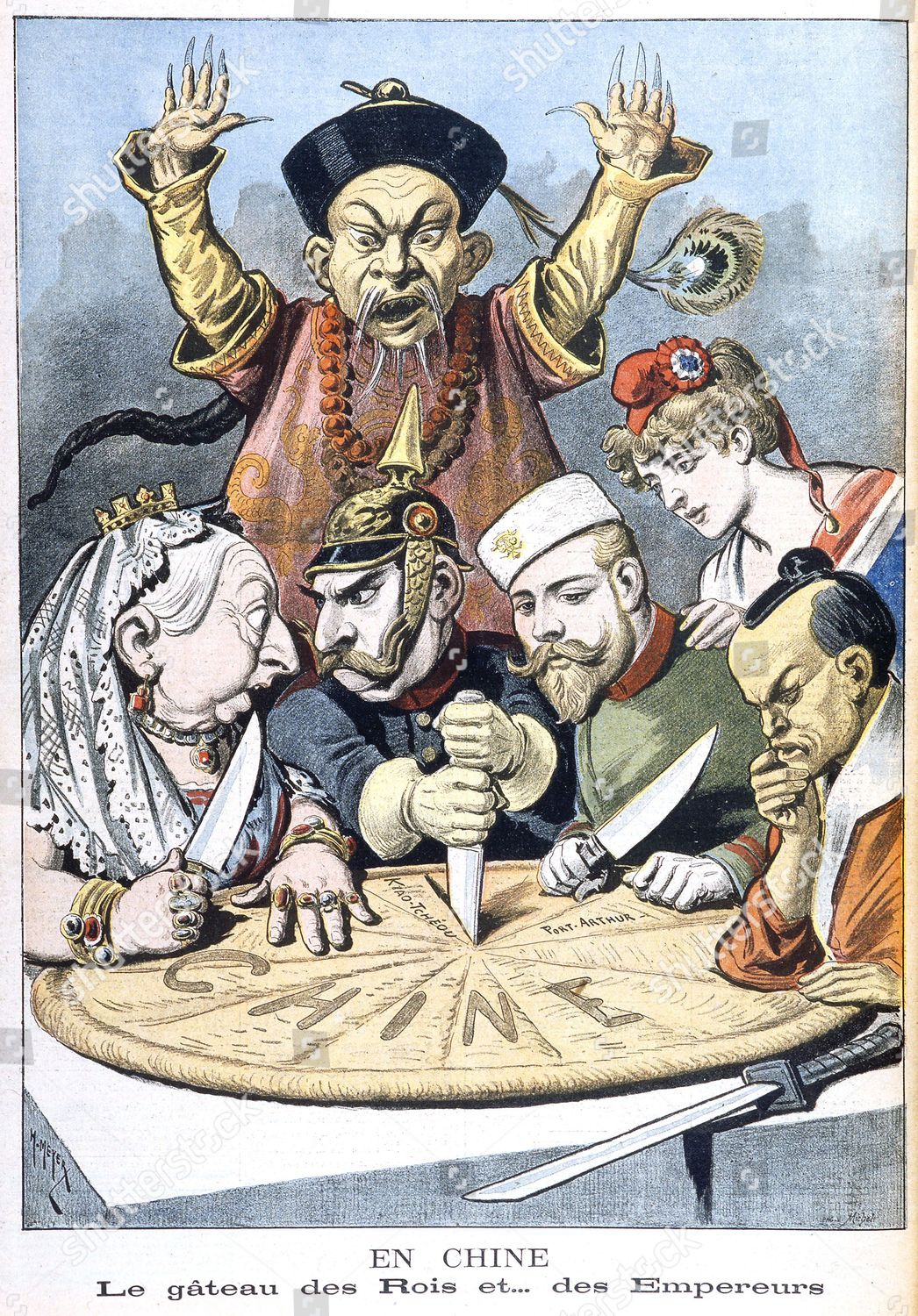 China has a lot of bitterness about this and blames Westerners for it (of course).

In reality, it’s China’s fault they were so weak. The Qing Dynasty through mismanagement and closing themselves off from trade, were militarily and technologically weak, giving foreign powers like the British Empire and Japan the opportunity to humiliate China.

So why are you complaining about another country taking advantage of your weakness? It’s better to acknowledge these historical failures and learn from them, but instead Chinese use this as more fuel to add to their hatred of the West.

Also, the more aggressive, arrogant and hateful China becomes, the more they start to turn into exactly what they criticize about their enemy – the United States.

“Chinese who criticize China are traitors! China is much more stable than US!”

China is much more stable and doesn’t have any chaos and riots like the US because the government quickly supresses and quashes any kind of political rally or protest. That’s stability by force.

Also, here’s the real kicker: the CCP itself was started by – wait for it – REBELLION. The PRC wouldn’t even exist right now if the people weren’t allowed to revolt. But now Chinese think that if you revolt, you are a traitor to the country. So that means Mao Zedong and the CCP are all traitors by definition of being rebels right? On the contrary – if you love your country, and you see something wrong with it then it’s patriotic to REBEL and change it for the better! That’s what modern Chinese don’t understand.

“Nothing happened in Tiananmen Square. I was there. The West is lying!”

But there’s survivors there that say otherwise.

Also, if nothing happened, then why censor it? Isn’t it better to let people know the truth of what happened? The fact that it’s being censored means that there’s something there. If nothing actually happened then there’s no reason to hide it.

“Korea stole from China and is a US Puppet!”

Look at all the Korean shows China took then:

And Korea being a US puppet.. well then why did Korea break with the US many times?

“China is being targeted by Westerners unfairly for COVID19 conspiracy theories!”

fair or not.. China peddles similar conspiracy theories too

I’ll add more as I come along more things I hear, but yeah as you can see these are all hypocritical arguments from Chinese and China

Edit: here’s a comment a poster left that I thought added some too (it got reported and deleted so I will post it here)

I learned that courage was not the absence of fear, but the triumph over it. The brave man is not he who does not feel afraid, but he who conquers that fear.