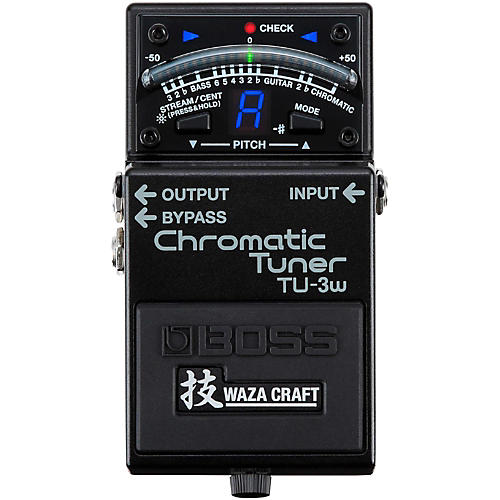 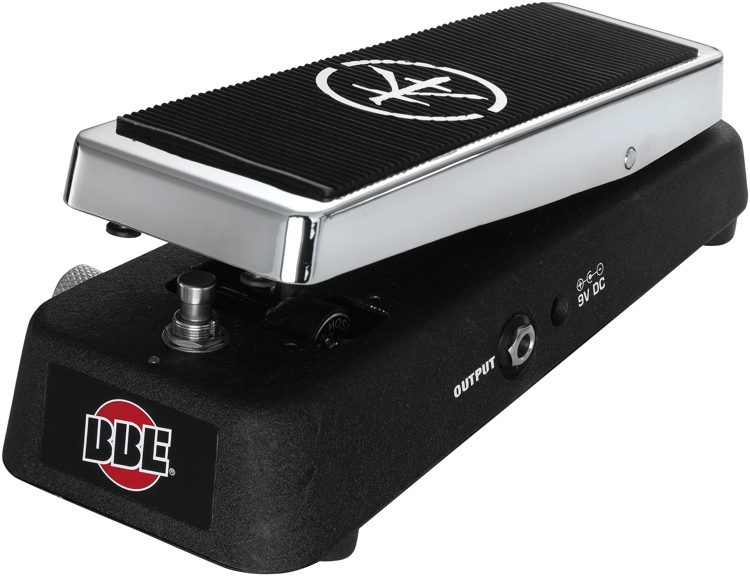 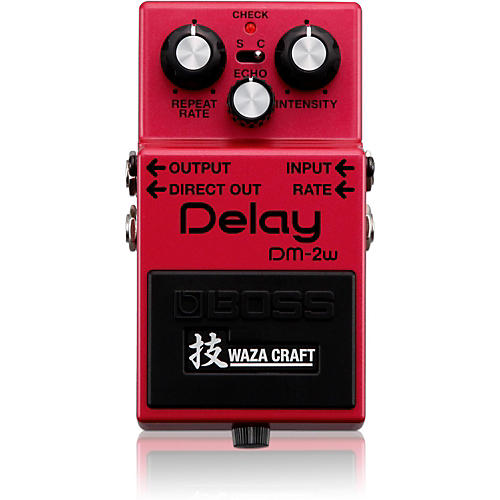 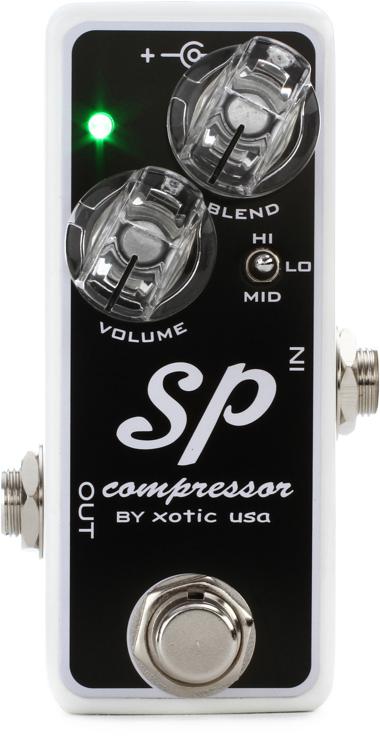 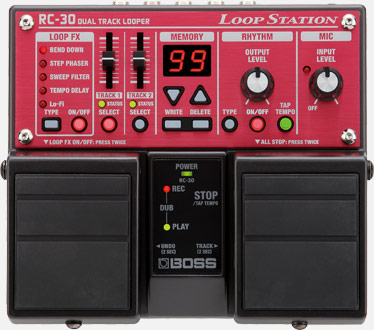 These days trying to save up as much money as I can to help purchase a place in Vancouver hopefully next year.. ideally I want to 1) get my mortgage down to $200k 2) leverage my current SF home to get a home equity loan of at least $310k and 3) save up at least $60k this year in cash.
I want to take advantage of the US dollar strength because $310k + $60k = $370k which equals roughly $500k CAD which is just enough to get a decent 1 bedroom condo in a decent location in Vancouver. Of course, I want to purchase a home back in Canada for several reasons.

One is that the US is not particularly friendly to immigrants and especially so since Trump took office, and I get harassed every time I go across the border, since I am not a green card holder, and the TN visa is not a dual intent visa which means I cannot apply for a green card on that visa. Furthermore, recent changes to the H1B, the only dual intent working visa, have made it more difficult for programmers / software engineers to obtain. This means that my time in the US is likely limited.
Two is that Canada is the place that I want to start a family and retire anyways. I have often said before after all my travels, is that America is the best place for working due to the high salary and low taxes and low cost of goods; China and Europe are the best places to travel due to all the history and natural beauty; Korea is the best place for nightlife and having fun; and Canada is the best place to start a family and actually live, since it has a combination of European and American culture, the tuition fees are lower, the healthcare costs are lower etc. And Vancouver is unique as the warmest city in Canada as well as being on the lovely West Coast, and having lots of Koreans (Long term workers not just students) there doesn’t hurt my future plans either.
Three is I want to finally be able to purchase my own place with my own money. I always felt like my SF home is kind of my parents home, since they helped out with 40% of the cash. I want to finally purchase a place all with my own cash and call it my own.

So I’m trying to save a lot of money, but of course this being myself I do buy some things still… among the things I purchased recently is the Milkman Amp 1 Watt Plus model. This is a Class A Tube Amplifier that was handmade in San Francisco so I thought I might support a local shop here. But don’t I already have a Class A hand-wired tube amp? Yes I do, the Swart Atomic Jr. But this one has more wattage (10W vs 5W), 12″ Alnico Blue speaker (vs the 8″ Ceramic in the Swart), built in attenuator (goes from 0.5W to 10W) and is better for traveling due to the tubes being covered (the Swart has uncovered tubes which makes it risky to travel with it, despite being lighter).

It definitely has more headroom than the Swart does. I’ve also finalized my pedal board! My pedalboard contains 10 pedals. I’ve gone through tens of different pedals in my career, and I’ve finally settled on this configuration (for now): (from first to last in the chain)
BBE Wah -> Boss Waza Tuner -> Dunlop EP101 Preamp -> Wampler Euphoria -> RambleFX Marvel Drive -> Keeley Magnetic Echo -> Xotic SP Compressor -> BBE Sonic Stomp Mini -> Hermida Reverb -> Boss RC3 Looper
Retired my Maxon TBO9 (served me well) and the Keeley Oxblood Germanium (might use as backup to the Euphoria), and had to get the Hermida Reverb due to the Milkman amp not having onboard reverb. It was a compromise I had to make, the bigger Half Pint model had onboard reverb, but it was also 5lbs heavier.

And I want to get rid of my Gretsch White Penguin and Traynor Amps, even though the Gretsch is a great guitar, it has intonation problems, and is still a bit heavy for my tastes. It’s definitely the best looking out of all my guitars though. So ideally I want to keep the custom Partscaster that I built (Fender Telecaster Thinline ’72 deluxe with Filtertron/WRH pickups) as my main jazz/blues guitar, with the Fender Stratocaster doing rock and blues as well, and the Martin OMJM as my acoustic doing mostly pop tunes.

I’m doing a lot of jazz guitar these days. I love it! Playing a lot of Larry Carlton and George Benson these days. And I also love that John Mayer’s new album (Search for Everything) has great funky jazz-type riffs like ‘Moving on and Getting over’ and ‘Still feel like your man’. That man is a genius. Best album for me since Battle Studies (Continuum obviously still everyone’s favorite). Here is my ranking of John Mayer albums btw (from best to worst) as well as my favorite songs from each album.

In other news I’ve also been playing games with my friend, being bored a lot at home these days makes you do that. We still play Far Cry 4 a lot despite it being a 3 year old game just because of how amazing the co-op experience is. I think I have like 30 videos on Youtube of our play sessions together. I even made my own map and published it!

Other games I’ve been playing are the fantastic JRPGs Persona 5 and Yakuza 0. I’ve loved both these series (wayyy more interesting than Final Fantasy XV for me) so that’s no surprise. Also finished Root Letter (it was alright, but the ending was unsatisfying), and both Blazblue Central Fiction (love that series) and Steins Gate 0 (also love that series as well). Also bought Ghost Recon: Wildlands and Mass Effect: Andromeda mainly because both of them have co-op but both of them were letdowns for me. And of course still playing Hearthstone, which just released a new expansion (Journey to UnGoro).

And that’s the state of my life right now.. everyday work, go home and play games, and save money. Boring existence. When’s my next trip to Korea?

Truth is generally the best vindication against slander.